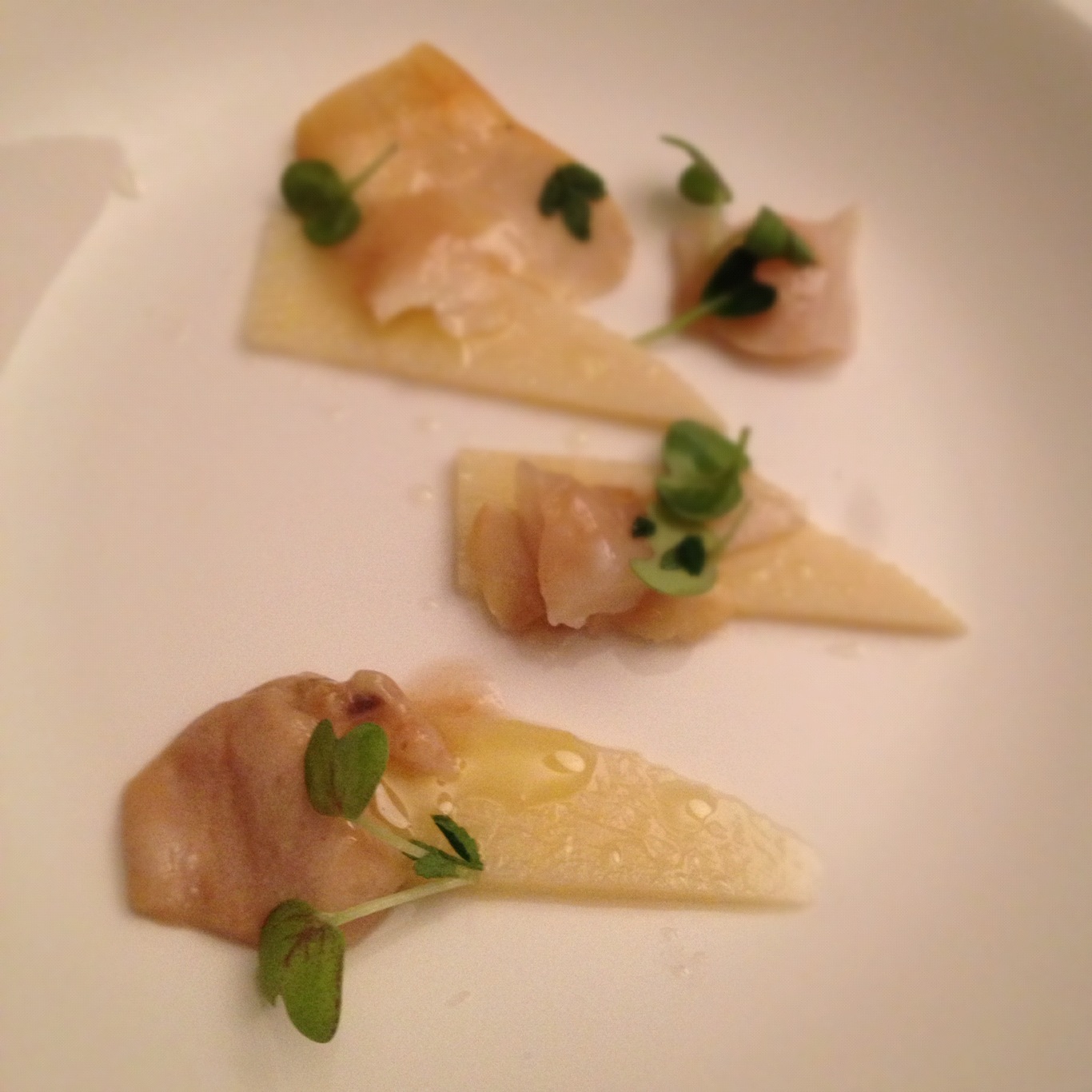 the usual modus operandi is.....the boys will gather their wines and arrange them on the sideboard once they've arrived...then there will be a small discussion to start which bottle to be followed by which.....even the Sommelier has got no say...-_-"

Monkey as a beginner alwiz sweat -_-"
die...I didn't do my homework again~~~~~~ never read up my wine notes 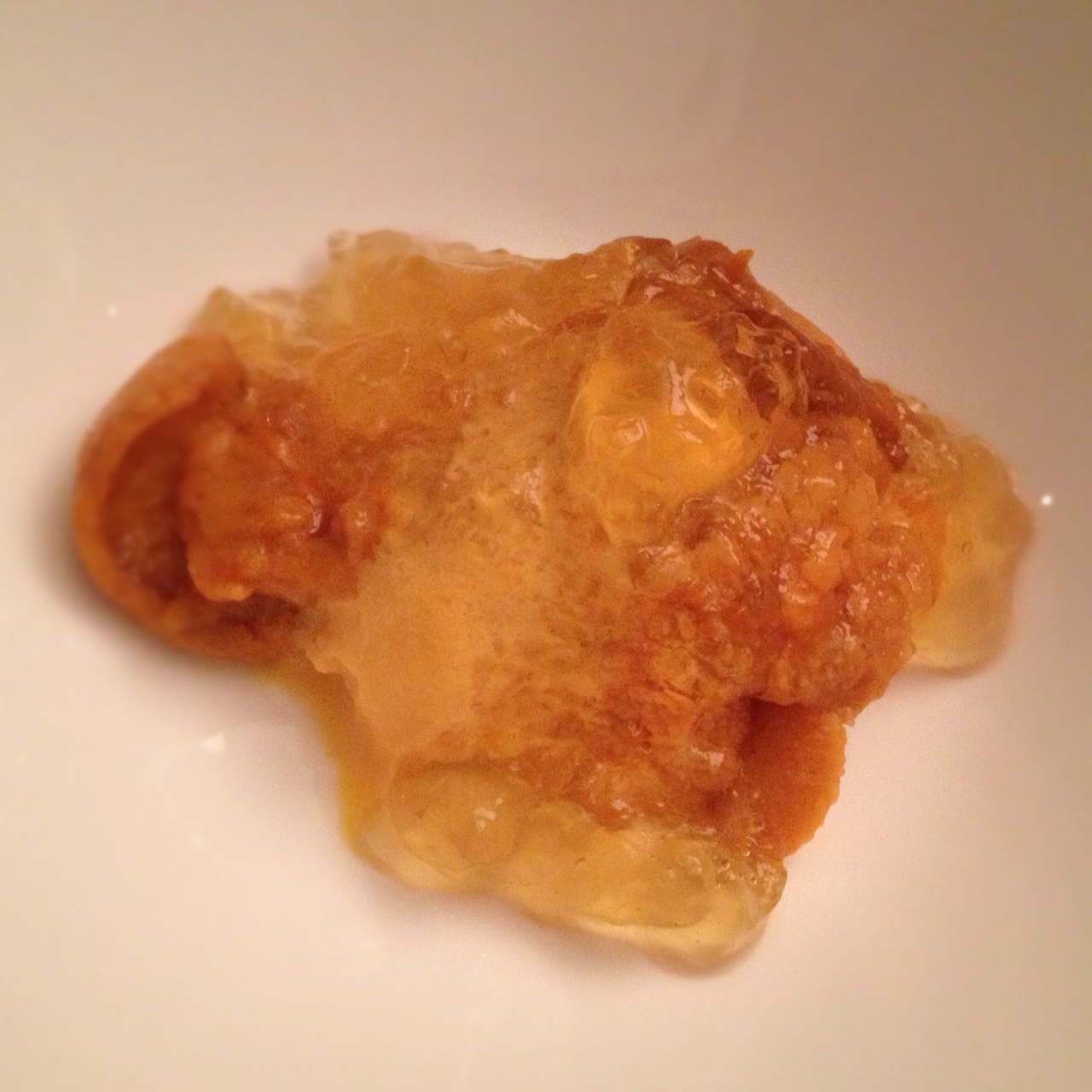 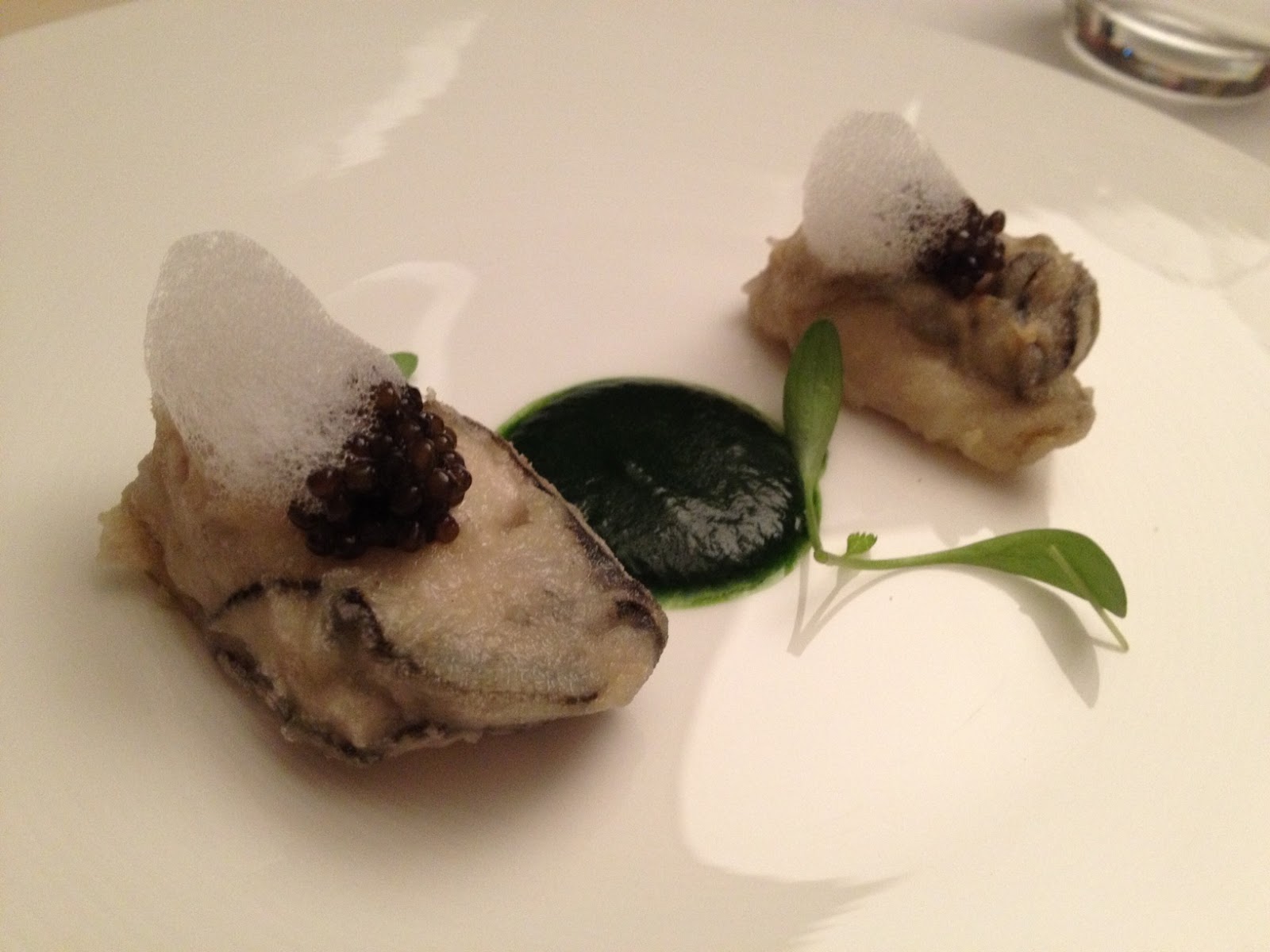 Beignet of Akkeshi Oyster with Oscietra

the batter was light and crispy, it was intended to be this way to protect the oysters during the process of frying. Hence maintaining the sweetness and juicyness of these oysters :))))
topped with some Oscietra caviar - a highly prized and expensive caviar but the fish is almost extinct now...so what ppl does now are not eating less of it but farming the sturgeon fish. I suppose in life whenever there's a will there's a way...to everything...Agree??? 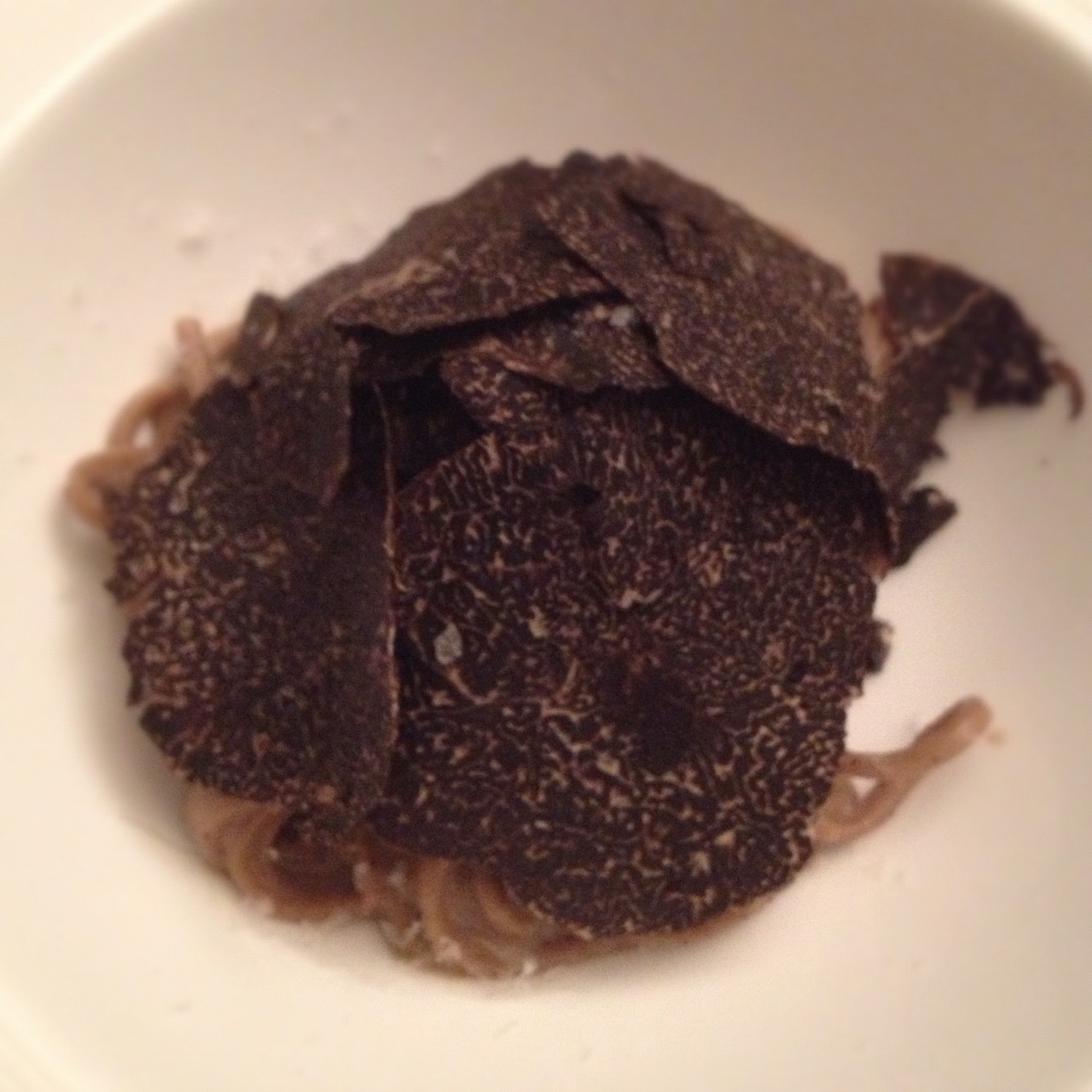 the truffle was named after the region of Perigord in France
January is the best month to consume because they smell the best with the highest perfume nose
but Monkey was searching for her noodles.... 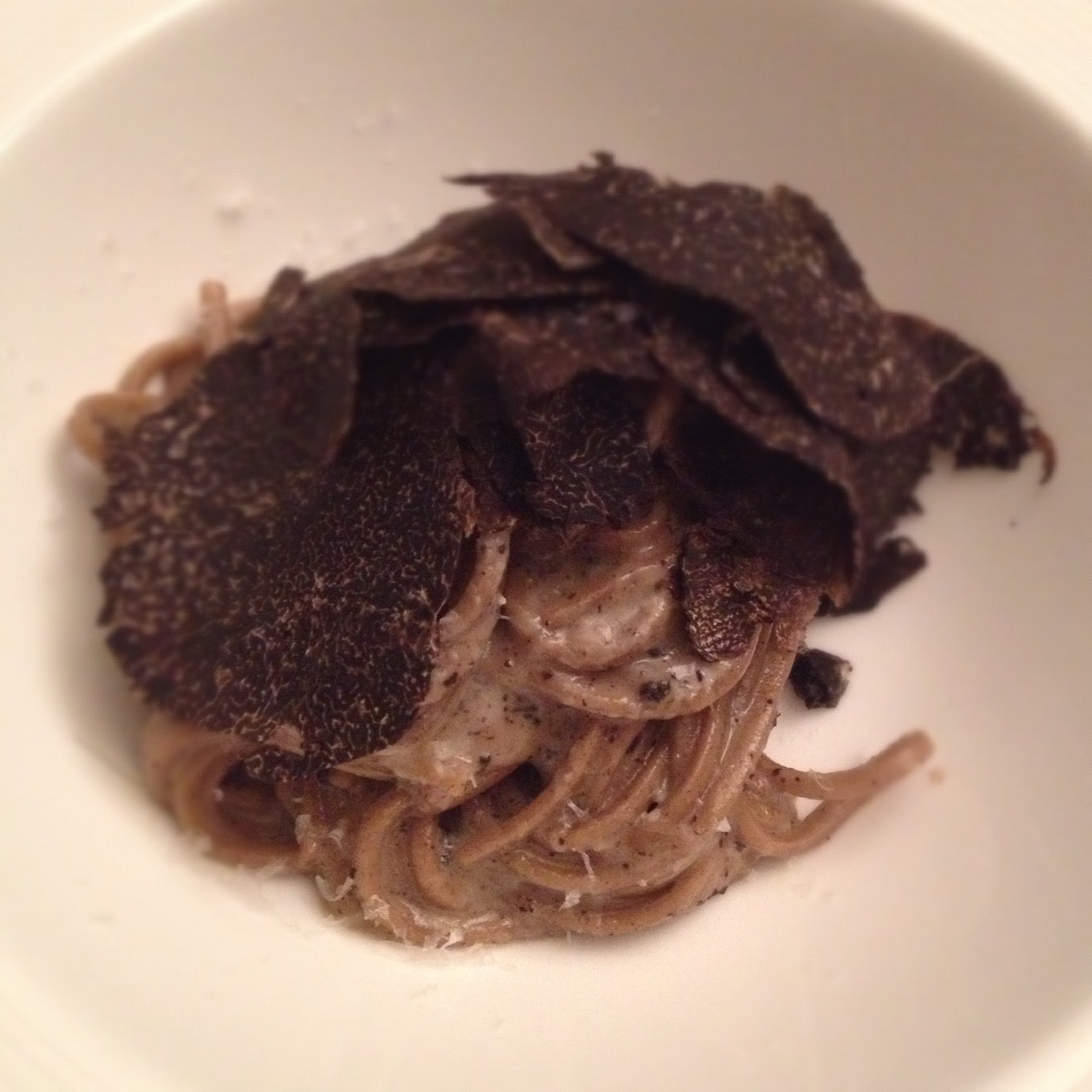 yayyy!!!! i found my noodles, laden with thick mushroom sauce and shaved aged parmesan
yes I know it's aged :)))))))) 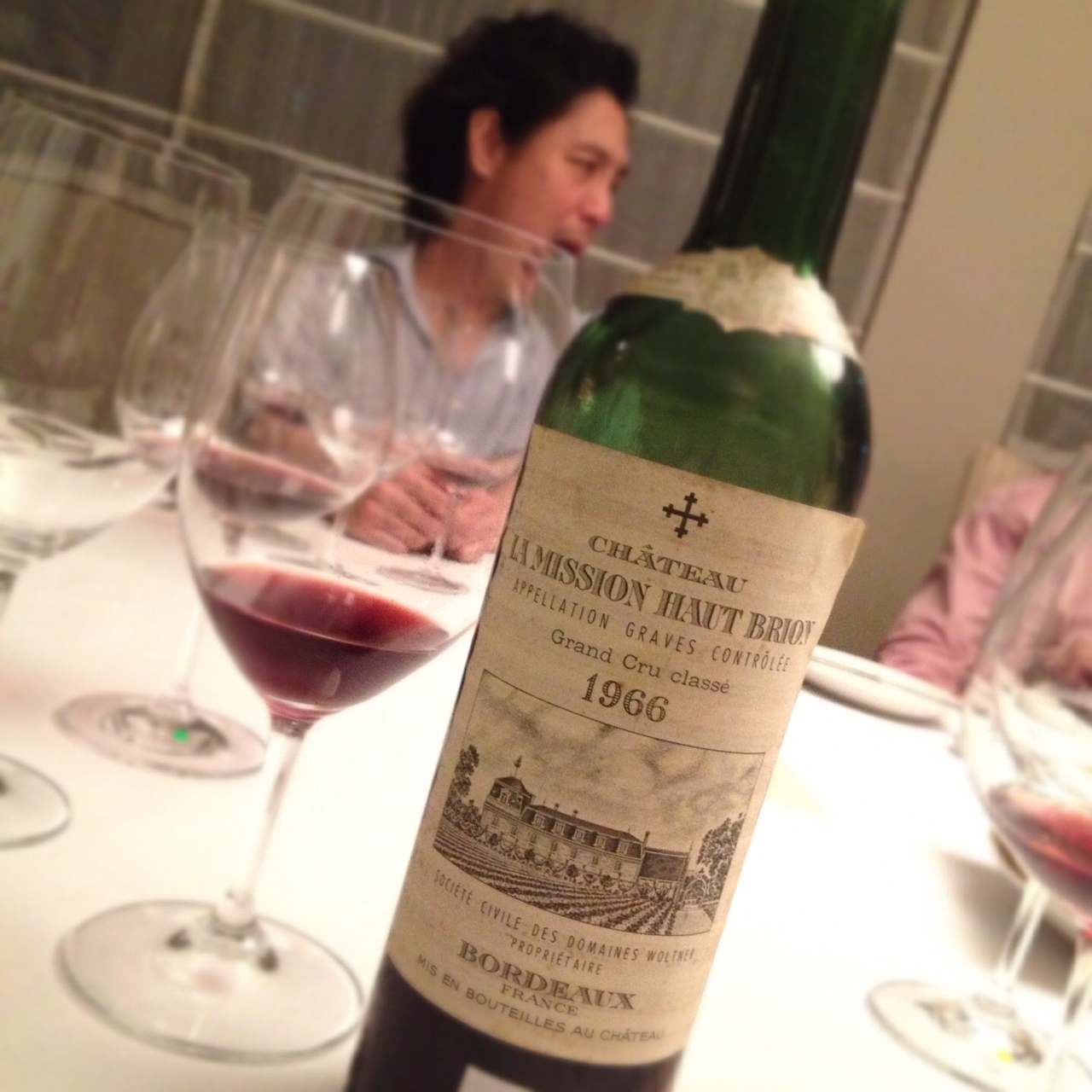 Dr. Epicurian brought this really old and definitely older than most of us here - Haut Brion
My last bottle was with J&J in Hong Kong recently
old wines needed to be prepared in advance and opened at certain time for it to "breathe"
either breathing from its decanter, its own bottle or from your own glass 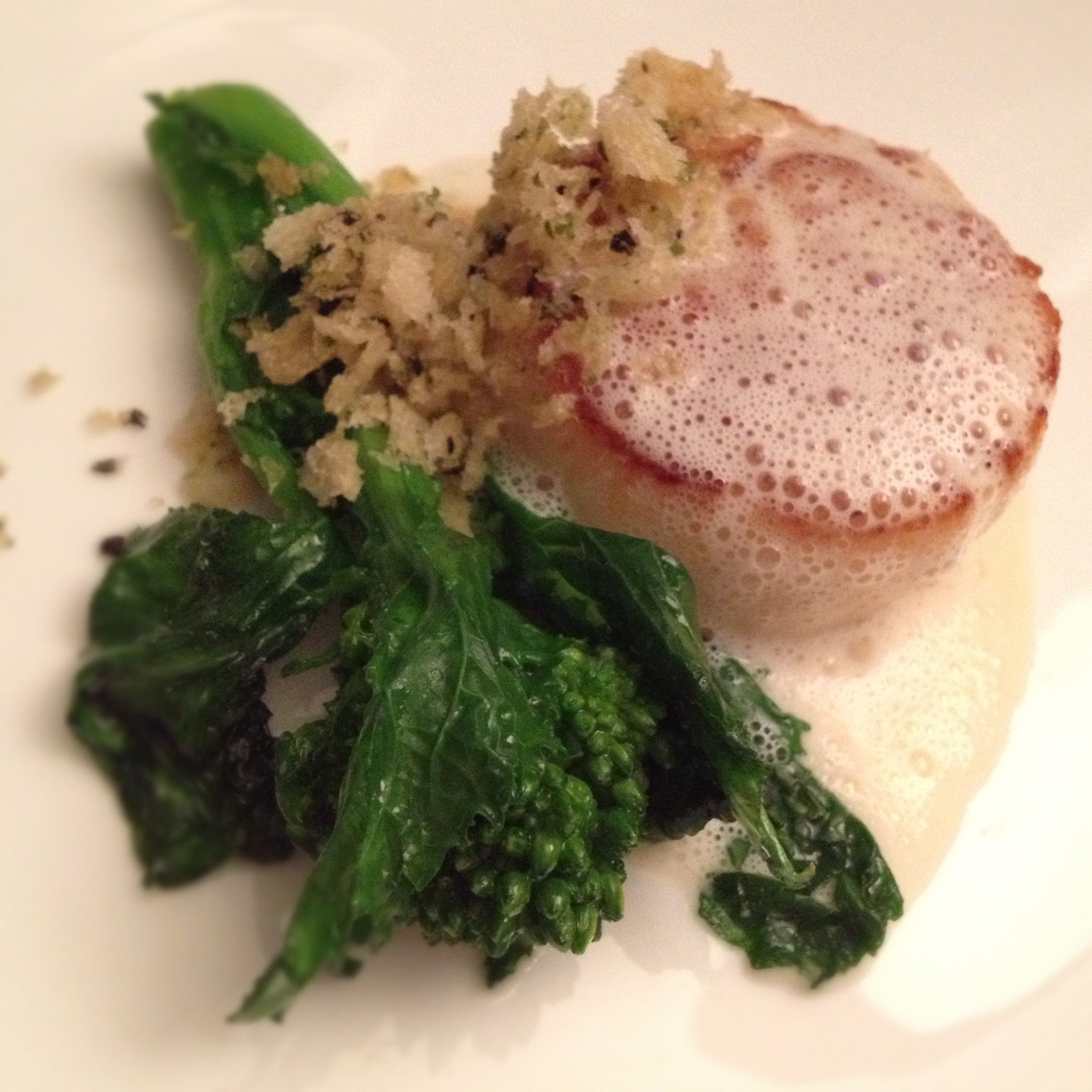 Notsuke scallop with nanohana
another produce from Hokkaido :)))))))))
well when the chef is Japanese you can be rest assured all the ingredients were sourced directly from the very best of its region.

It's also the season for nanohana - rapeseed flowers
errr well it's supposed to be yellow
I lurve it for its texture and sweetness. You can have this at most japanese restaurants now. 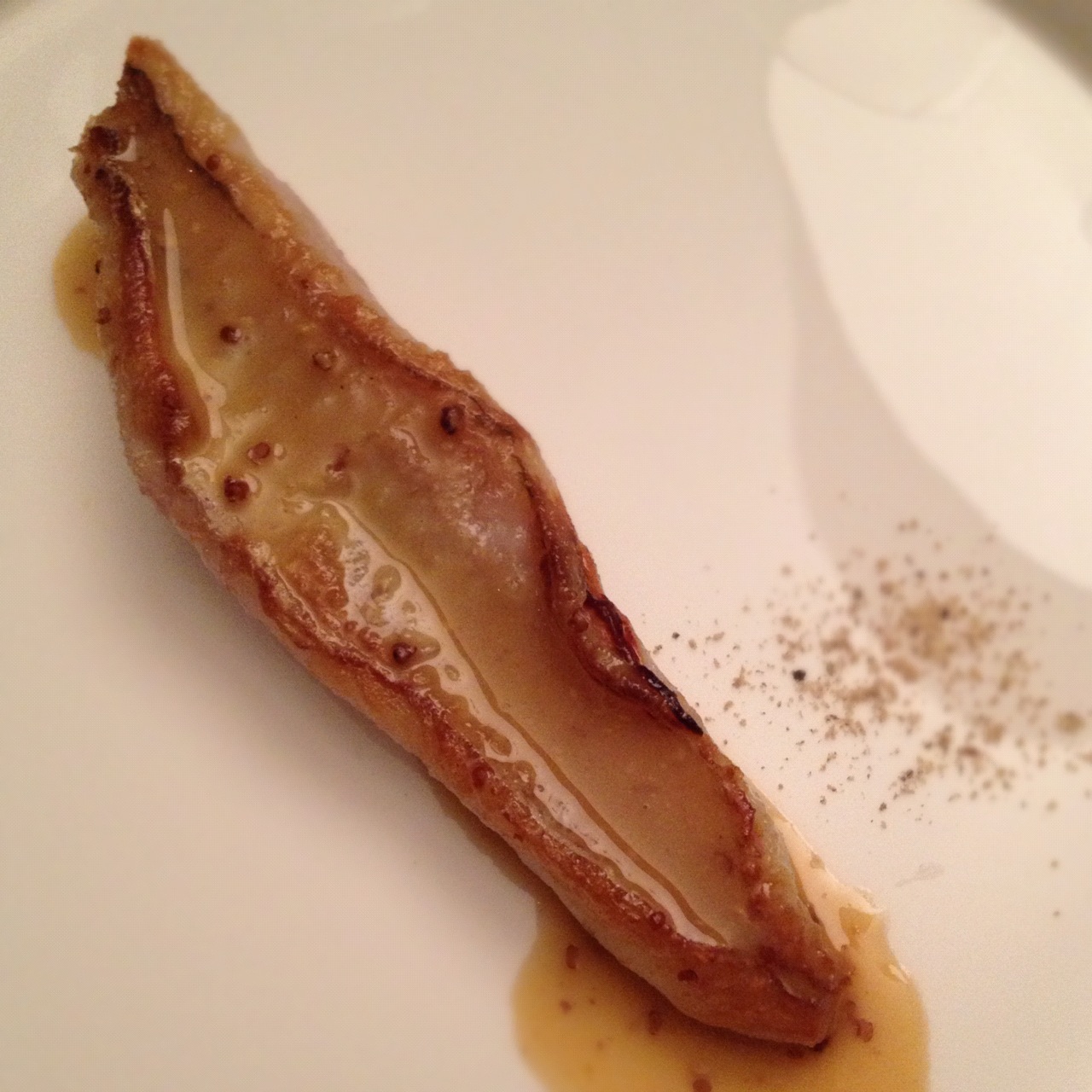 nobody could explain to us what fish this was except Tony-San who was with us...he said this is a very ugly shaped fish but the texture was extremely delicate and silky-liked. I lurve it really much :))) 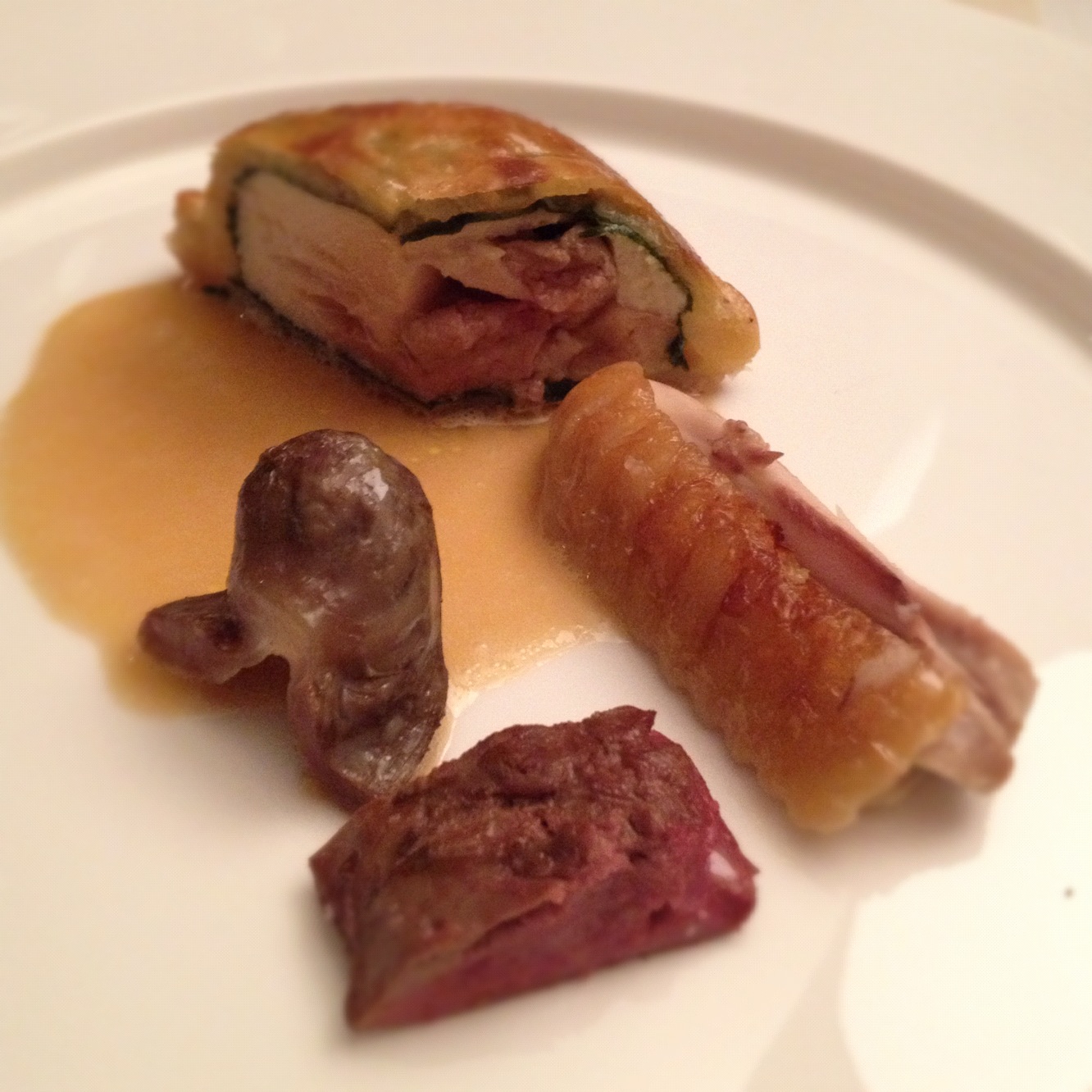 the parcel was wrapped with foie gras which melts in ur mouth and I got the chicken wing part!!!!
woohoooo with its crispy skin
Chapon is a castrated chicken >.< from France 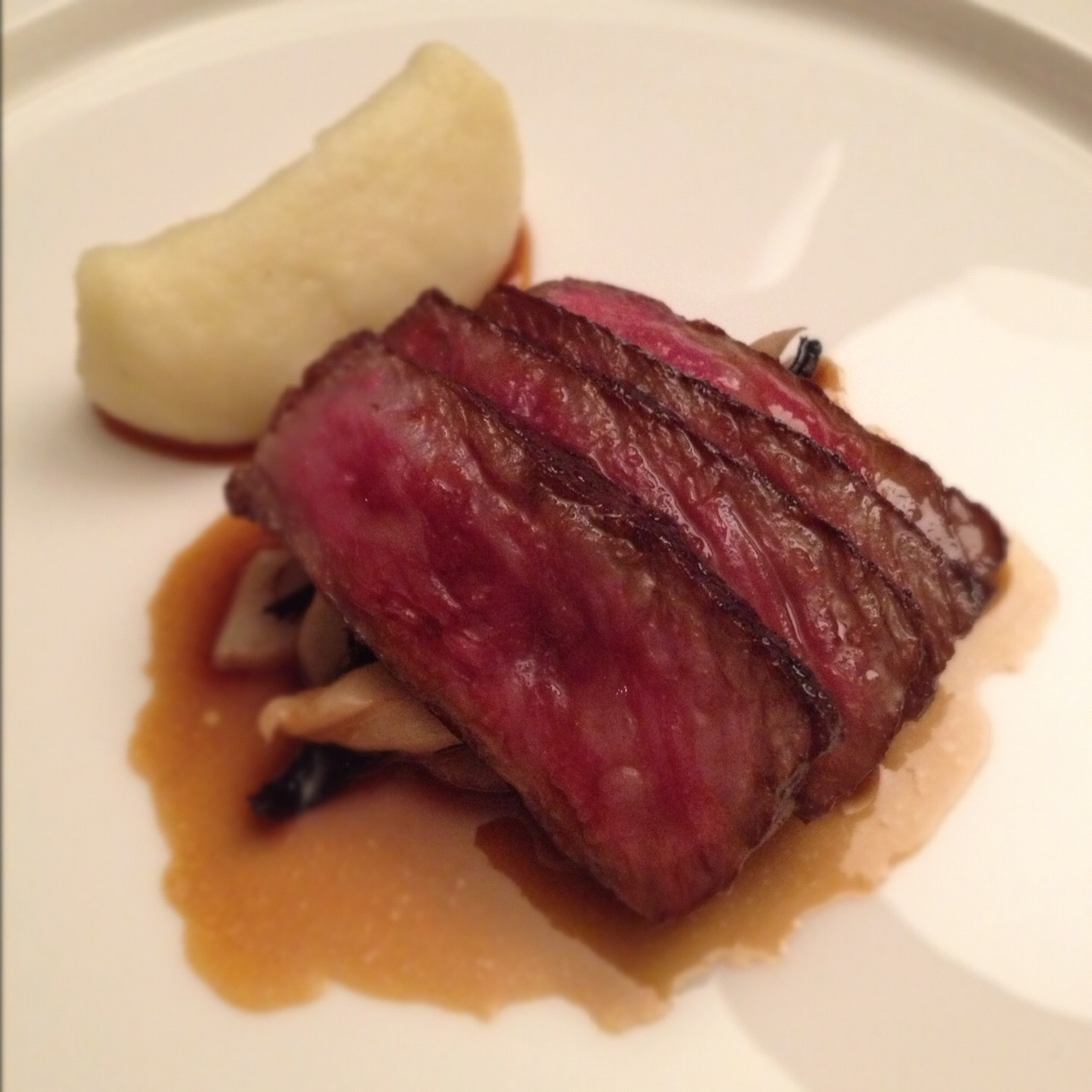 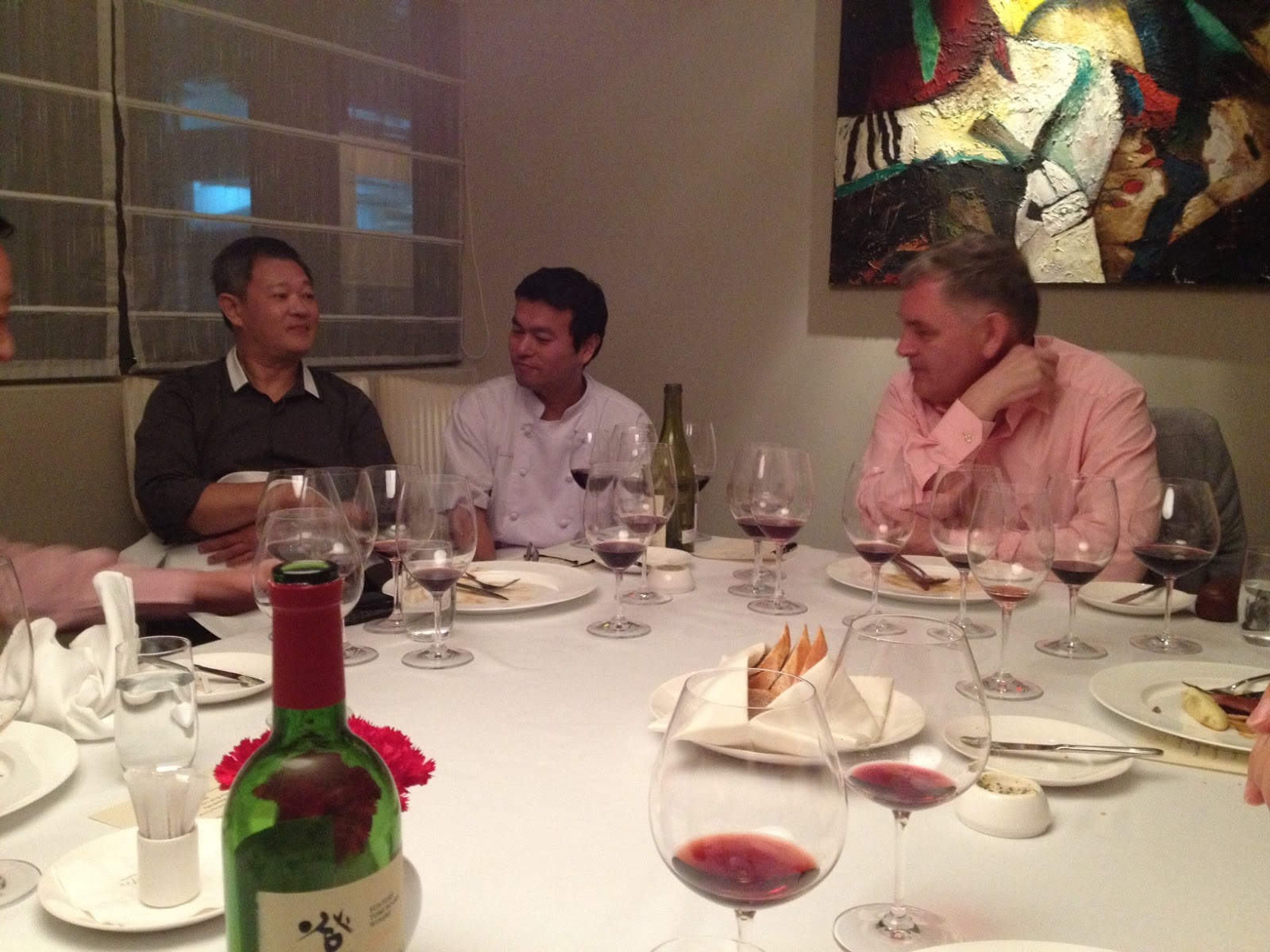 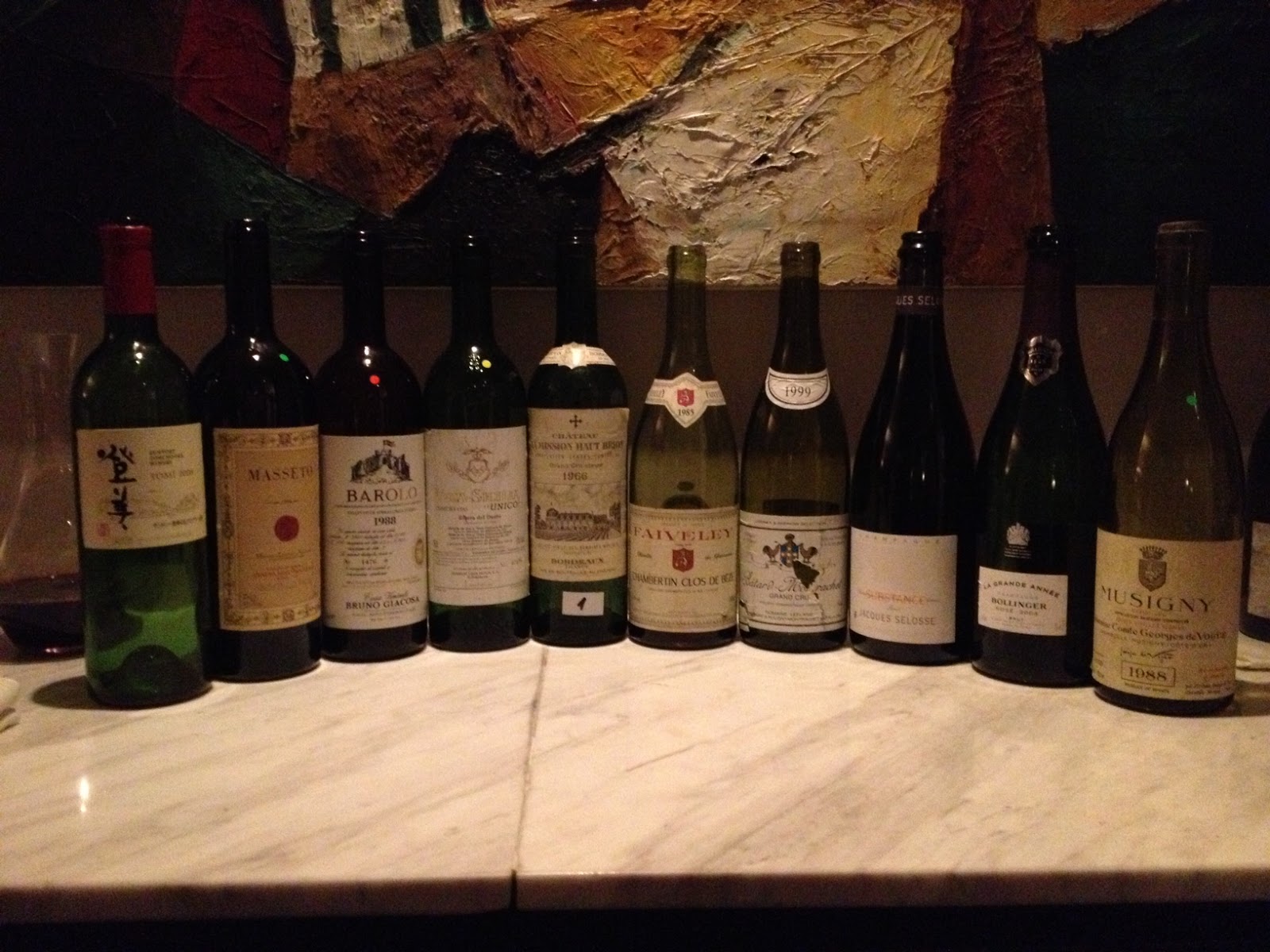 so a total of 10 bottles for 8 person 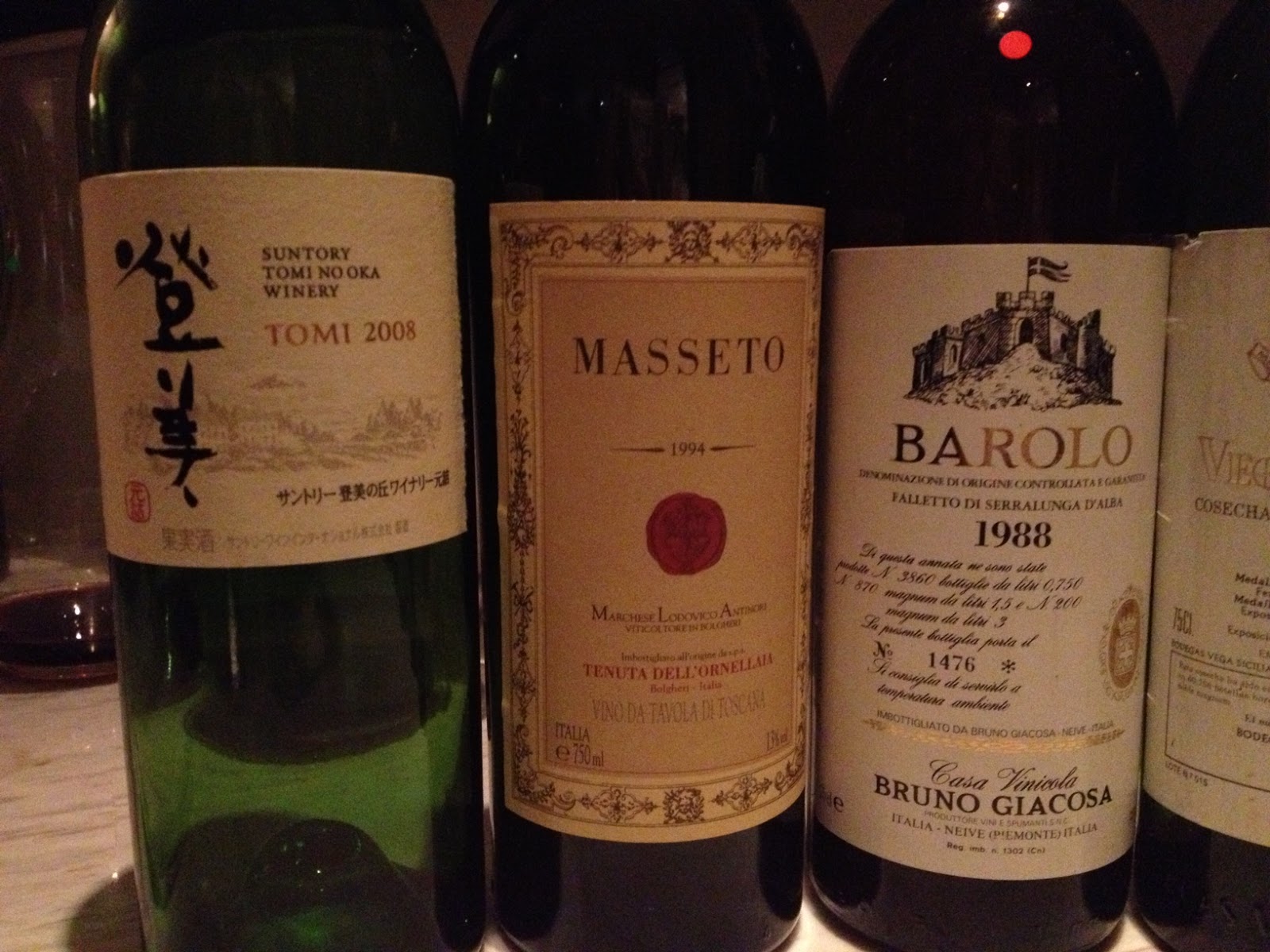 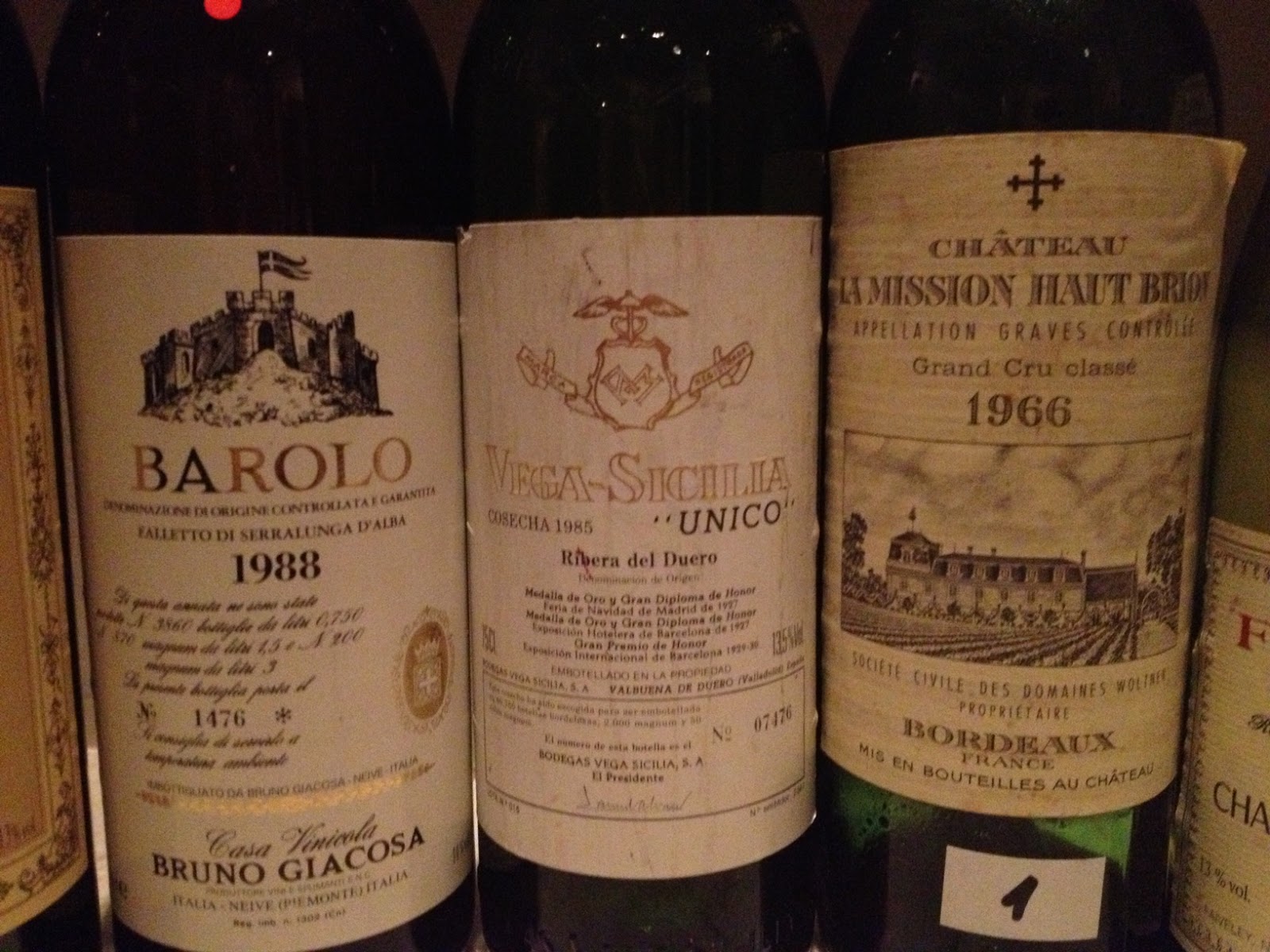 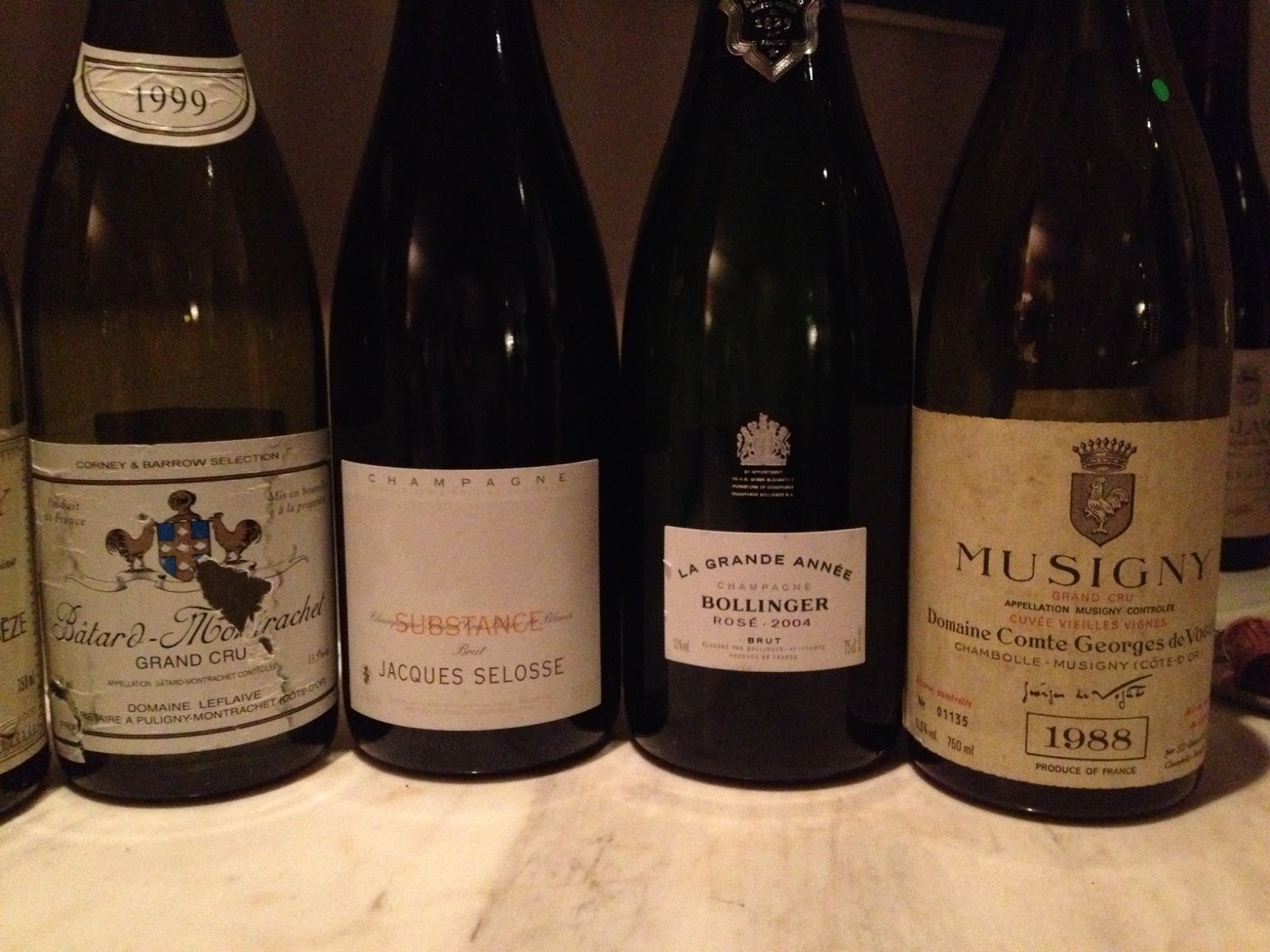 a close up shot of all the rare and beautiful bottles :)))))))
was really lucky to have this opportunity :)))) 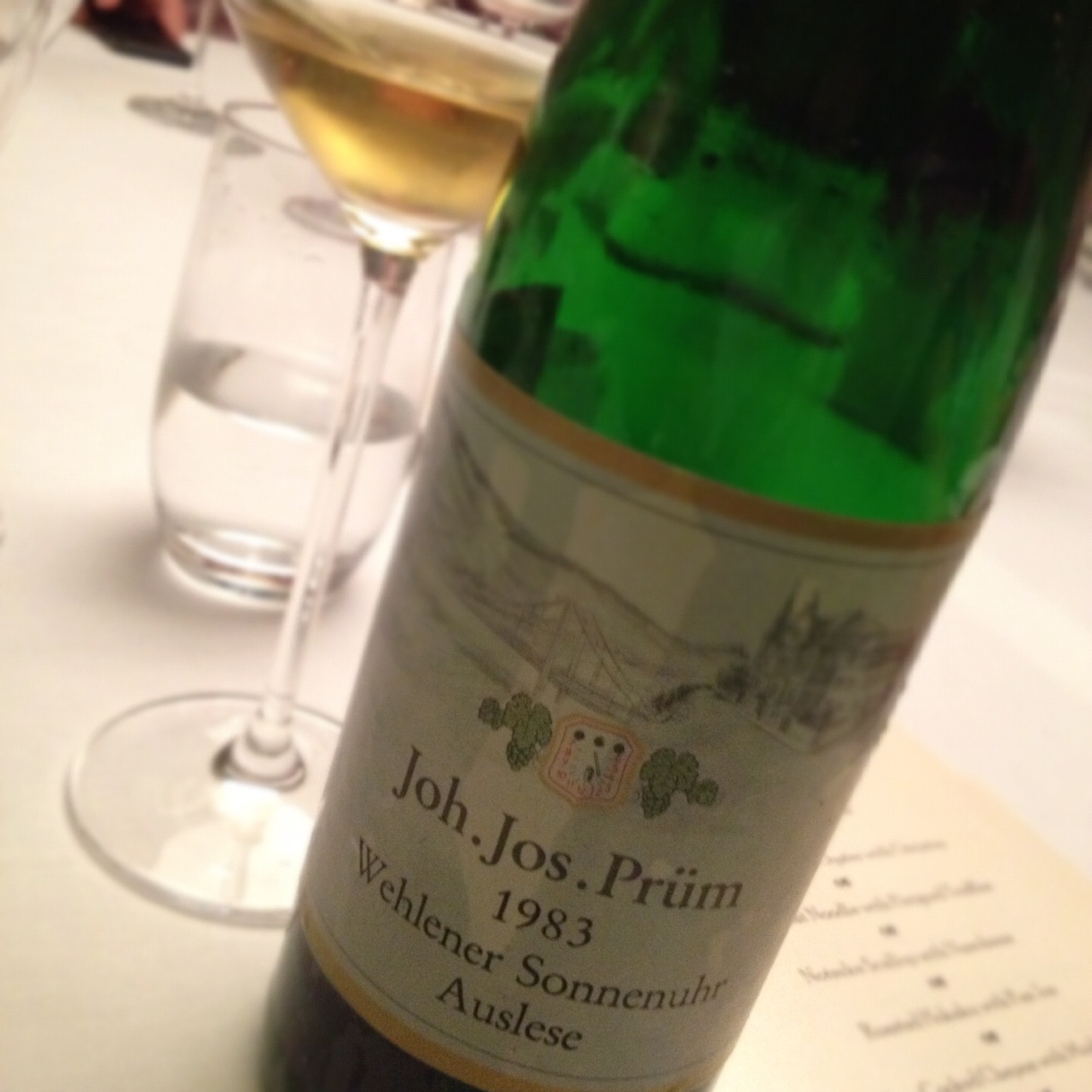 finally the 11th bottle....a bottle of Riesling for dessert
hmmm wat was I doing in 1983 then? 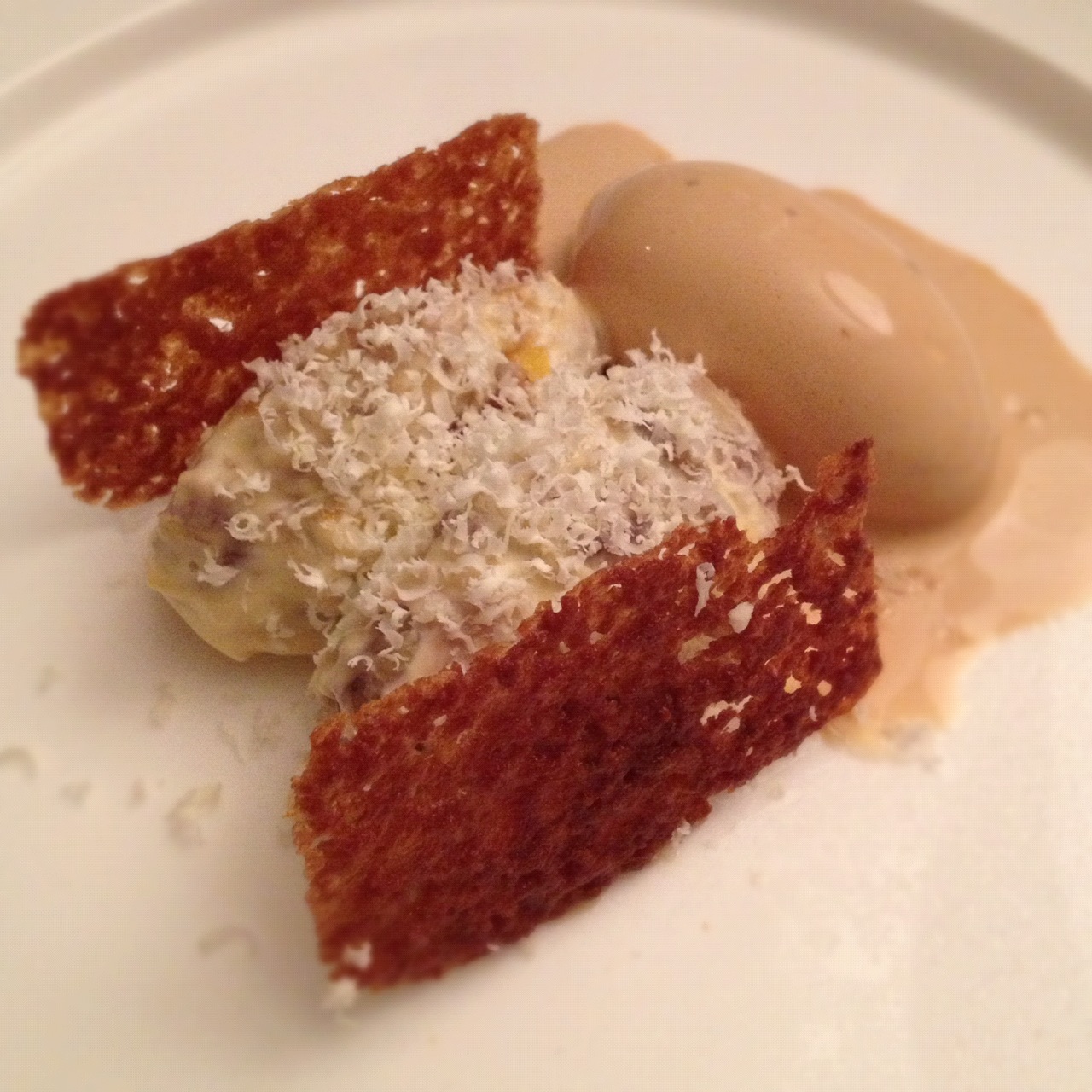 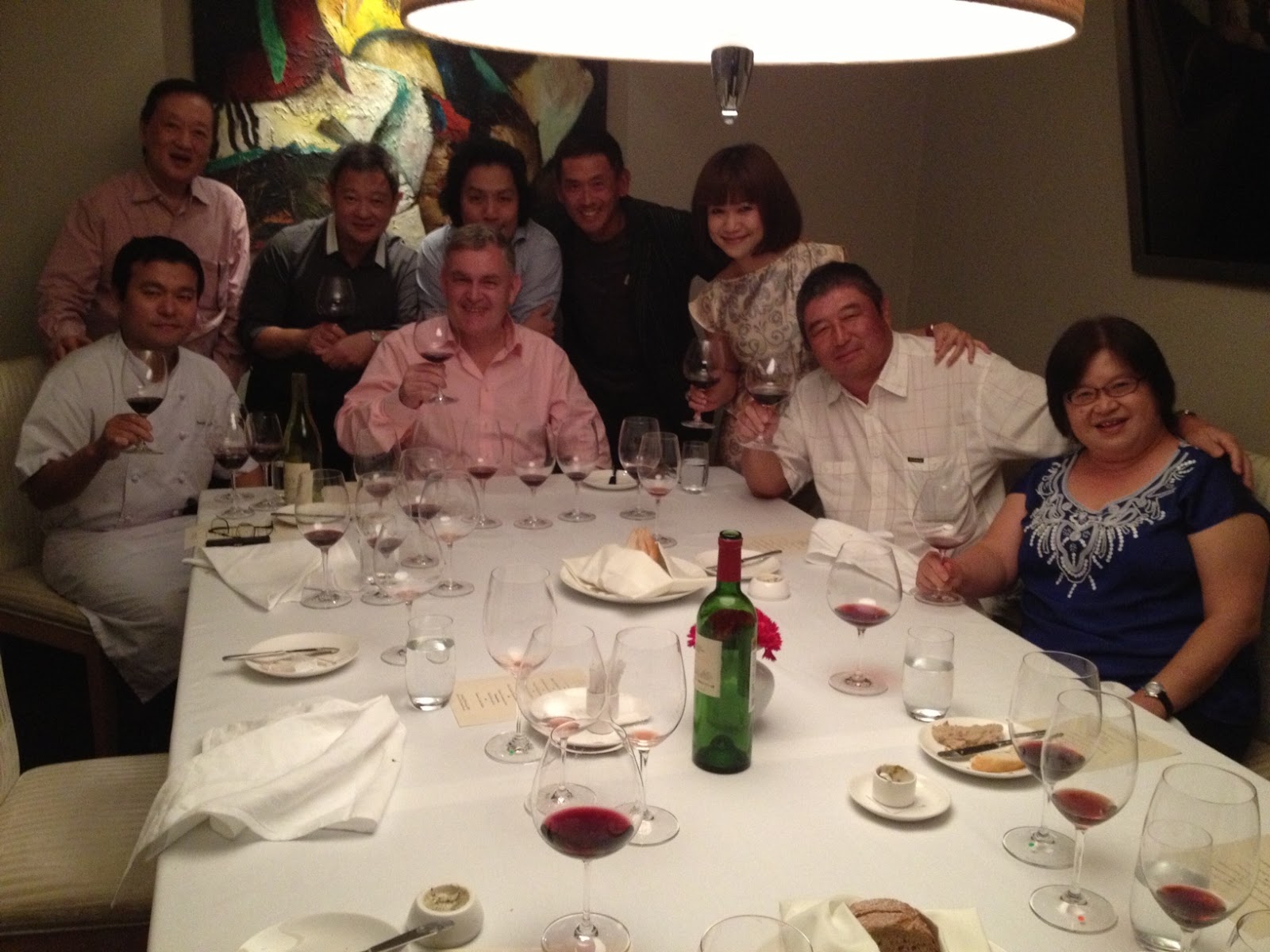 Looking forward to our next gathering :)))))

Unusually Fabulous as always... and look at the truffle...its like having truffle as a main course!! :)