cute yellow tram!!!
After Switzerland I'm kinda used to the tram system - hop on hop off
anyway it was my most fav mode of transportation to work

Budapest is not a big city, so the tram is not of a necessity
we walked the whole Buda and Pest.....really....
sorry for hopping from posting to posting of various places
I know it's confusing but I'll just post whatever that has got materials (pics) ready 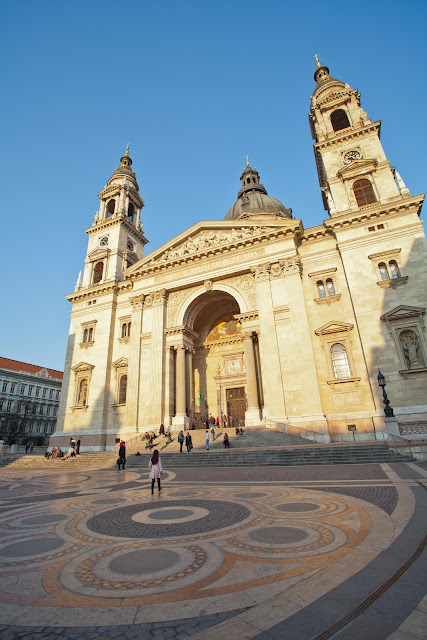 St. Stephen's Basilica is the most important church in Hungary
the sun was almost setting when we reached the Basilica
it's not a very old church, built in 1851

Anyhow Hungary is a very very VERY NEW country
gained independence in 1990 *yes only recently*
but the economy is so robust, Hungary has been declared a high-income economy country
wanna get a feel of how high is tat?
Malaysia isn't in the list, but neighbouring countries like Singapore and Brunei are in this developed country listing
I'm surprised because for such a young country - only 22 years old, they have achieved so much
moreover, they were from Communist Ruling for so many years after the world war
Hungary is also part of the European Union 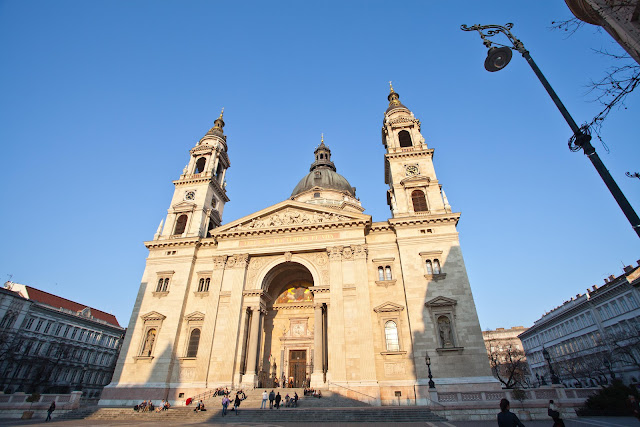 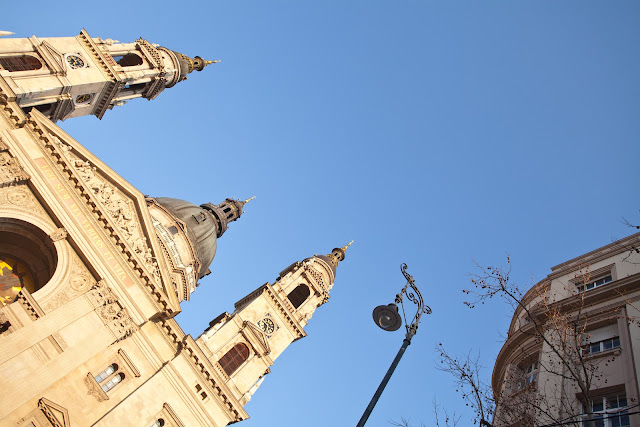 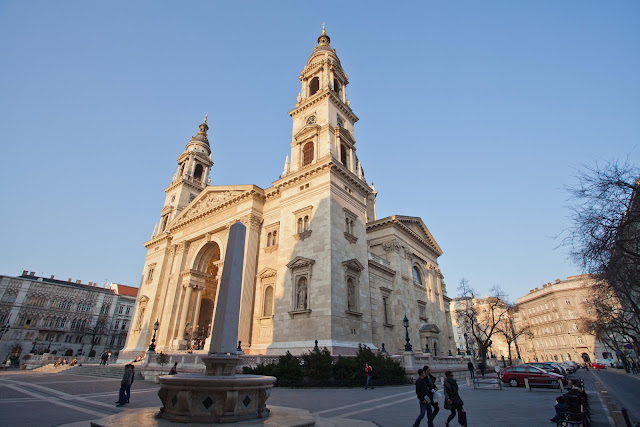 okie enuff of promoting Hungary, now back to the Basilica :P
this church was built after the first King of Hungary - Stephen
the locals call him Istvan

King Istvan ruled from 972 and was the first Catholic King of Hungary
yes 972, I didn't type that wrongly
back then Hungary is a really LARGE empire ruling from Slovakia to Croatia to Austria and Bohemia 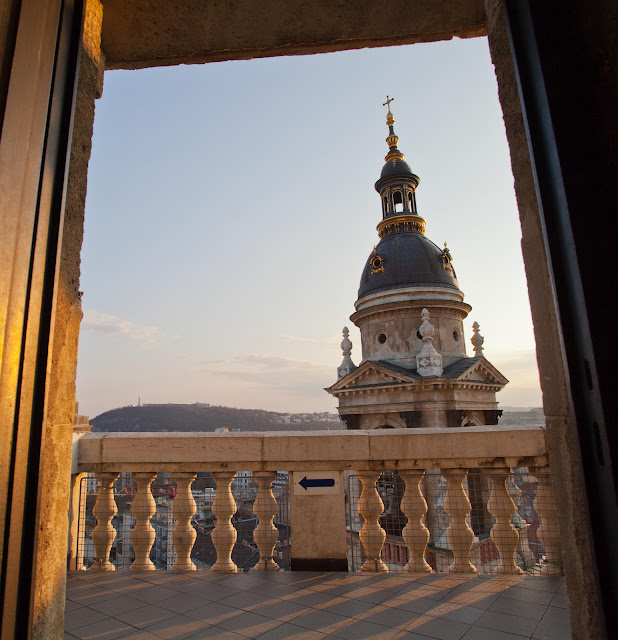 St. Stephen's Basilica is the 3rd highest building in Budapest
I think there's a regulation here on heights bcoz not that they can't build modern buildings higher but they are not allowed to 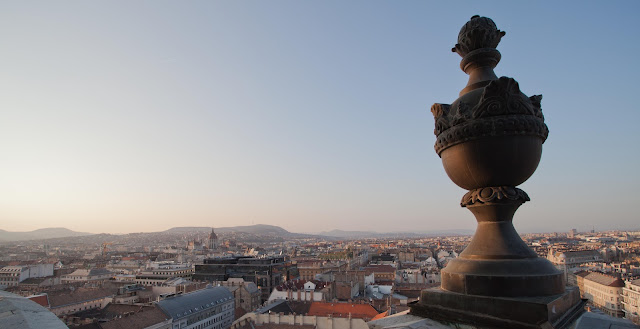 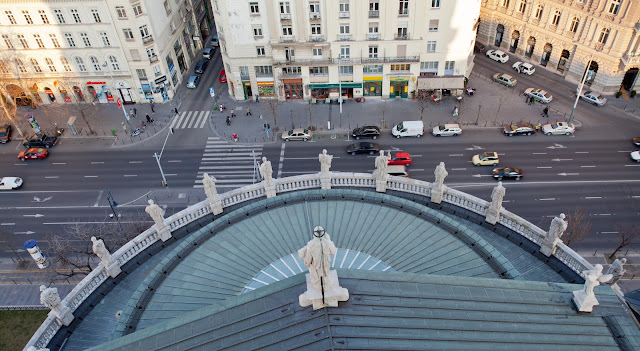 well it's not really that high, but I dare not look down :P
standing at 314 feet, u can see St. Stephen's dome from all corner of the city 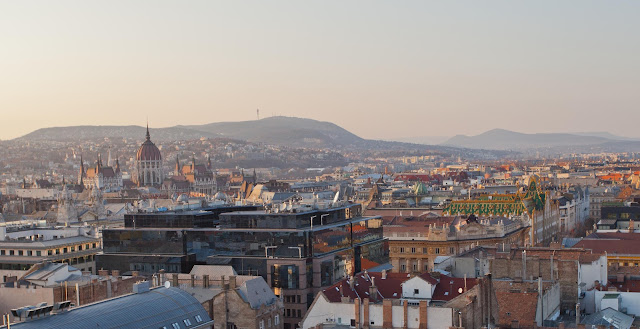 the other famous dome that u can see on the far left is the Parliament
largest building in Hungary
I will blog bout it another day :)))) 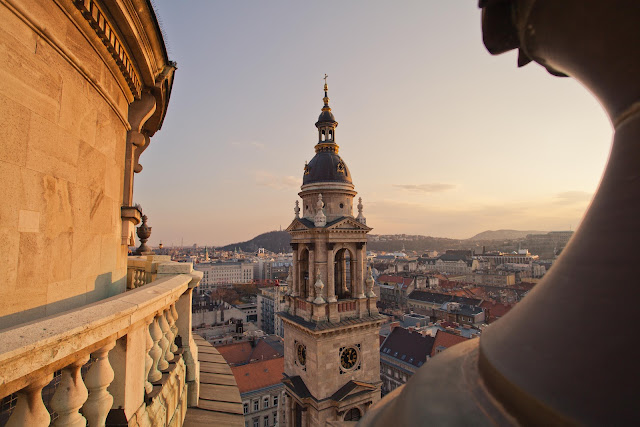 the architecture style here is neo-classical
I think by far this period of architecture is my favourite for its columns, lines and styles used 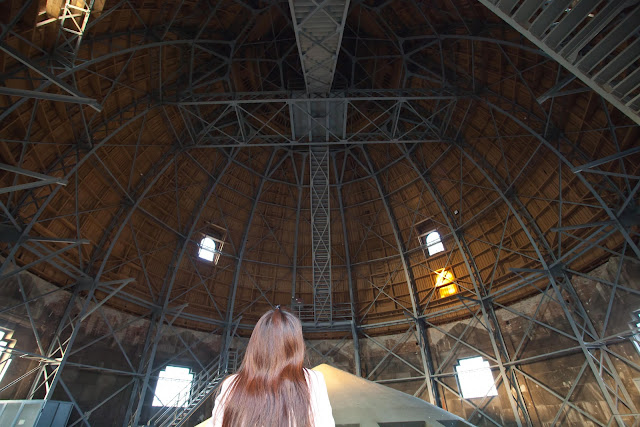 the internal Dome inside the rooftop was MASSIVE!!!!
we were like WOOOAAAHHHH
how come everything from steel and concrete???
later we found out there were a lot of rebuilding being put through especially after the WARS 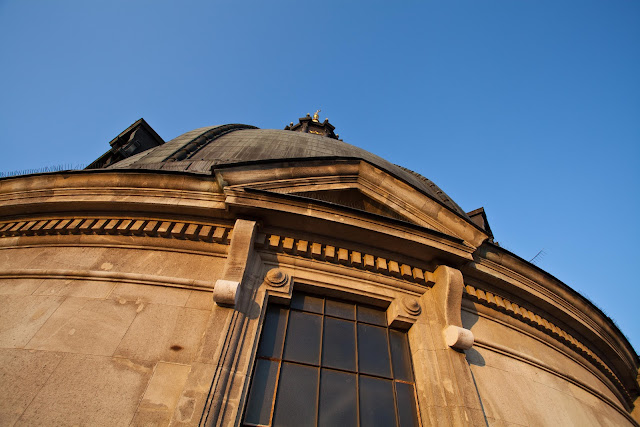 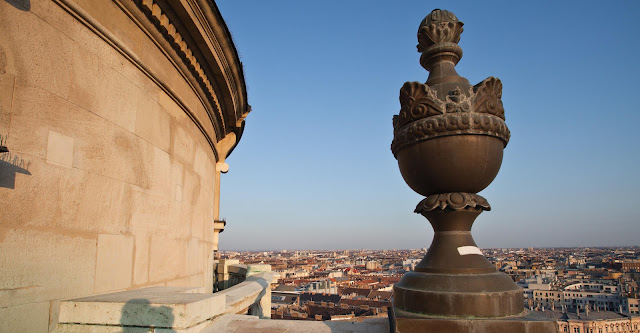 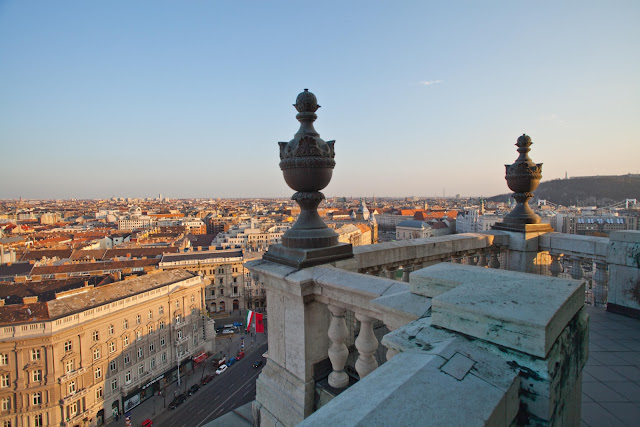 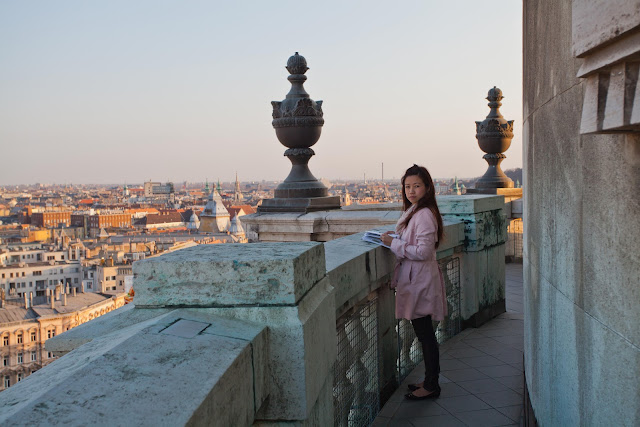 we waited for the perfect sunset on top of the dome
I even have got time to READ outside its dome
hahahahahhahaha
such pleasure u dun get everyday :))))) 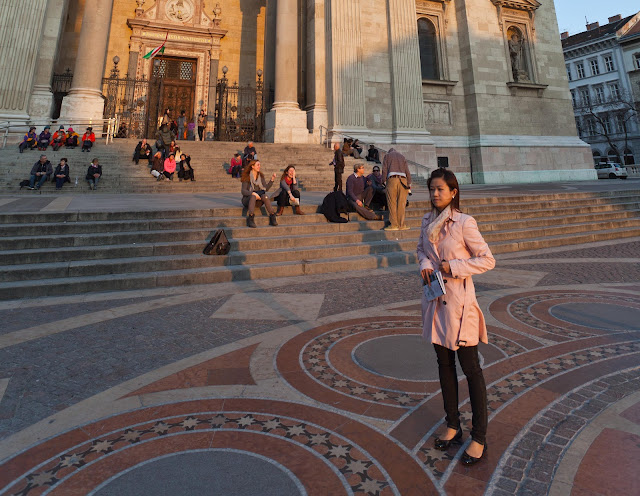 After the beautiful sunset it's time to go
the 1st day when we visited St. Stephen's Basilica, we couldn't go inside because there's a concert being held
we only managed its Dome but we went back another day to visit its interior
I will keep this for another posting :))))
so we went back another day, bcoz this Church also houses the mummified hand of King Stephenyes....it's almost a millenium old :P
In the mean time, I wish you Happy Monday
:))))))))))))))))

I m really amazed by all these architecture during the olden times... wonder where does all the ideas and techniques people learned from then...

oh.. how come only mummified hand... what happen to the body??

Yeah Food Dreams...I alwiz think ppl in the older days are so clever.

Dunno wat happen to the body..maybe they only managed to retrieve its hand only hahahahaha