BBQ by the poolside 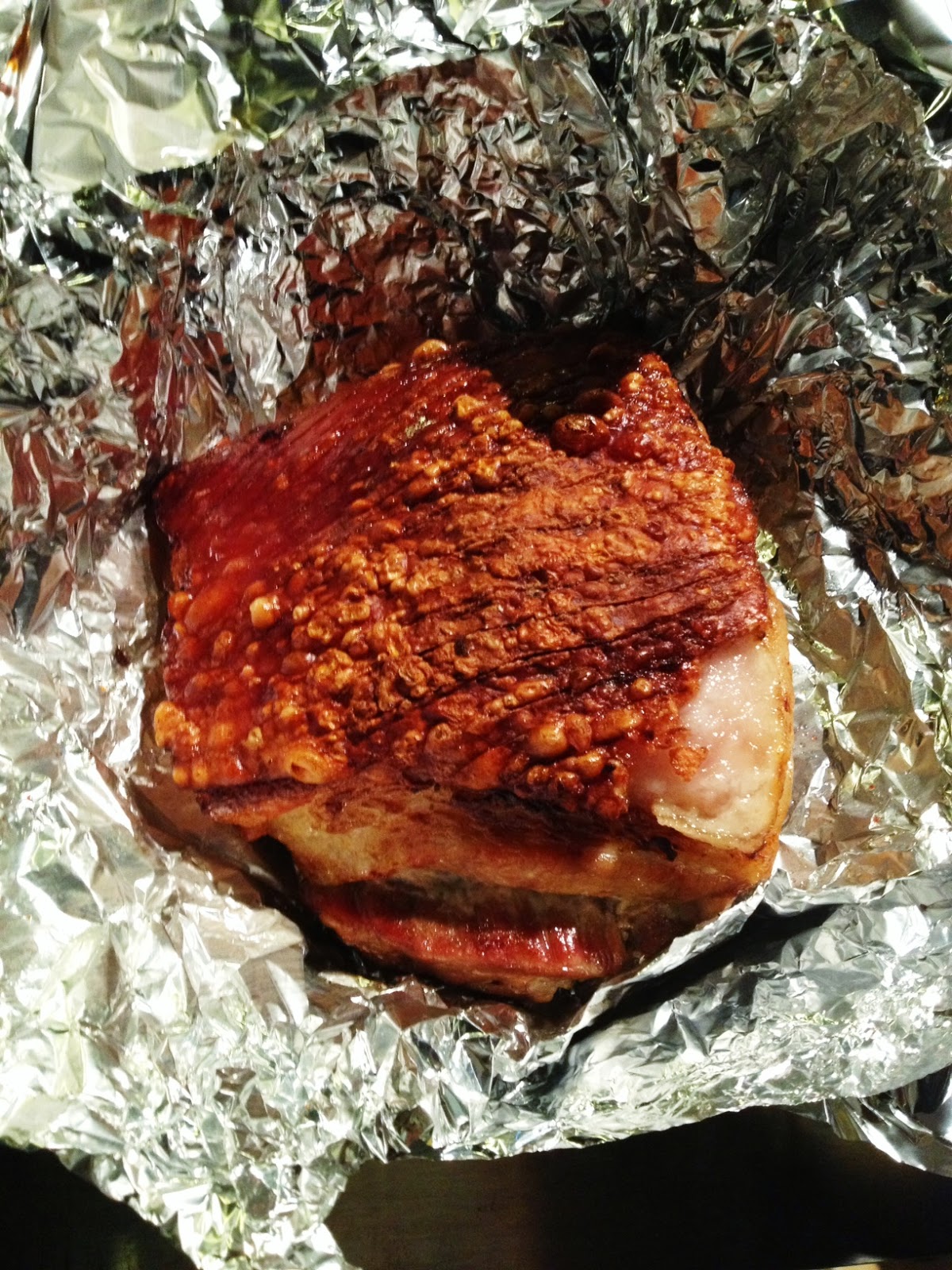 Roast Pork by Si Fu Lawrence
nope this was done at home and reheated over the charcoal fire
and NO i didn't steal that piece of crispy skin!!! it WASN'T ME
though I'm the most likely person to do that but IT WASN'T ME!!!!! 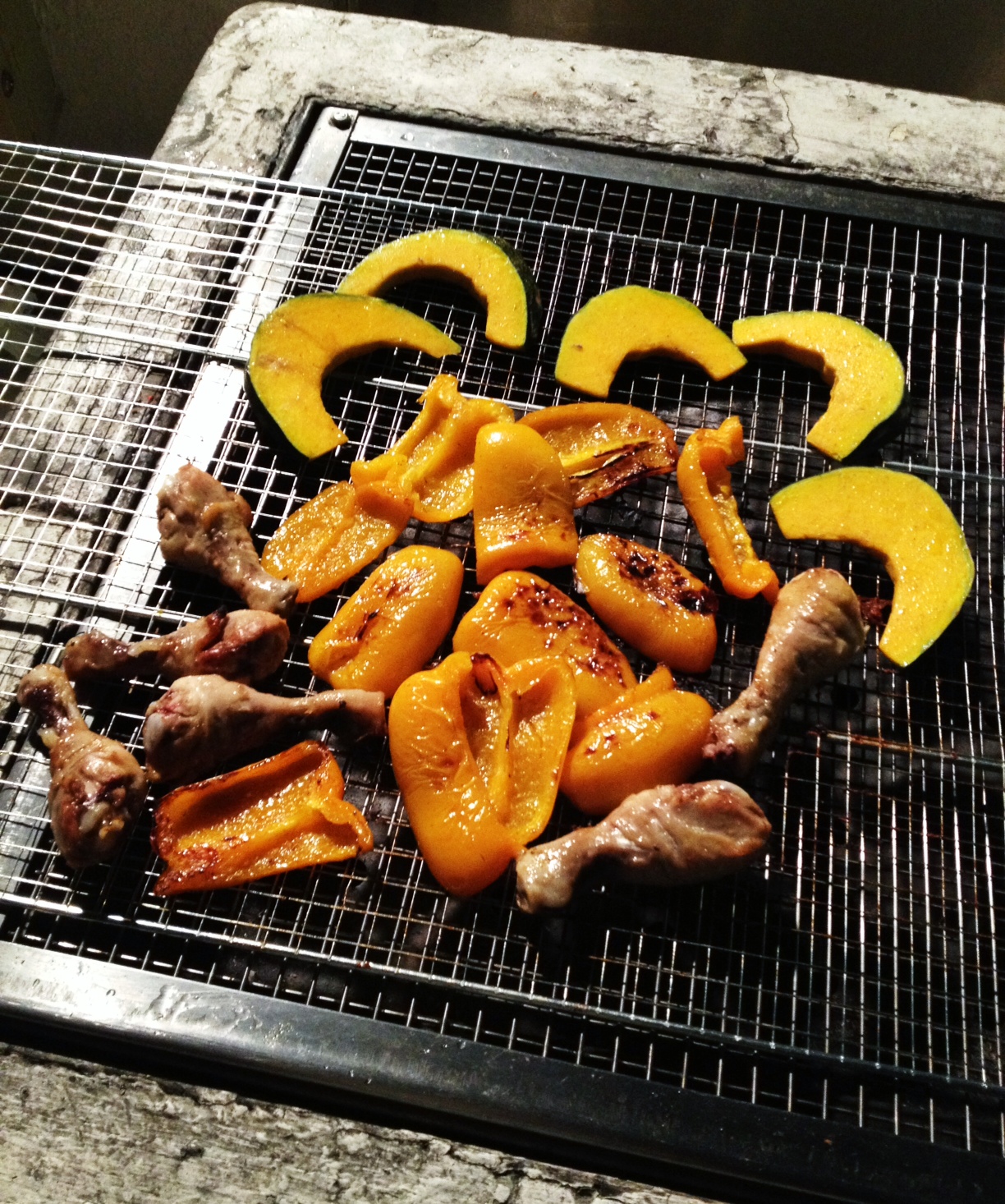 Sweet pumpkin, bell peppers and drumsticks for the kids
we were invited over for BBQ at Baba Brian's place
this was right after our awesome burpylicious lunch at Les Amis....something like 4 hours after our long 3-hours luncheon. 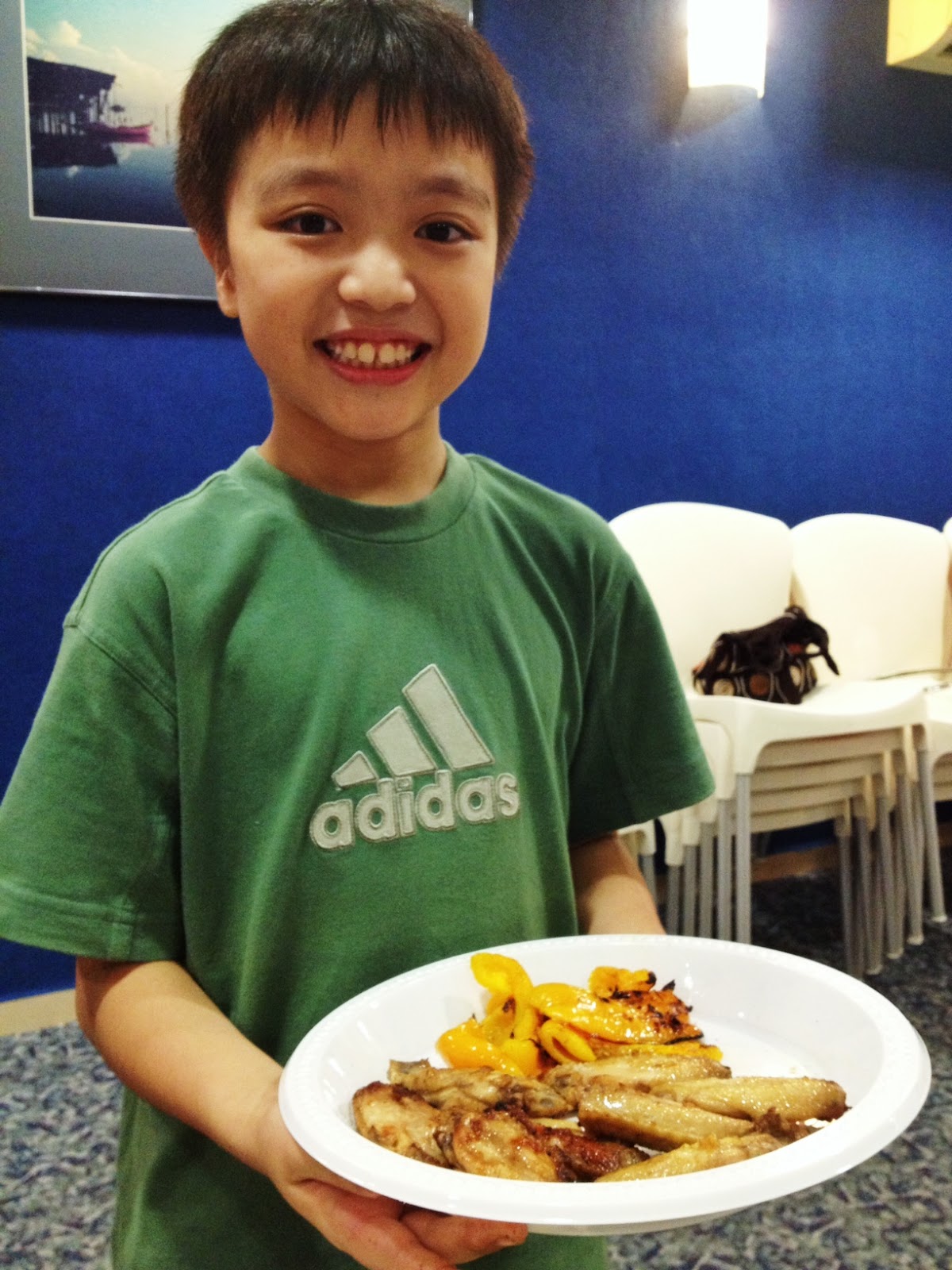 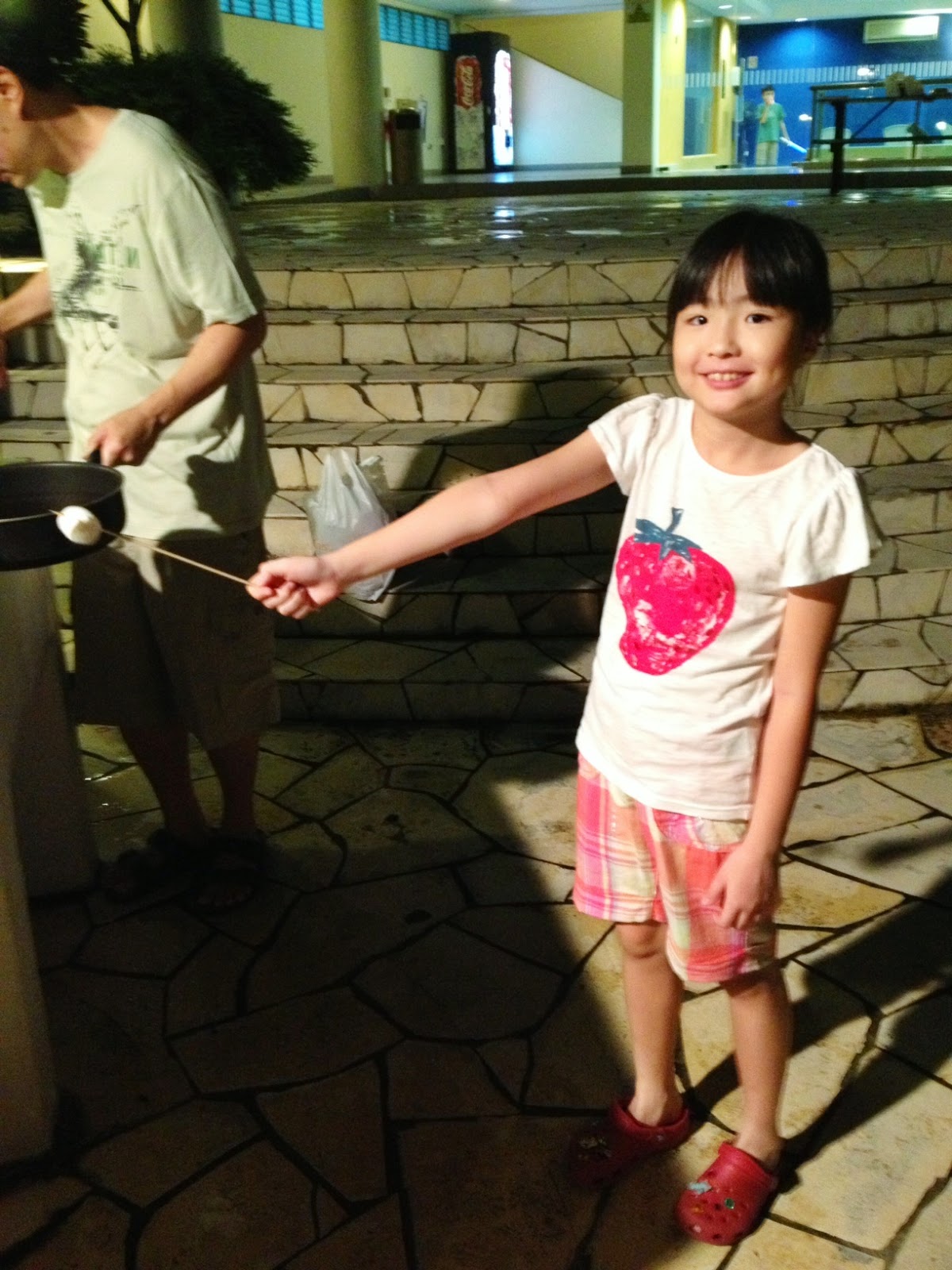 and she is the other Twin. Yup the Boy and the Girl are fraternal twin. They are only 7 years old and already so tall!!!!! How I've watched they grew over the years from lil toddlers till now. 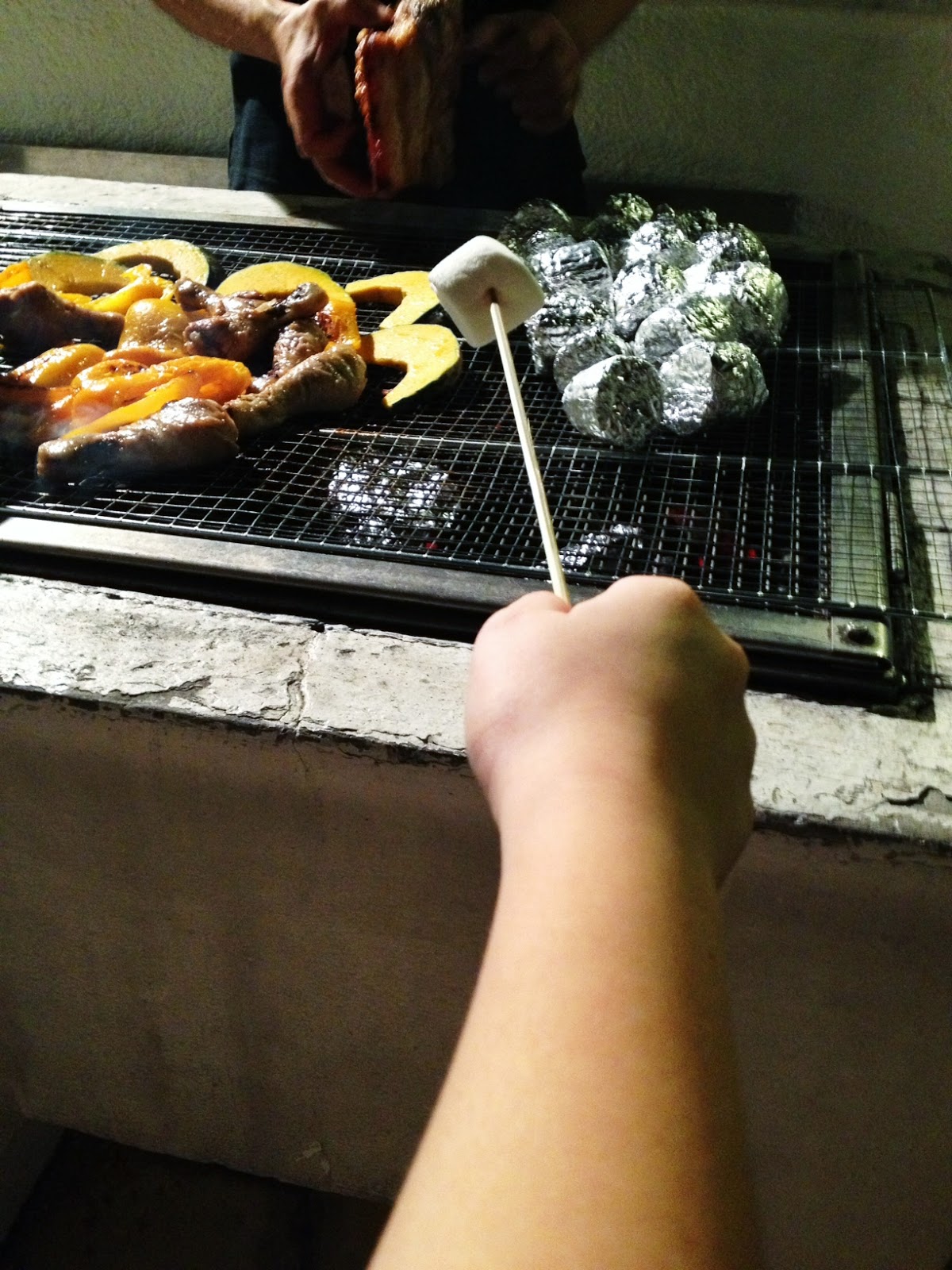 the amber was really hot and it's burning her delicate hand..... 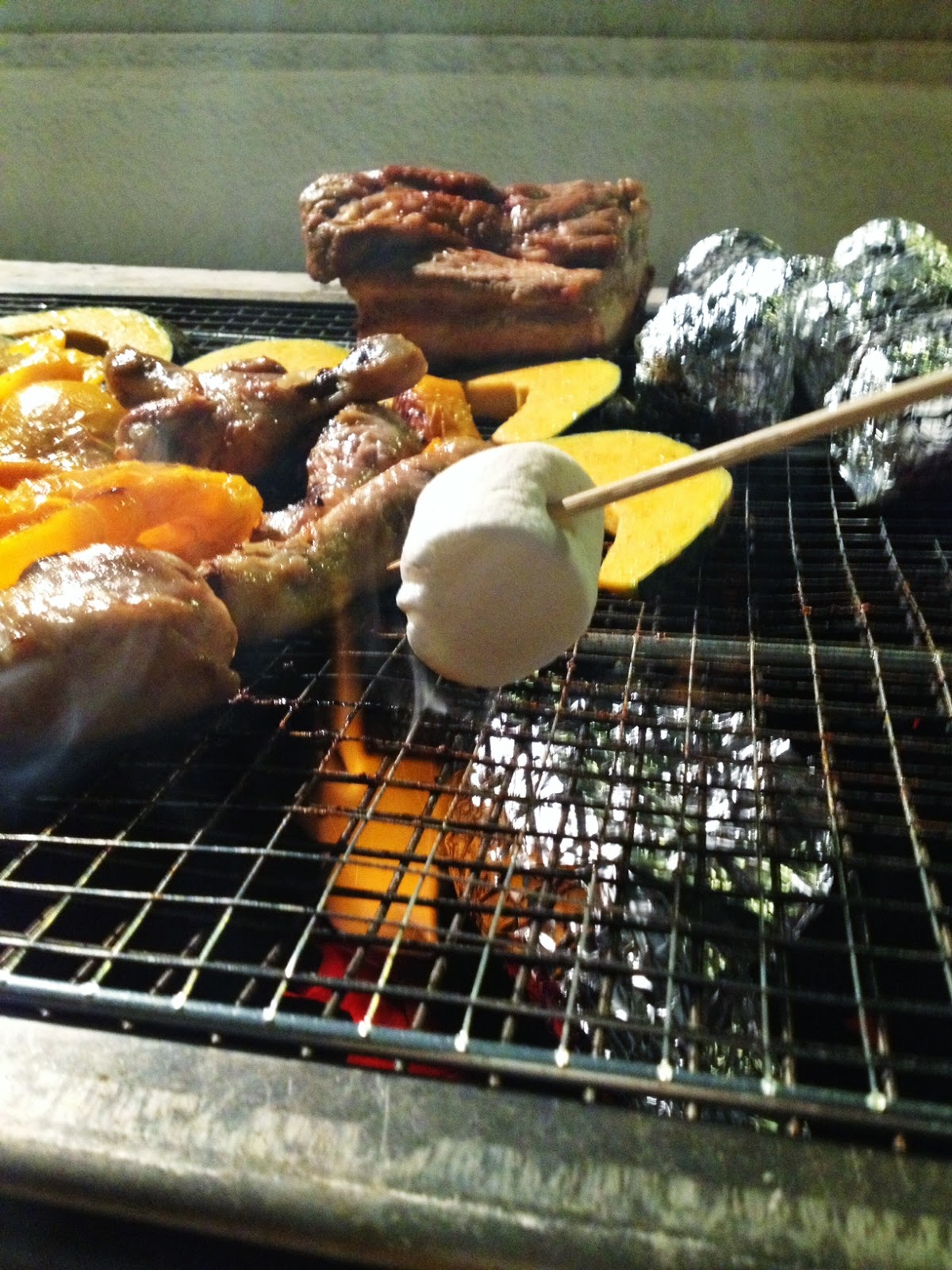 and the Auntie-in-Denial helped lil gal to do it....
luckily I didn't burn her marshmallows. Only my pride was burnt....I'm an AUNTIE!!!
GAH!!!! *pulls hair* 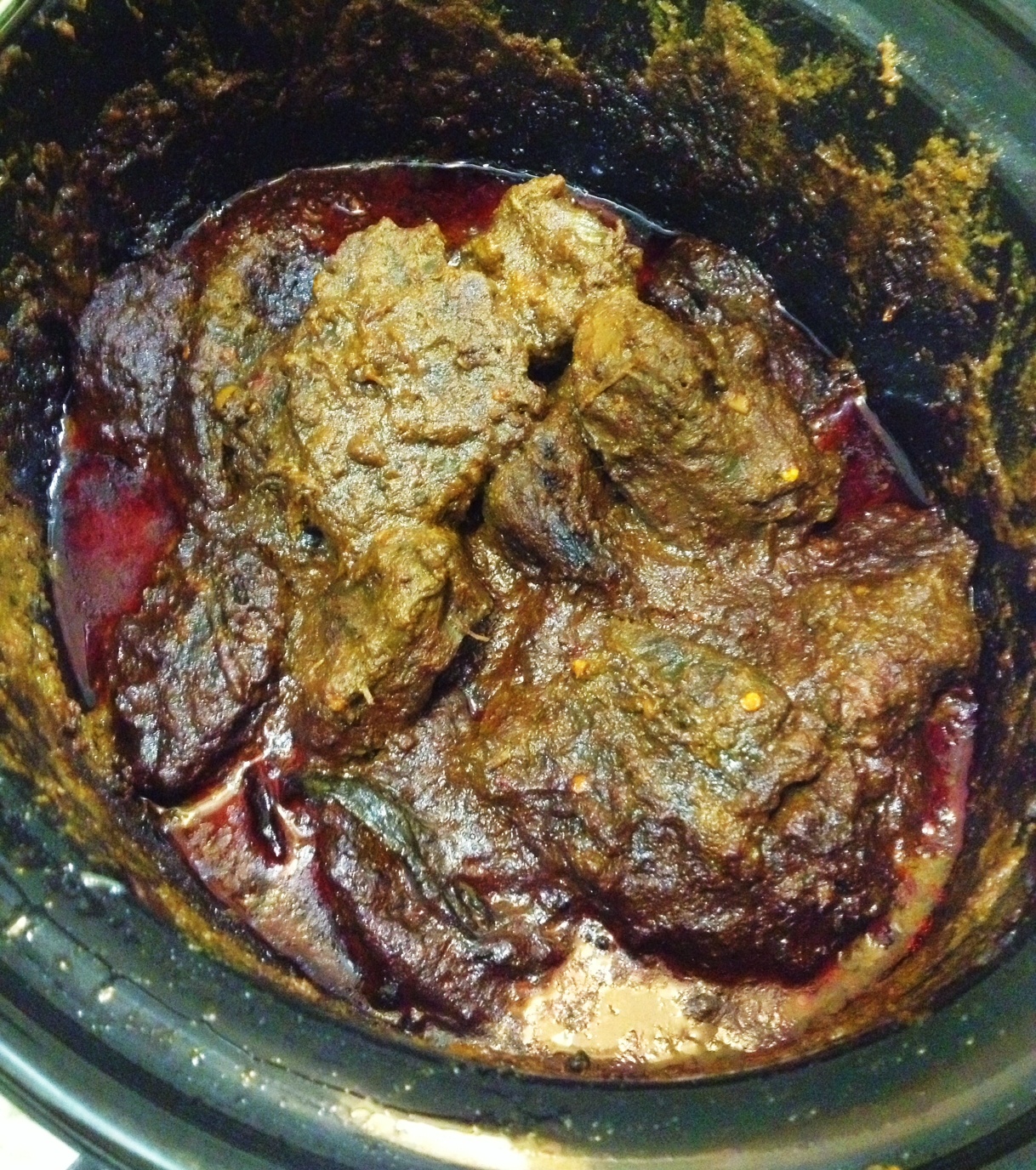 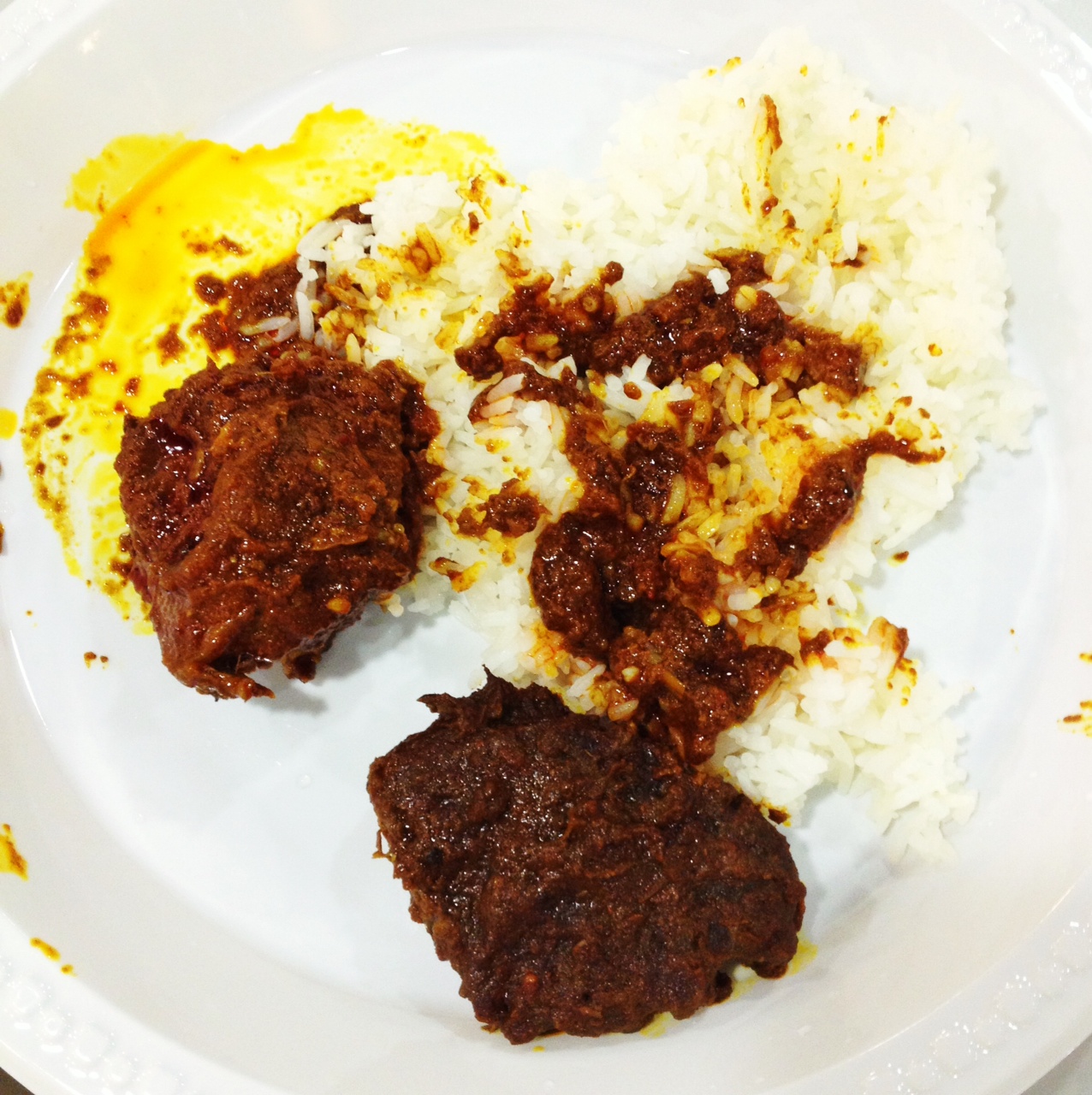 everyone was rationing the portion bcoz it's obviously not enuff for us :P
the meat was juicy and succulent....rendang was extremely flavourful.

One of the best beef rendang I've ever had in a long long long time....really comfort food...everyone whacked a huge plate of warm rice with these juicy succulent spicy meat. aaaAAAaaaaaaa........... 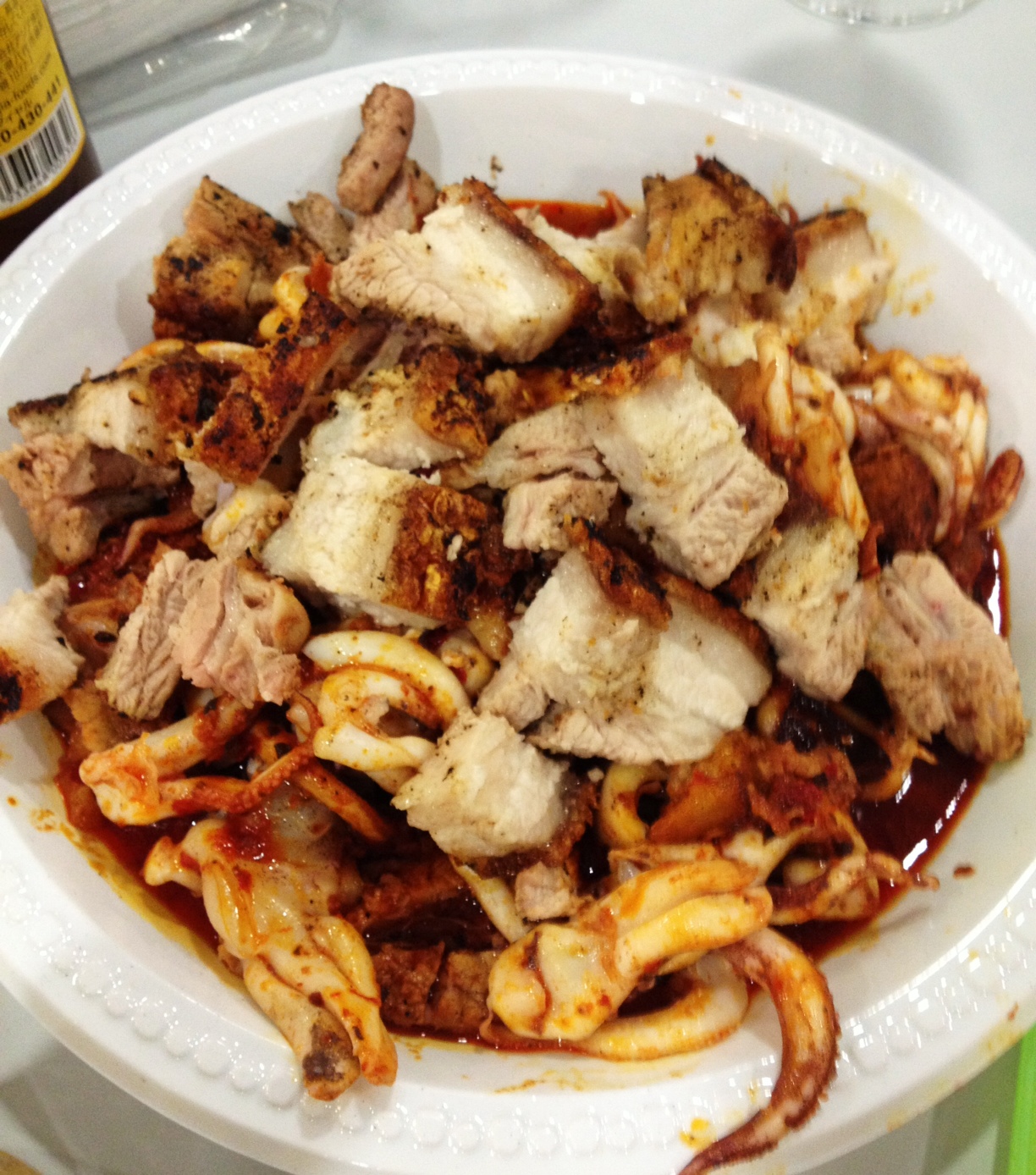 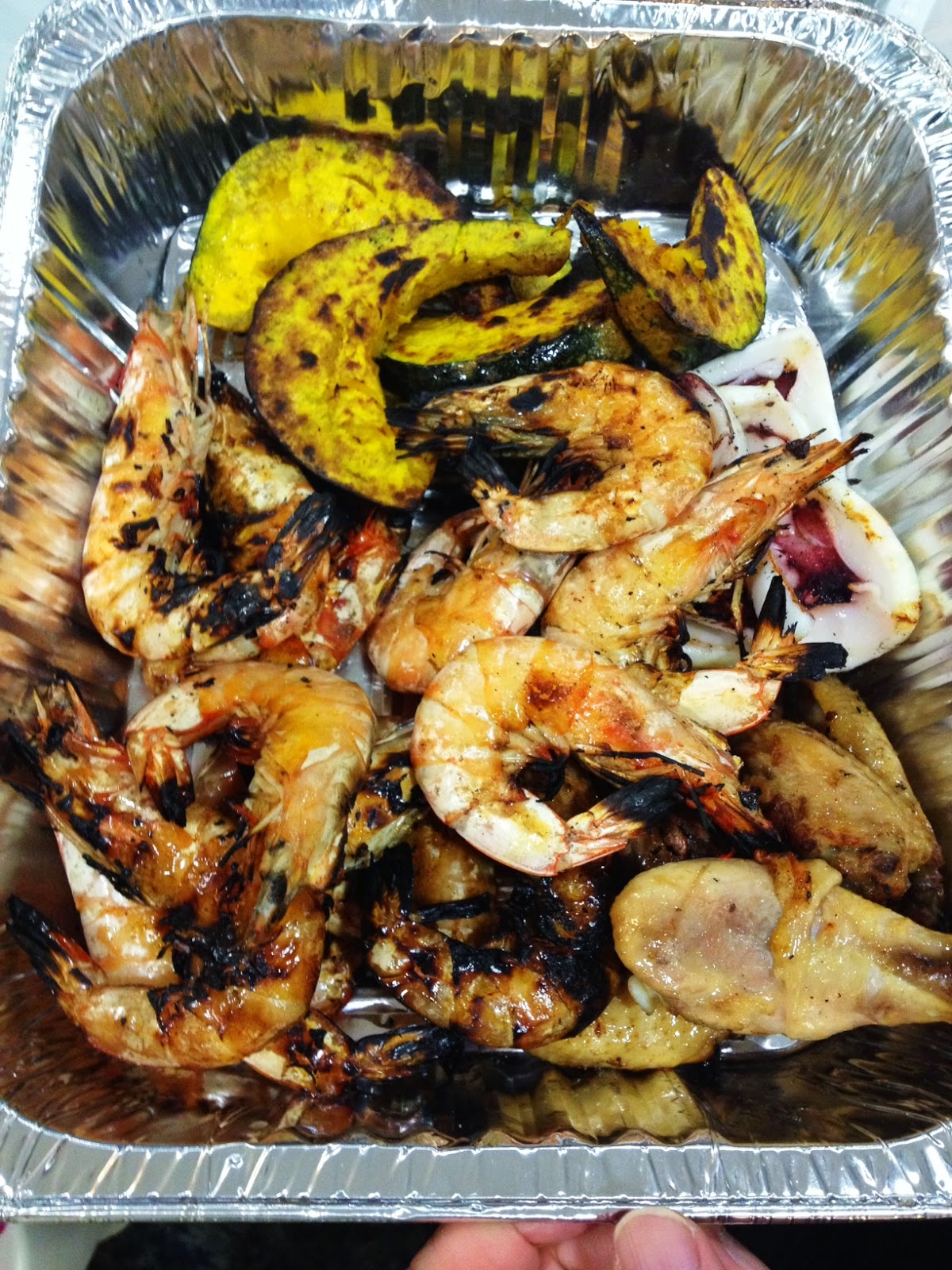 with all these happenning food goin around...nobody bothered to have the usual BBQ fair of grilled chicken and prawns and pumpkins. Apparently these are for the kiddos...not the adults!!! Now I'll show u wat's adults food about. 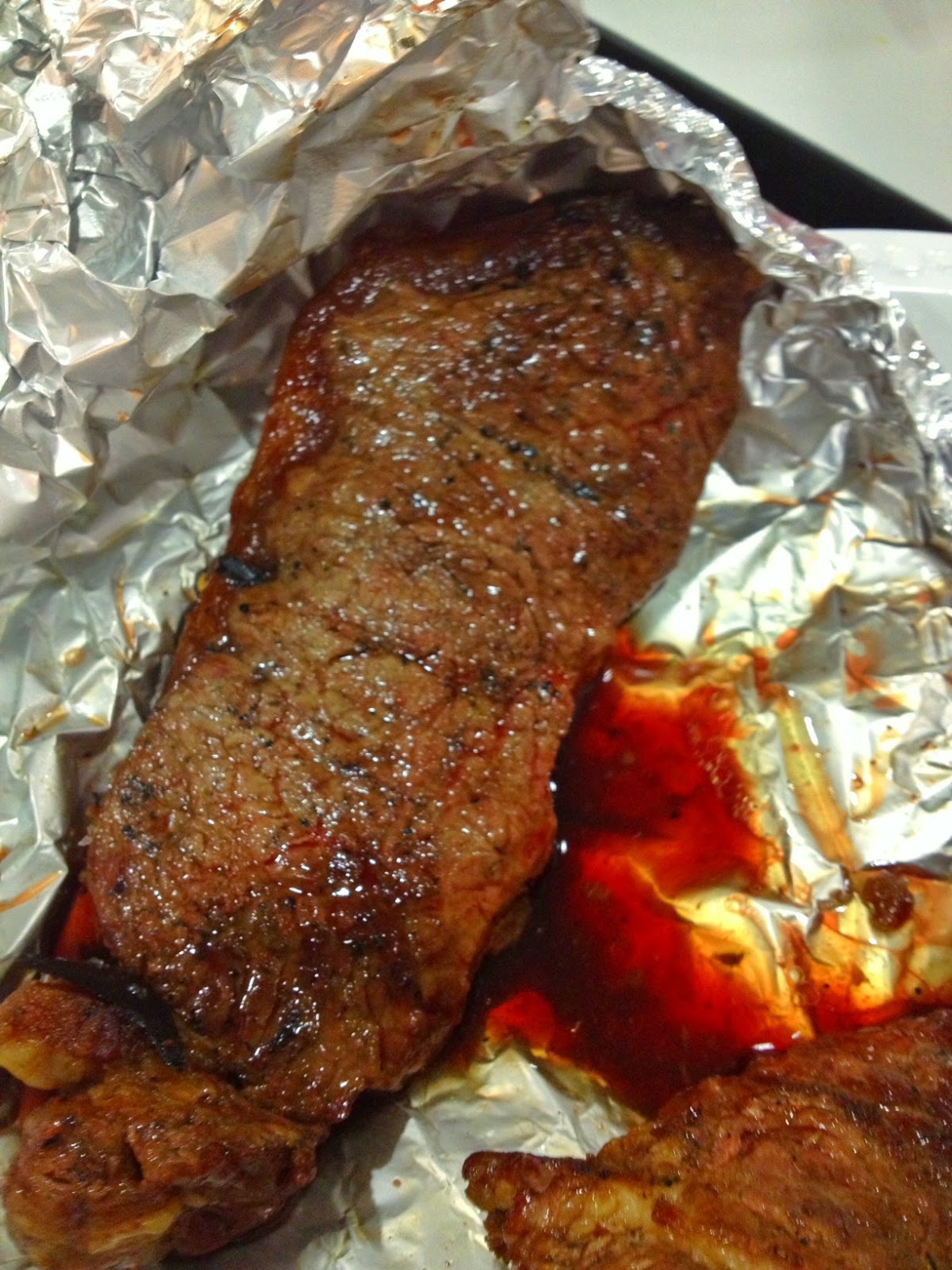 grilled juicy steak!!!!! served with its own jus 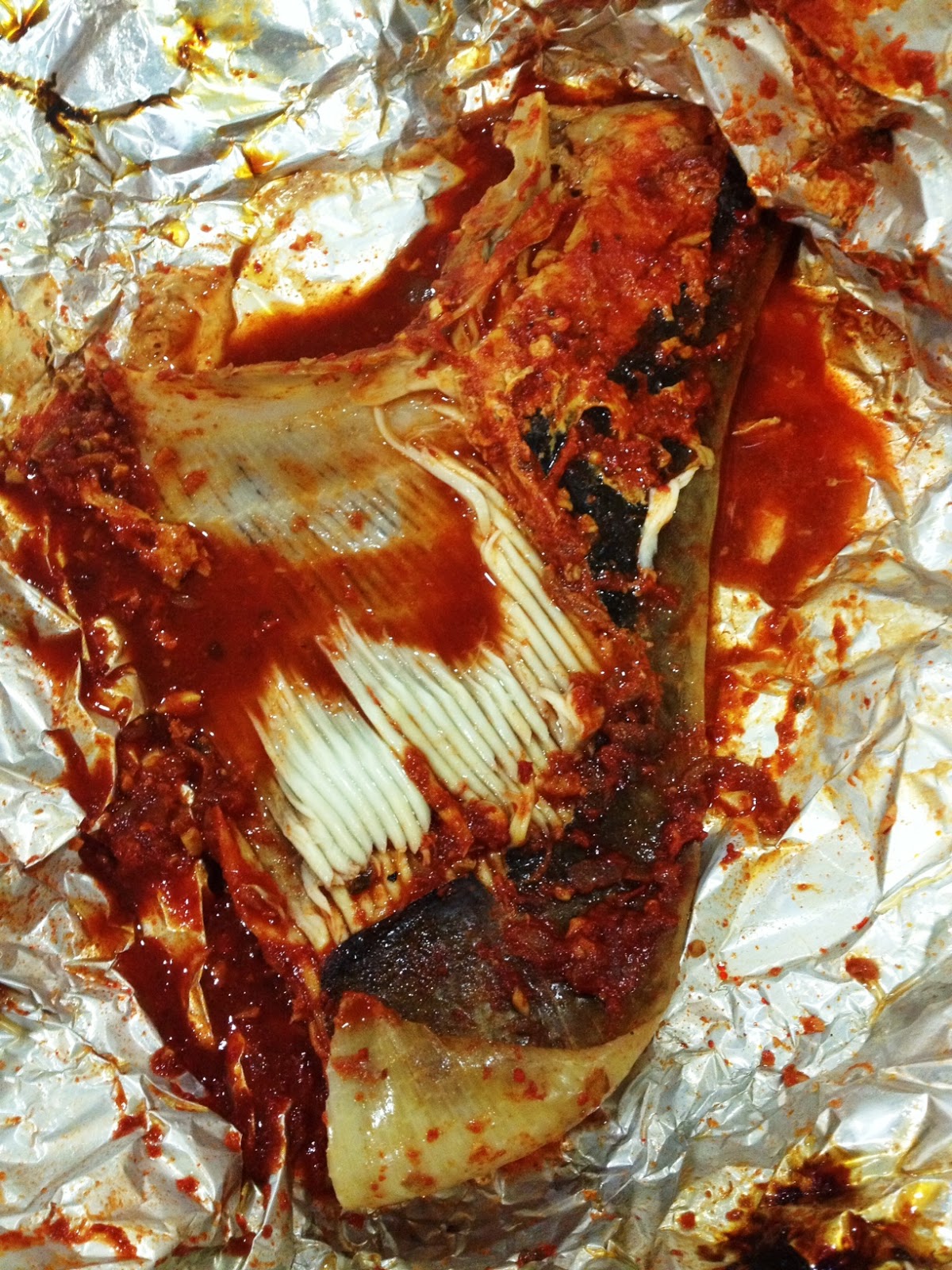 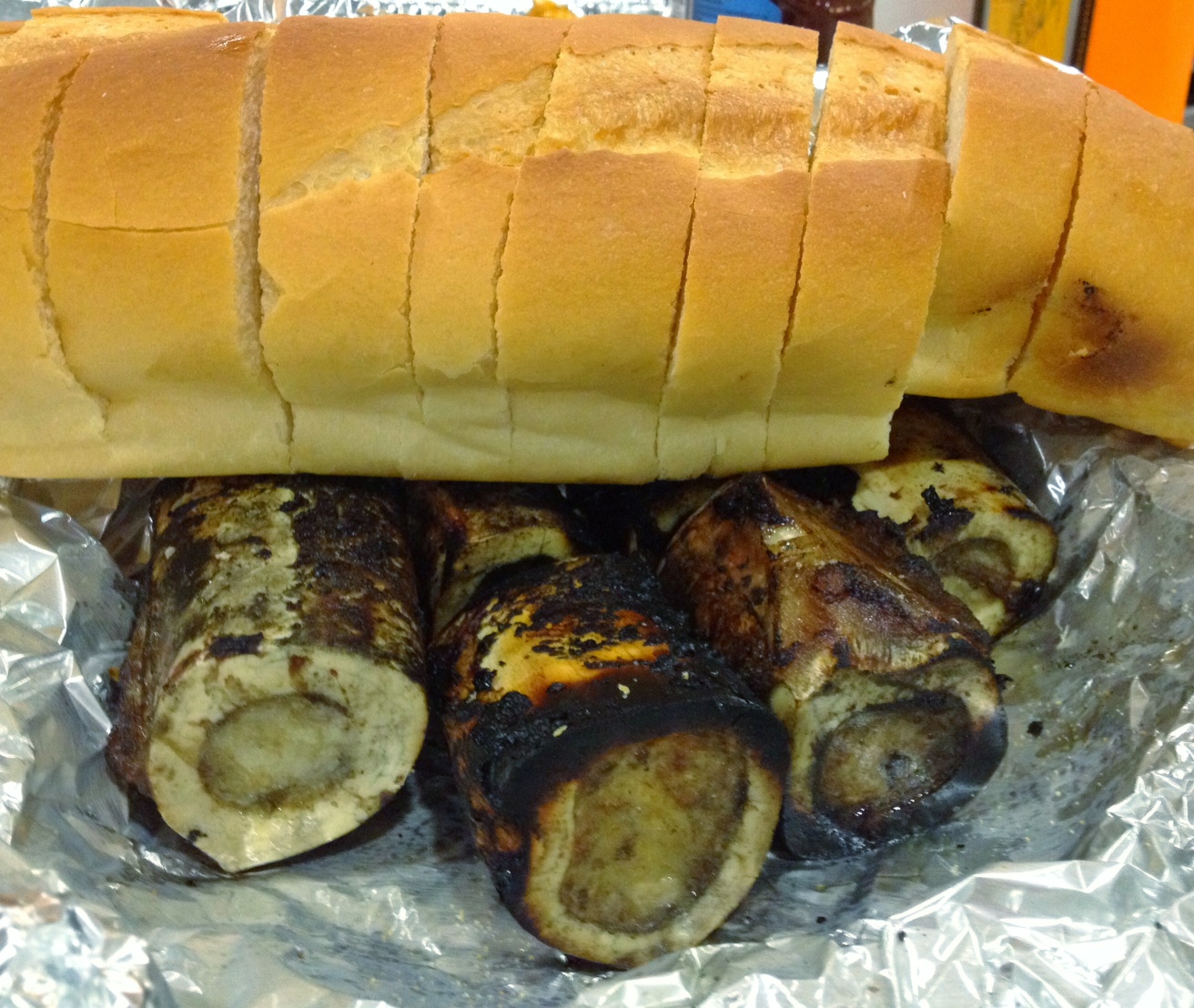 charcoal grilled Bone Marrow served with bread toasted on the chargoal fire as well
:))))))))))) so sinful!!!!! 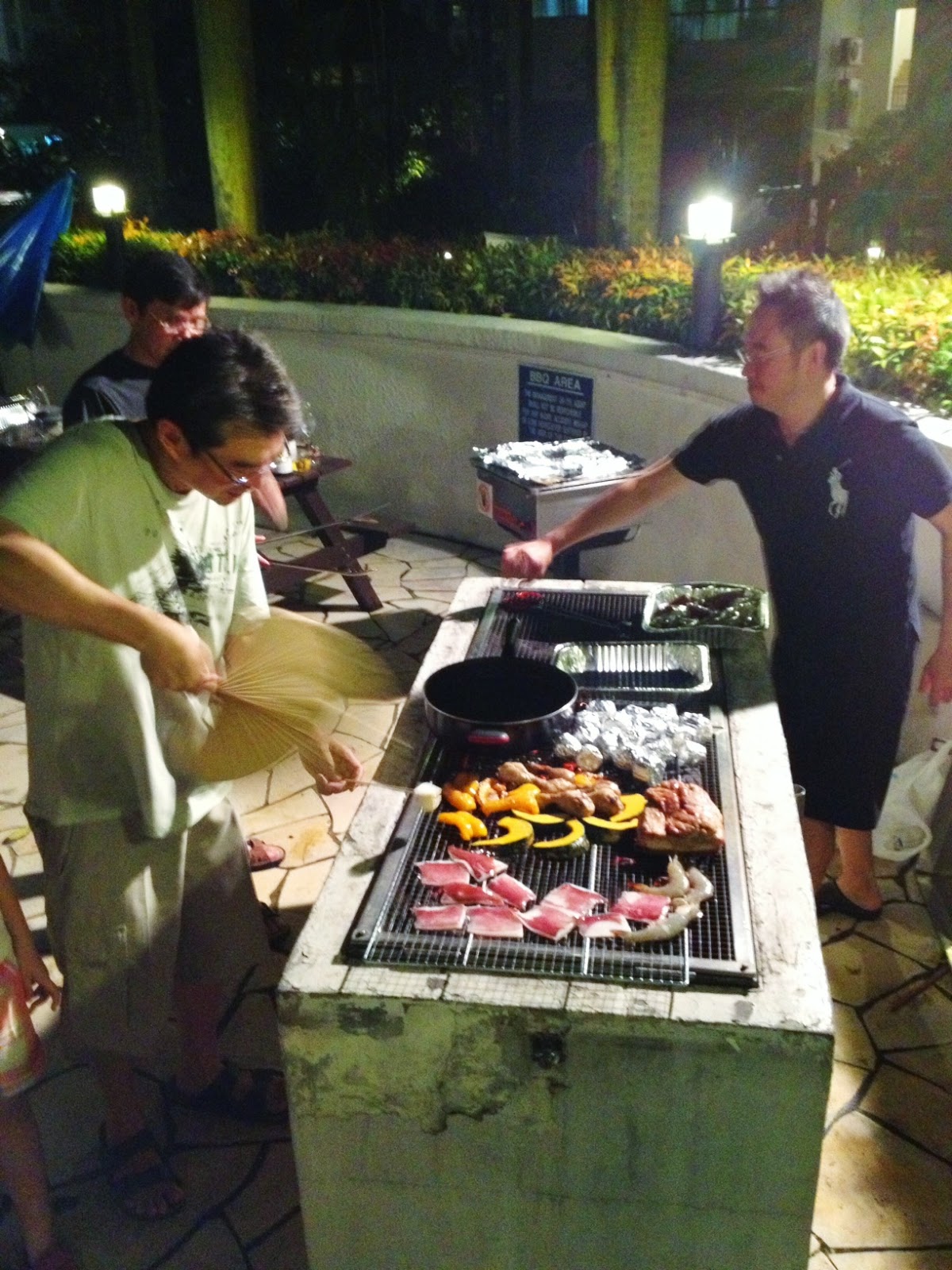 Baba Brian here fanning the charcoal fire ferociously like a satay man to boil water on the pan....-_-"
yeah boiling water for JS to cook pasta...
I dunno how to fan like a satay man....I only know how to "fan and satay" at work tee hee hee.
while Si Fu Lawrence was also bz manning the station. Very out-back-ish. 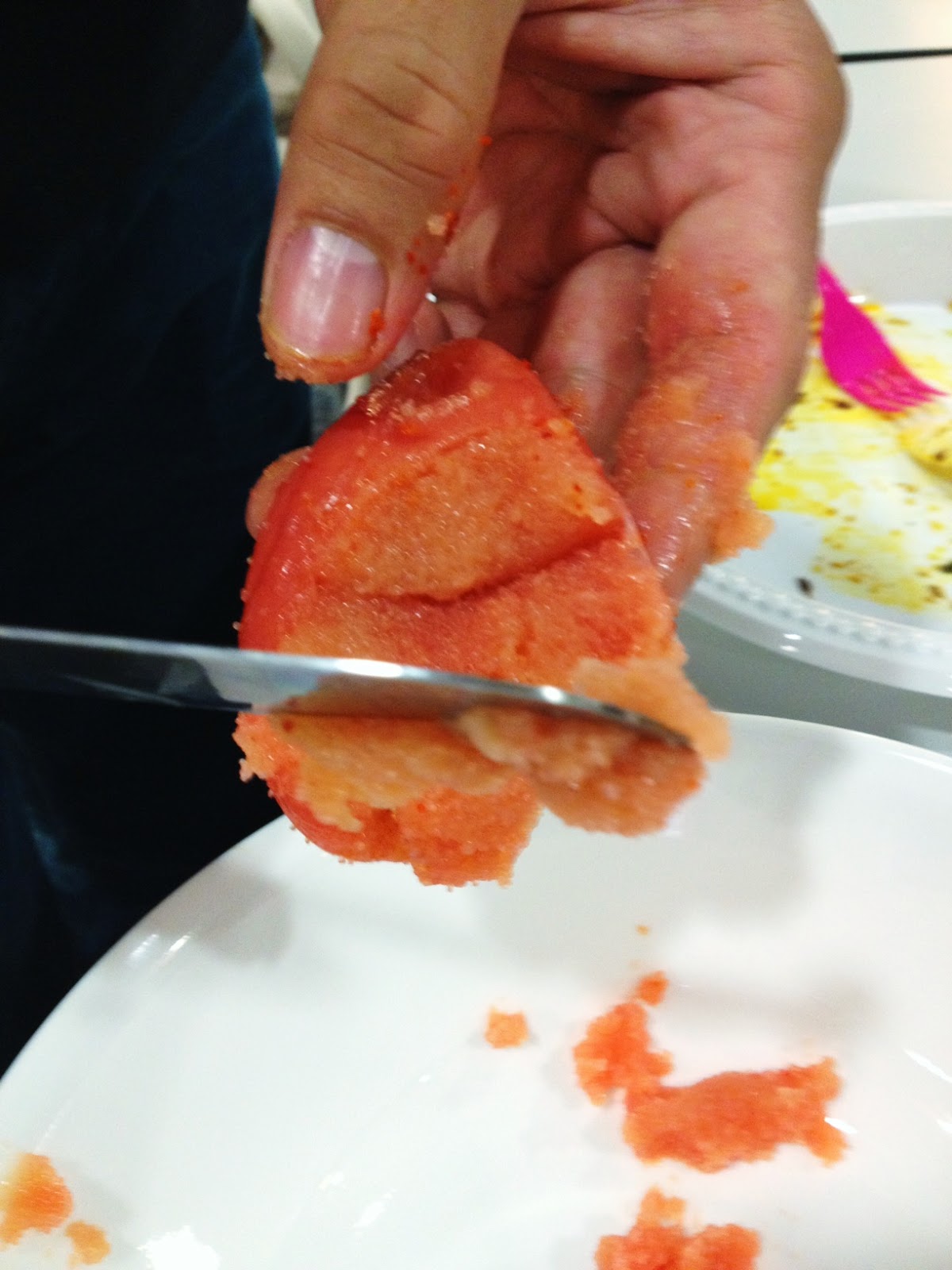 JS was preparing the fish roe.....freshly flown in from Japan...I dunno wat he was up to but whatever he cooks Monkey eats... 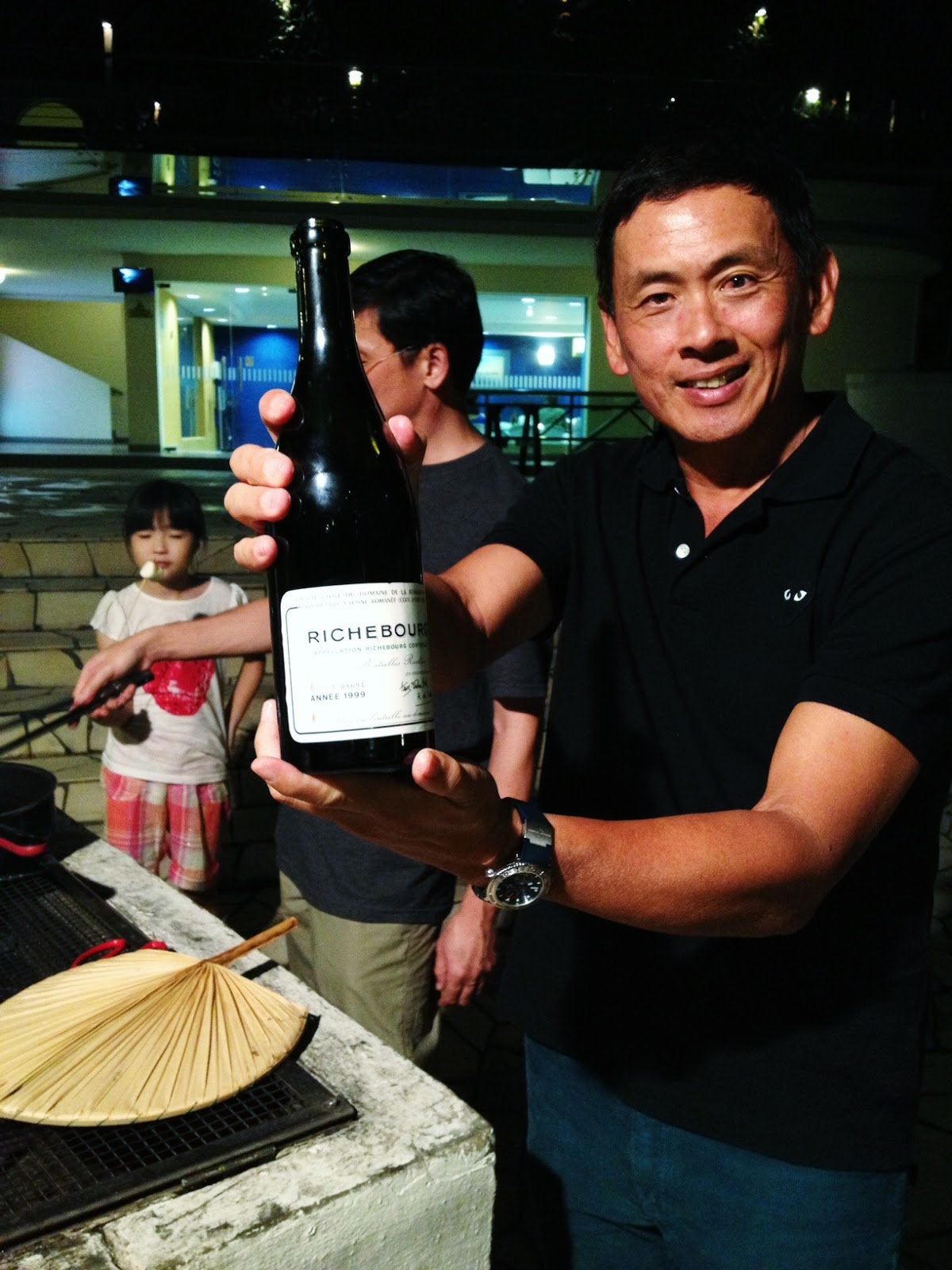 did u actually cook with that bottle of corked Richebourg?
we didn't wanna waste it and brought it back hahahahahahaha. I think they just douze the meat with it at the end???? 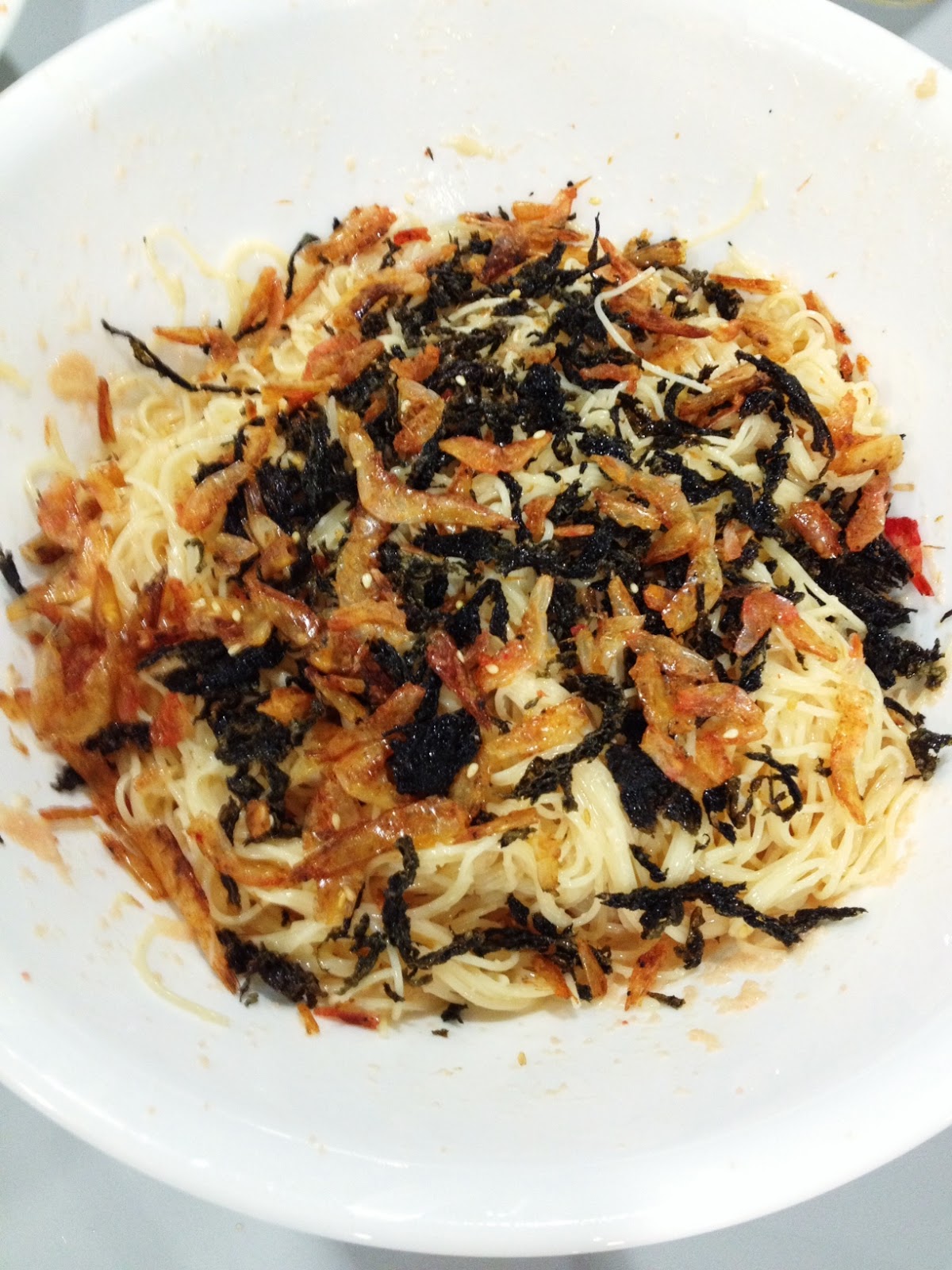 Grilled Portobello mushrooms with cheese were for the kids
kiddo food has got no chillis!!! 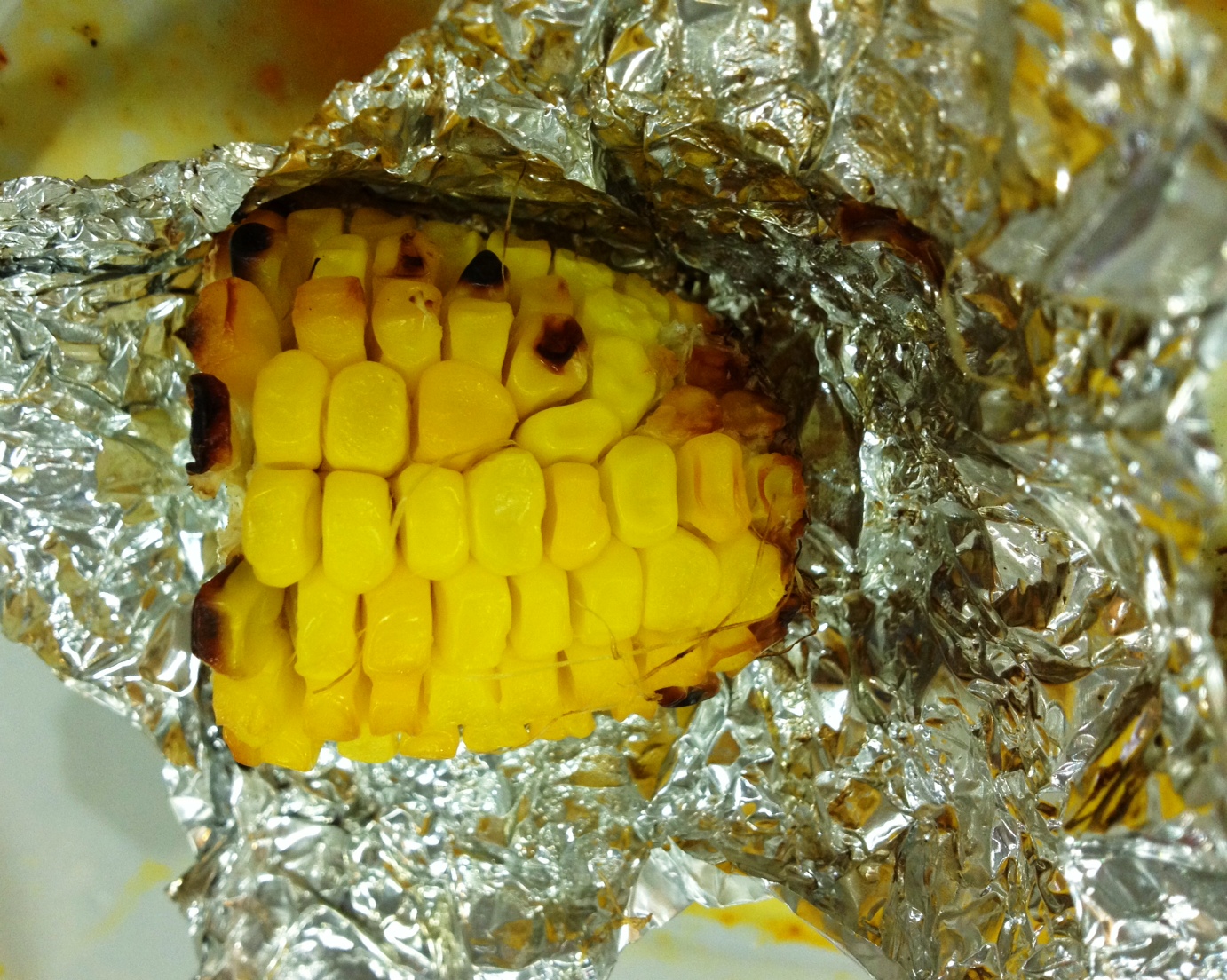 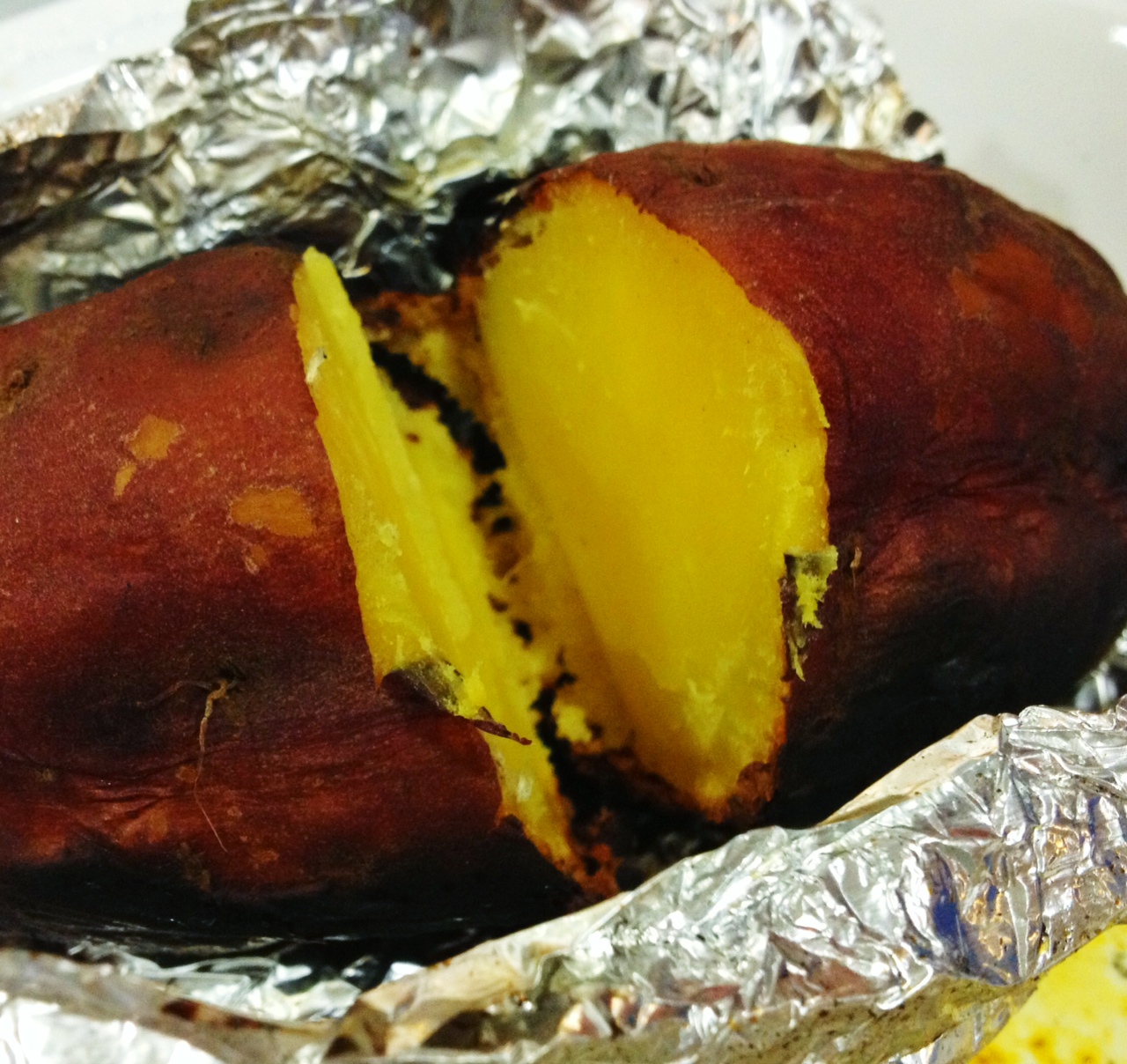 I don't know we managed to eat after the huge lunch and then BBQ. Hahahahahahaha. We were raising our white flags that evening....all of us :P But I must say the Beef Rendang was exceptional. No matter how stuffed I am, will still go for it :)))))

Thank you Baba Brian and family for hosting us :))))

Hi! i was wondering where JS get the fish roe from. Thank you.

Hye Carmen.
Thanks for dropping by. I got the mentaiko(cod roe) from Isetan at Shaw centre, Singapore. I think they hv it all the time. Rgds.