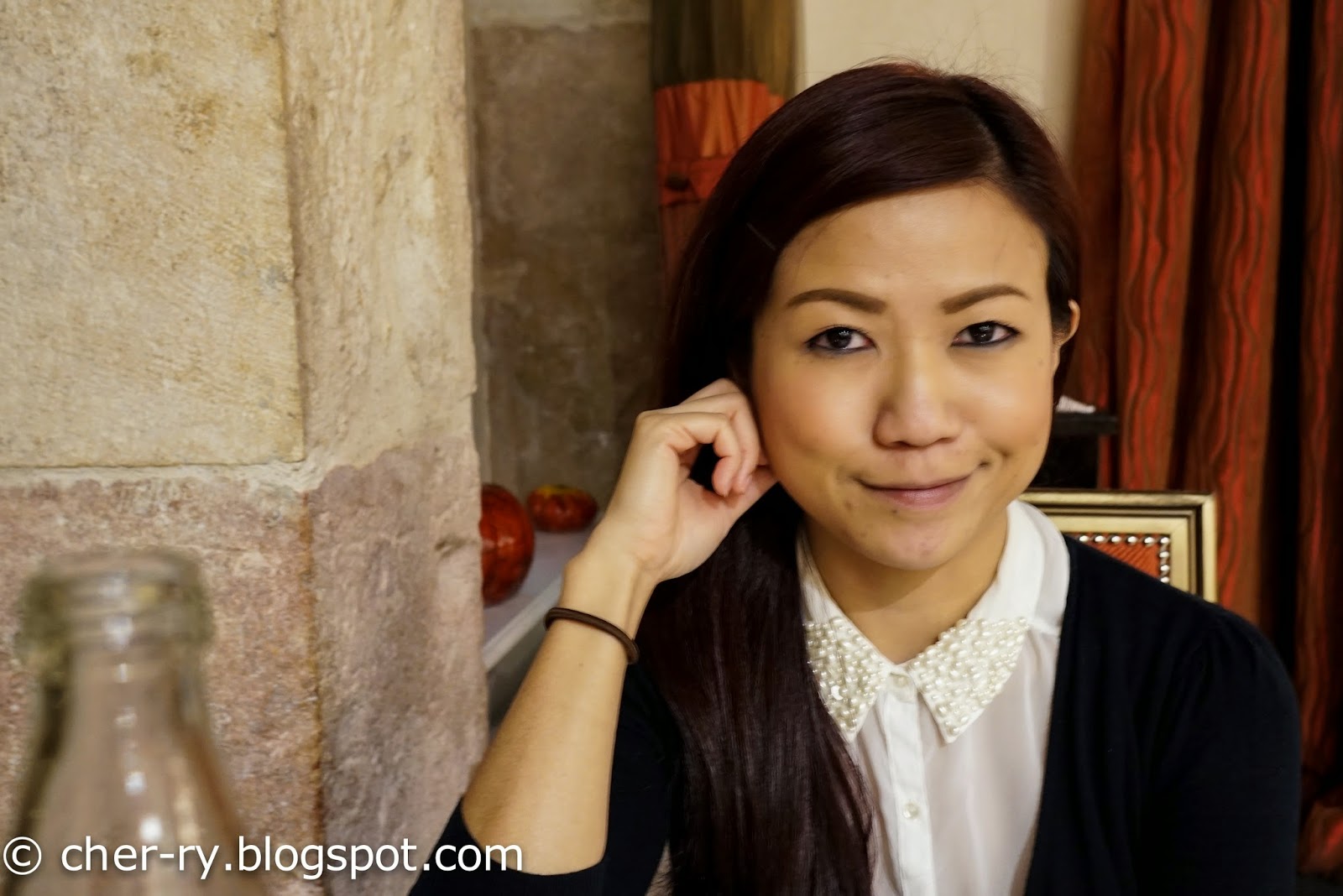 with red shot eyes, obviously I was really tired then. Can't remember which day was this, must be one of those with a hectic appointments. Wine appointments that is. Or prollie it could just be the alcohols. All the wine tasting and tastings and more degustations. No complains though. 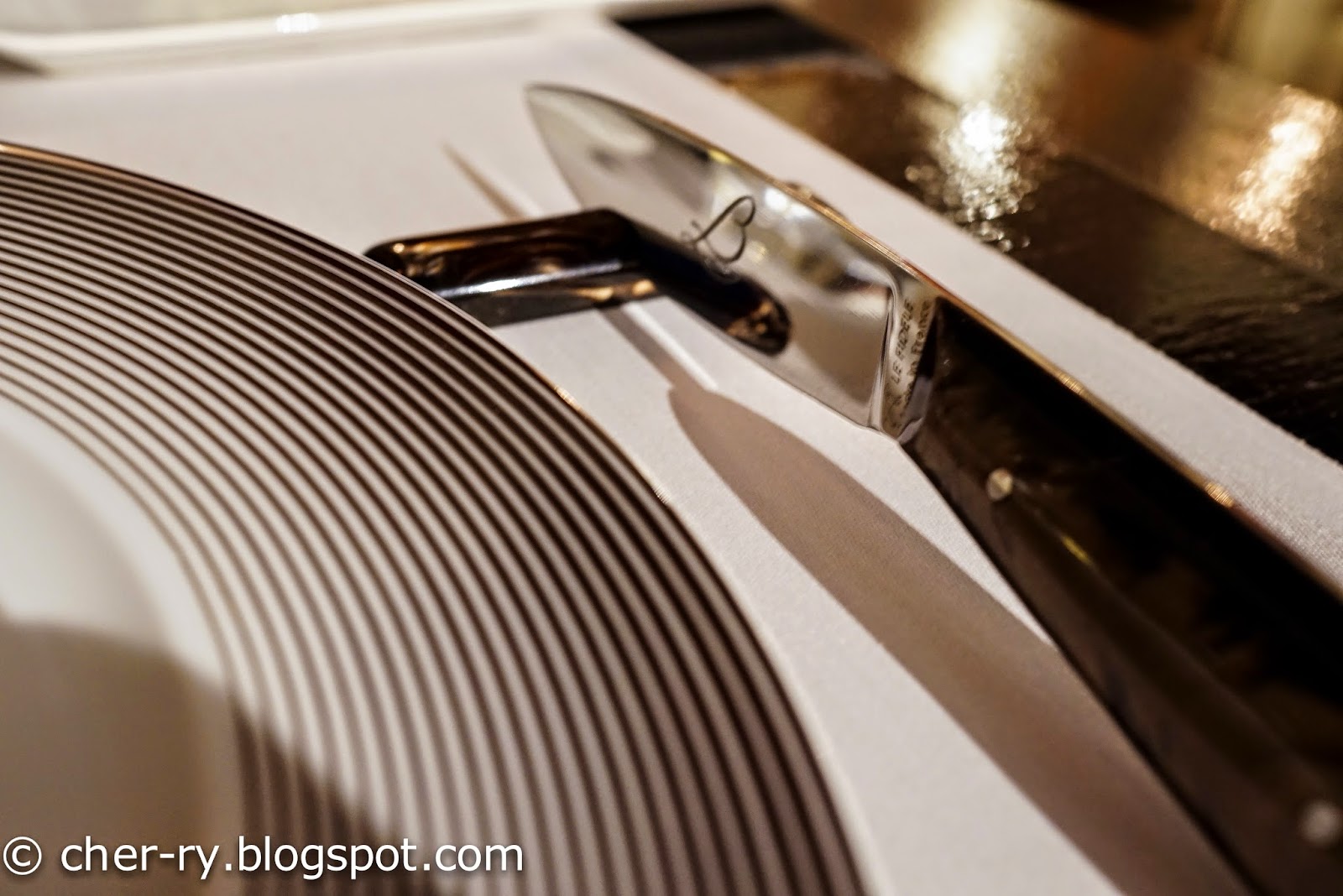 Beautiful knife with the signature letter "B"

Bernard Loiseau was the only french chef to be listed in the France Stock Exchange. I guess by now there should be more chefs are doing the same. He had a great dream, a dream to be a 3 michelin starred chef which took him a lot of hardwork and years....He dedicated 17 years just to achieve that....

I guess goals and objectives do not just end there once you achieve something that u have set out to do...there is also continuity. So to maintain the 3 michelin stars is another story all together. He maintained it for 12 years until he couldn't take it no longer....when rumours were spreading that he may lose one of the stars, he put a gun into his mouth and shot himself after a full day of service at his restaurant in the commune of Saulieu.

Why Loiseau? WHY????
it was such a tragedy that not only shocked the culinary community of France but in fact the entire country for Loiseau is such celebrity chef. Even the France Government awarded him the highest knighthood when he was still alive.

after his death, his beloved wife Dominique Loiseau runs the establishment together with his line of books, frozen food and other restaurants throughout France. We were very honored to have a table to dine here which was also the restaurant at our hotel in Beaune. 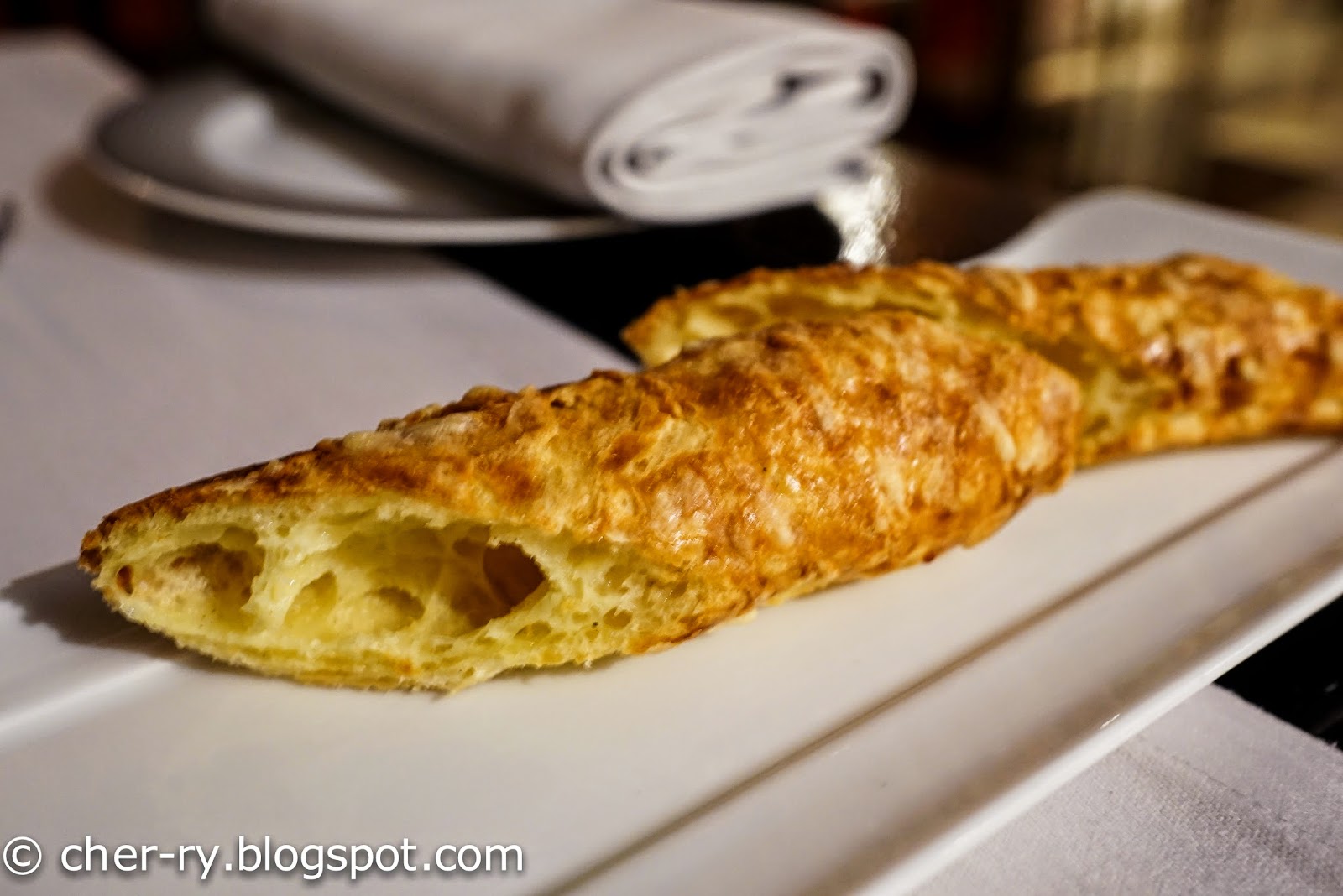 Really really crispy and dough bread. Crispy on the outside, chewy and doughy on the inside. If you are a bread lover this is wat you yearned for. 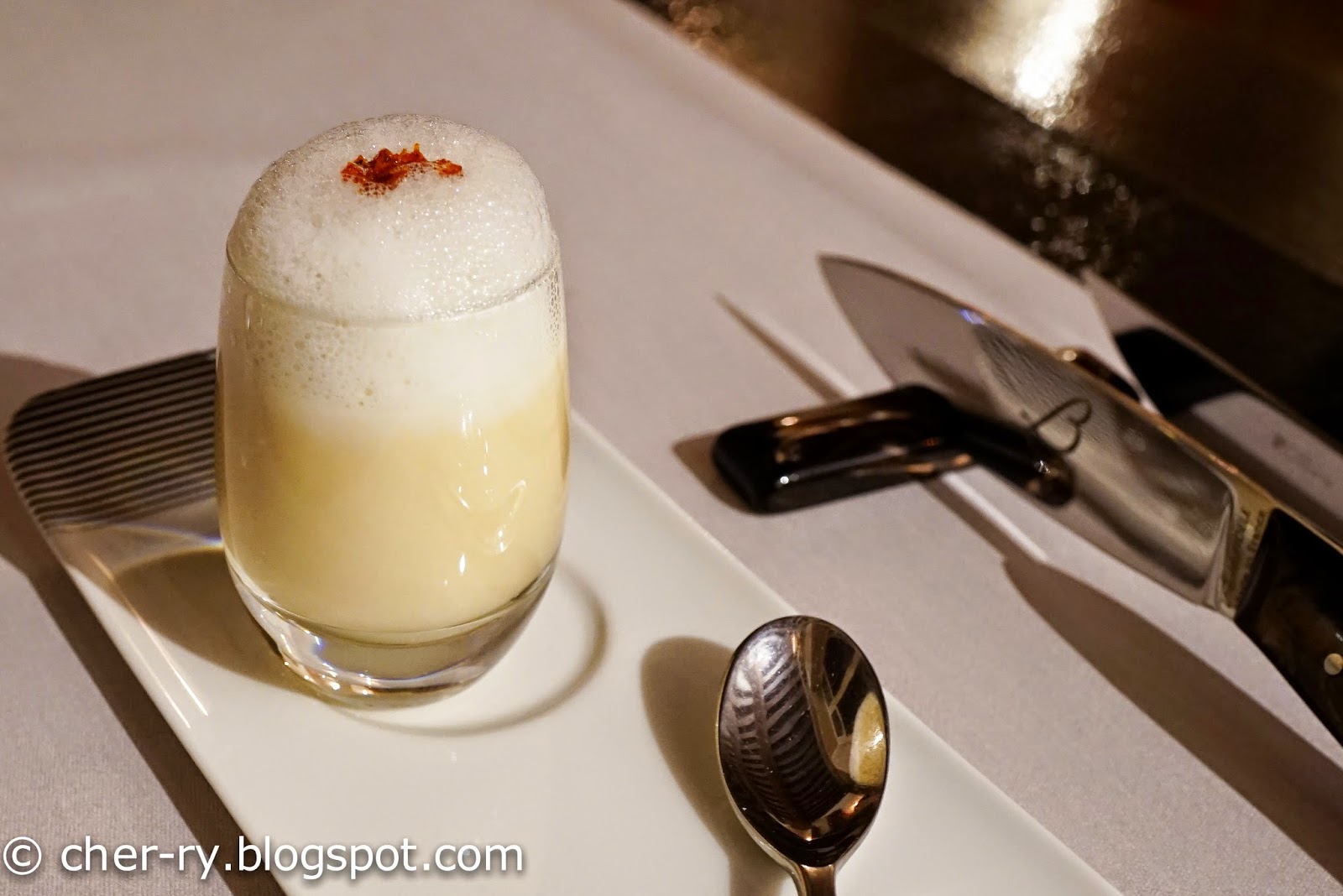 Dinner started with hearty slightly warm chickpeas soup with a touch of spice on top. 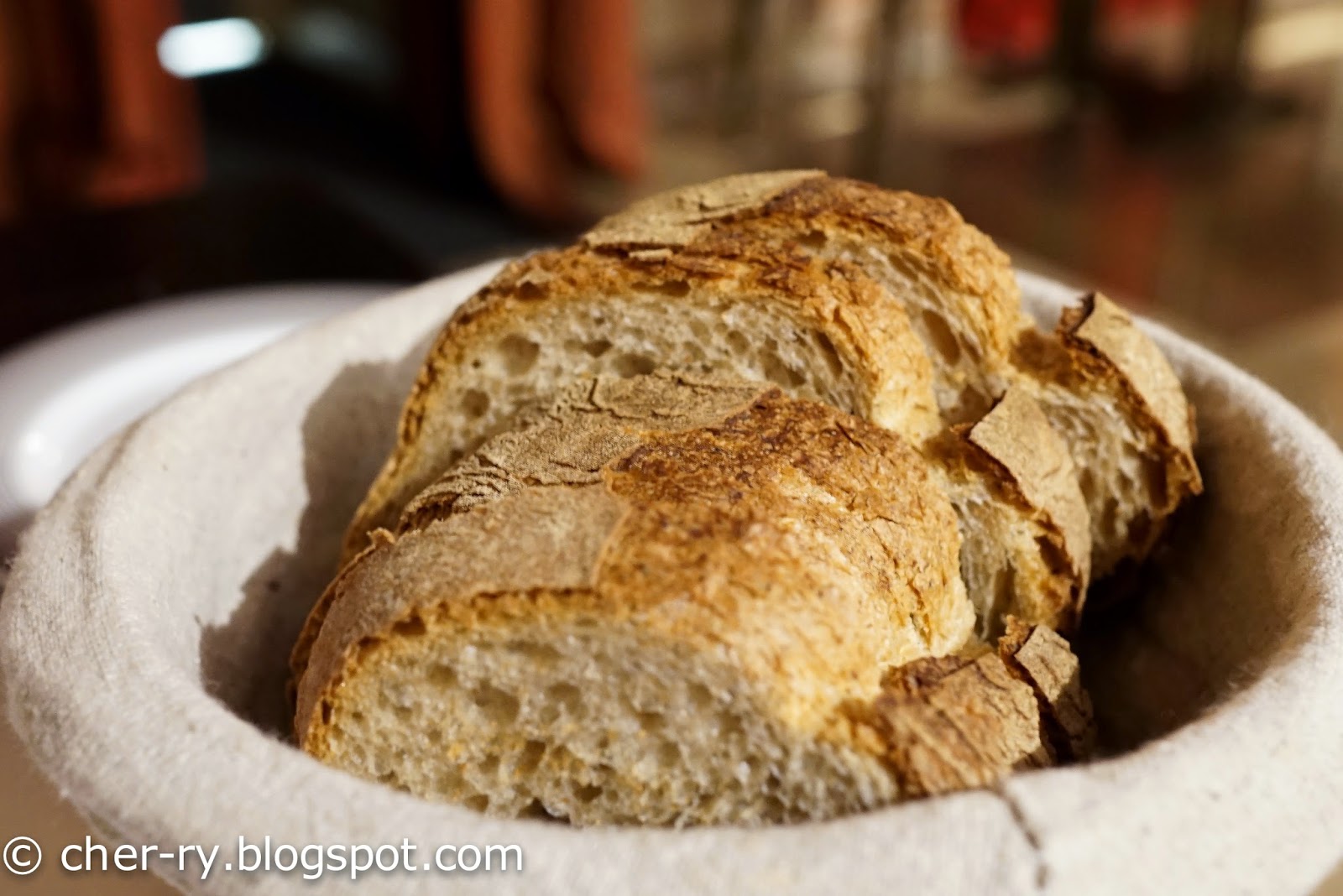 uh-oh!!! this is dangerous. When the bread basket came, there were only 4 slices of really really really crusty bread. This was definitely insufficient for we lurve bread so much especially those that were baked in stone oven like this. The center was so soft almost like sponge....how did they do it? It must be slow and long baking at a very low temperature.

and we had to ask where did they procure their bread. You see, not all restaurants make their own bread....and so it was some bakeries down the road, who bakes this exclusively for Loiseau. 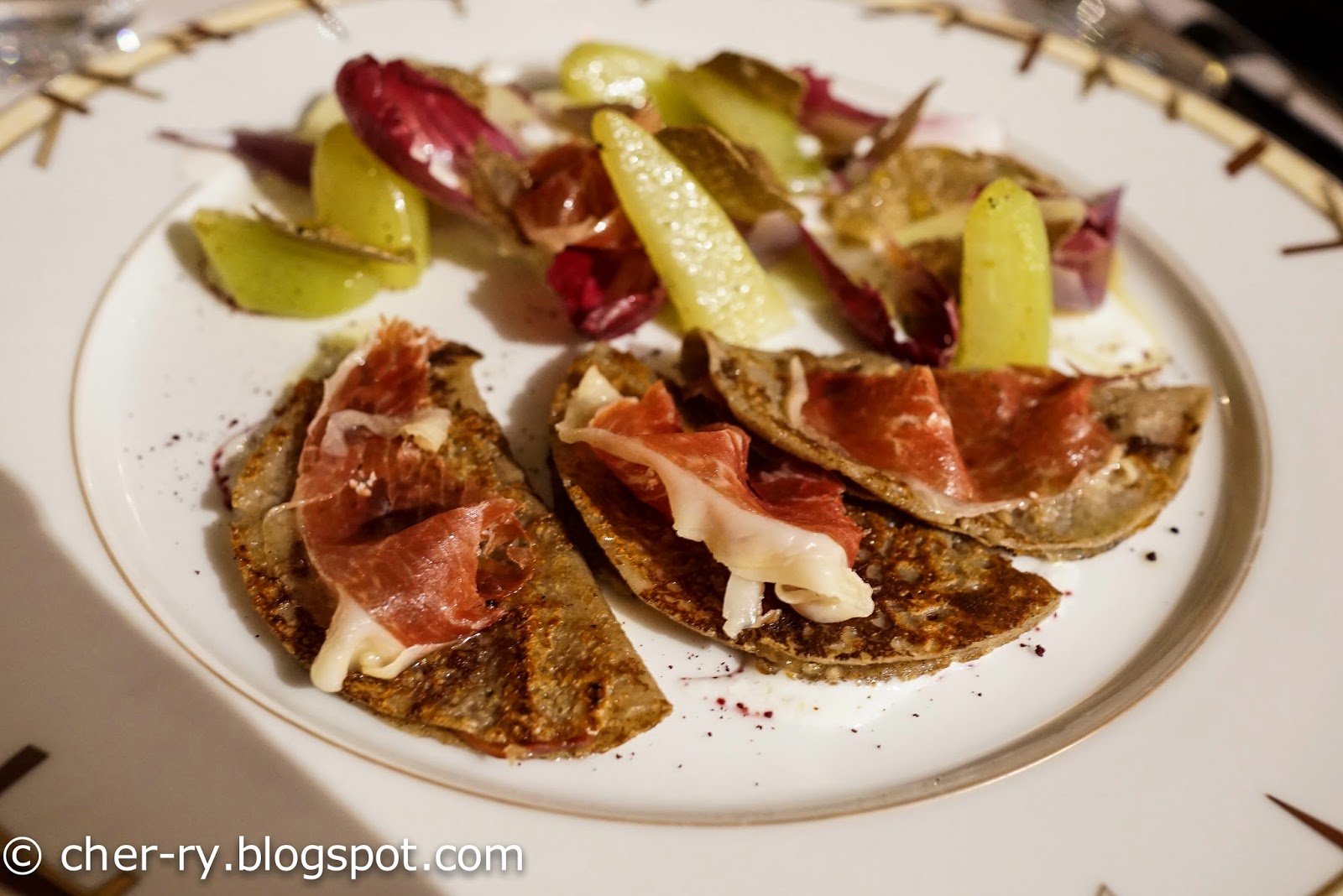 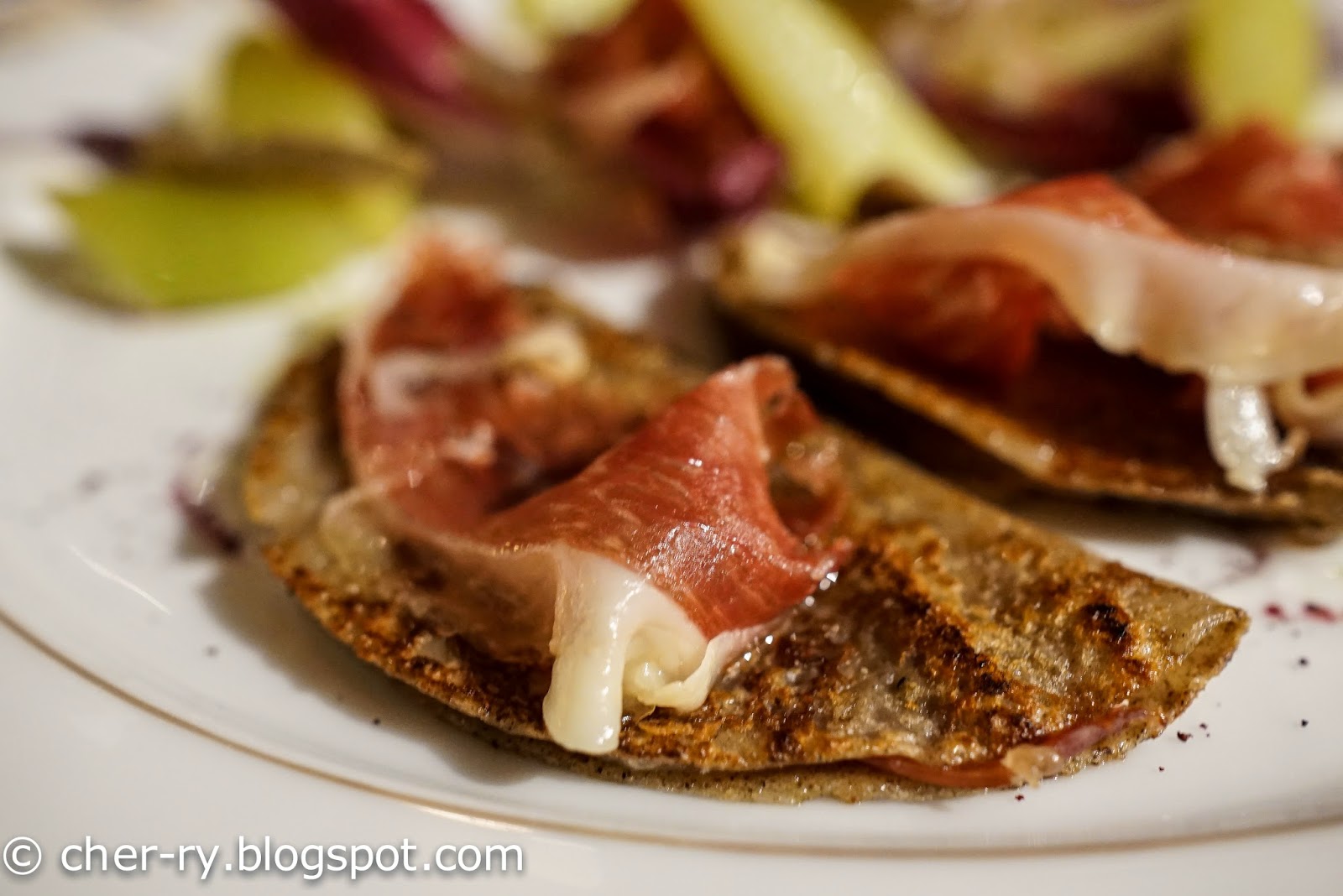 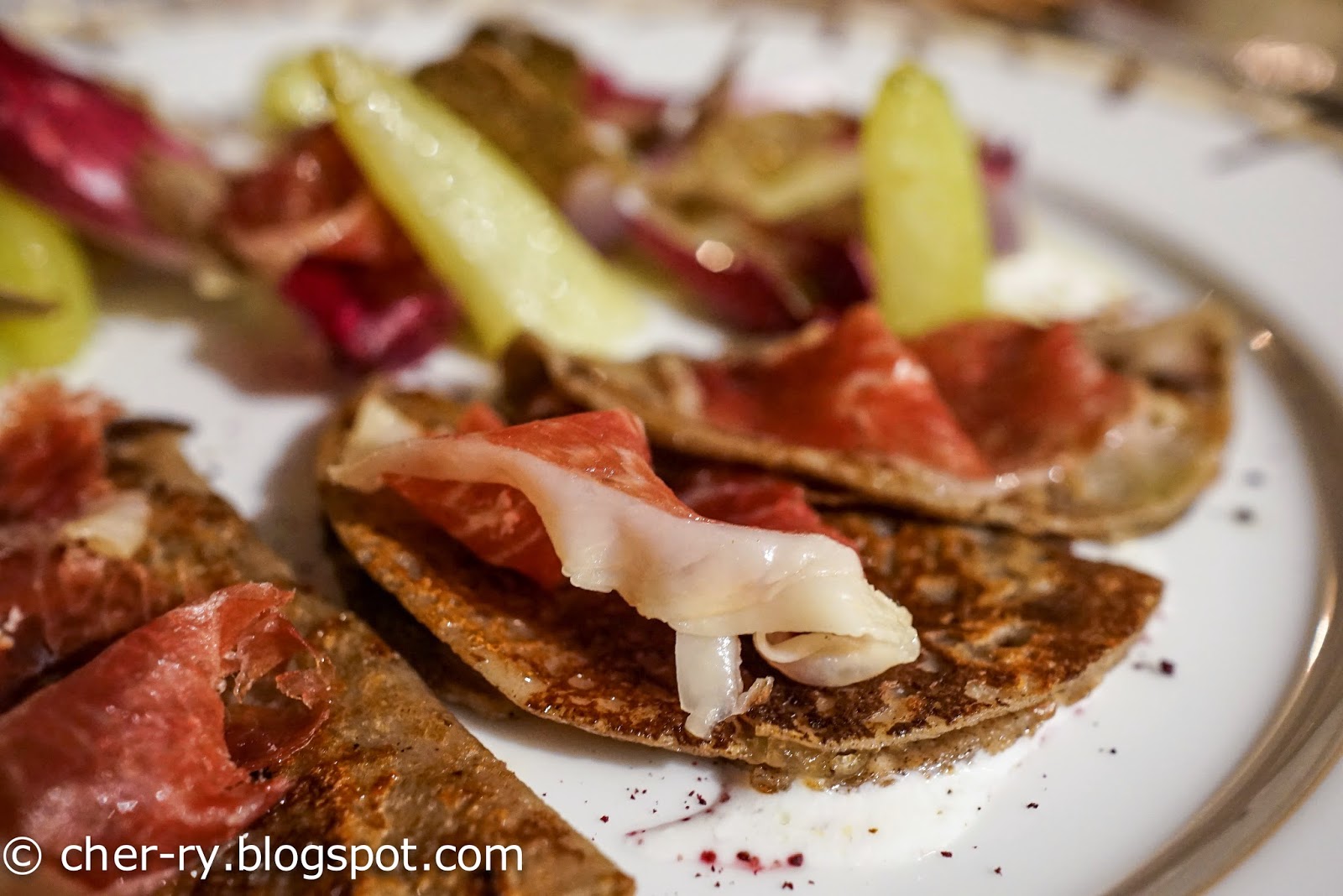 JS the porkie man had really good and well aged ham on top of blinis. There were more ham wrapped inside the blinis. Since the portion wasn't that large, I dare not steal any food from him. 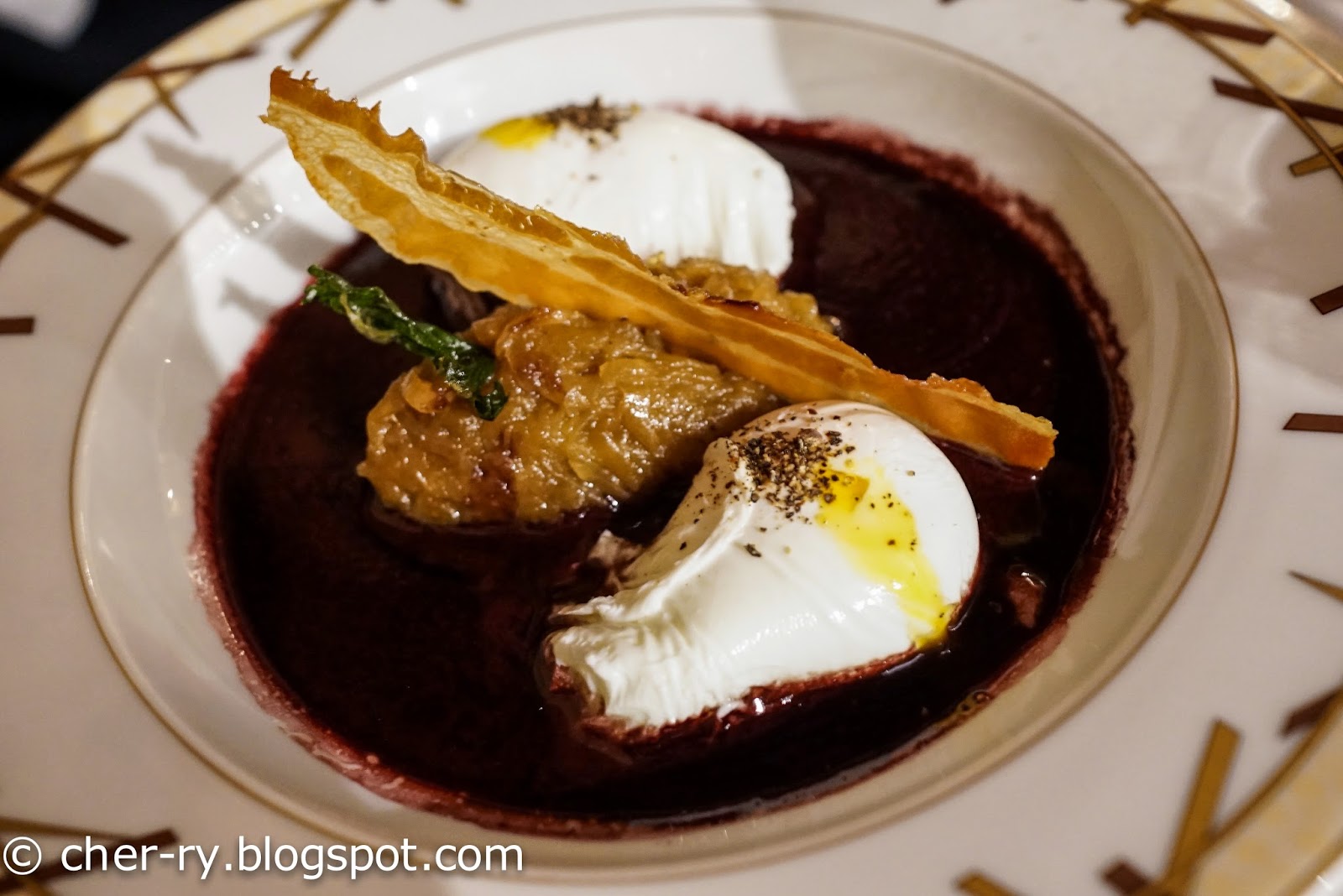 Monkey ordered the famous Egg cooked with Onions and Red Wine. This is like the local cuisine of Burgundy. So much of sweet onions and the eggs were so creamie on top of thick luscious burgundy sauce. This entire dish was really rich but it was so delicious. Not to mention a piece of thin crispy like wafer caramelised bacon. 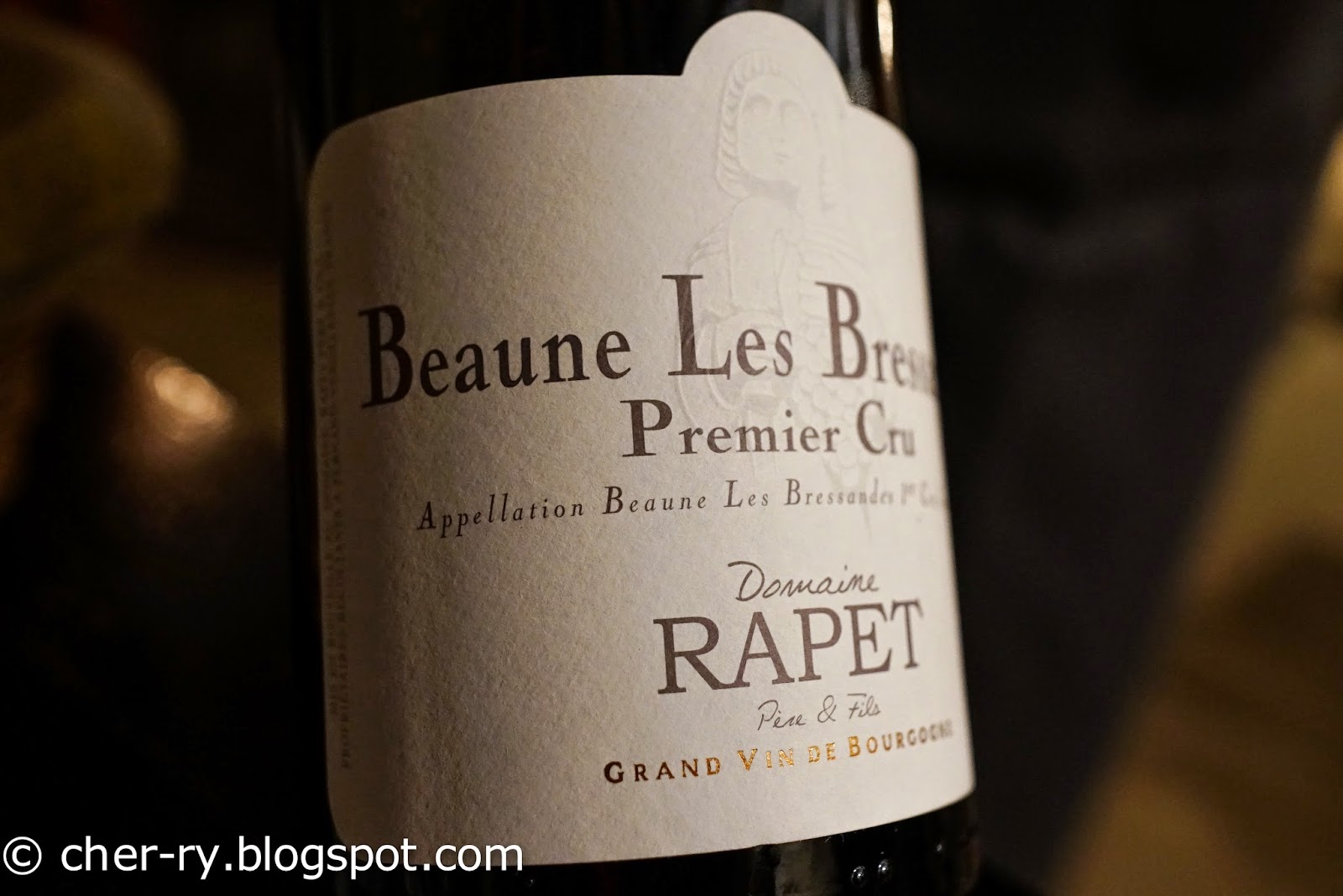 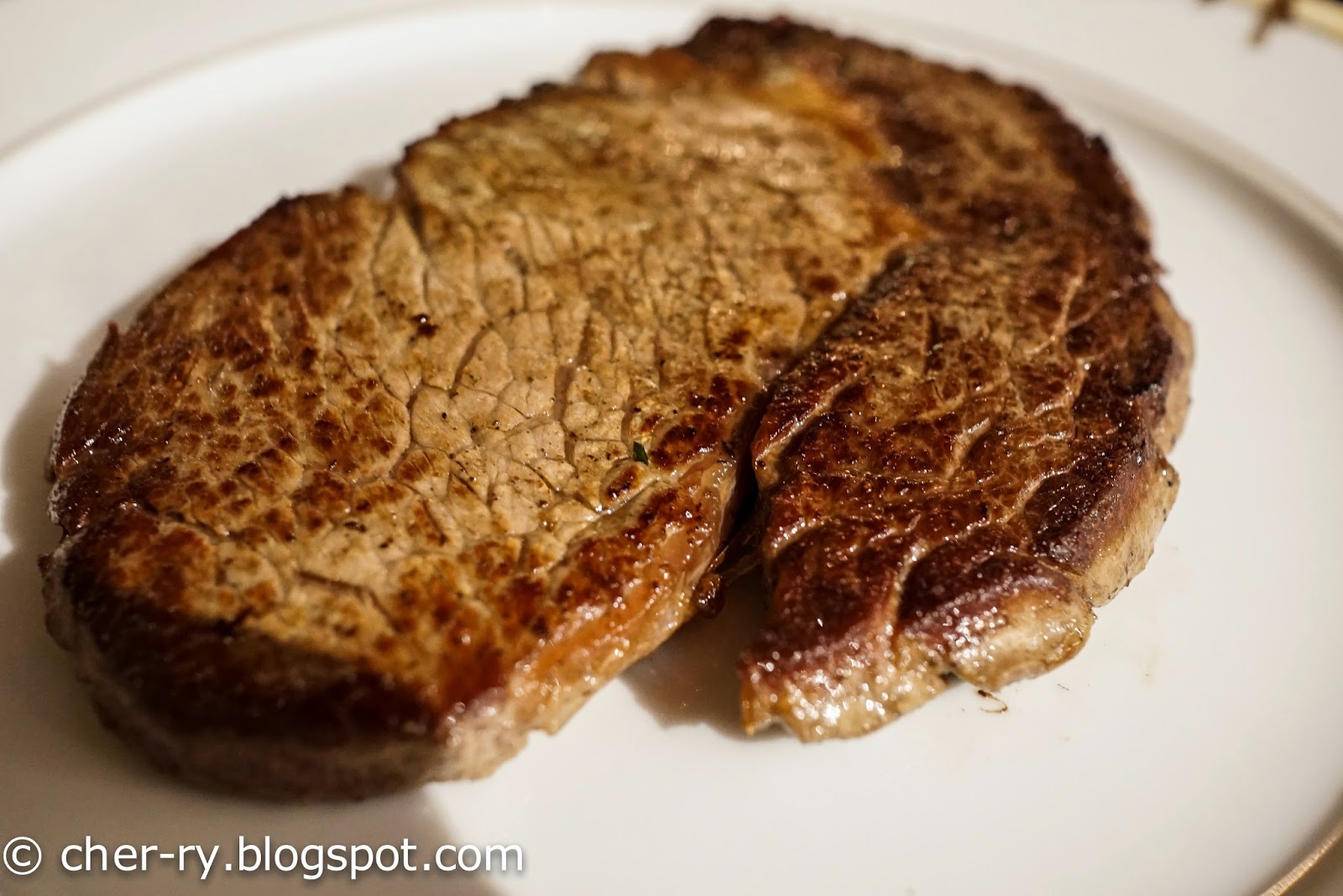 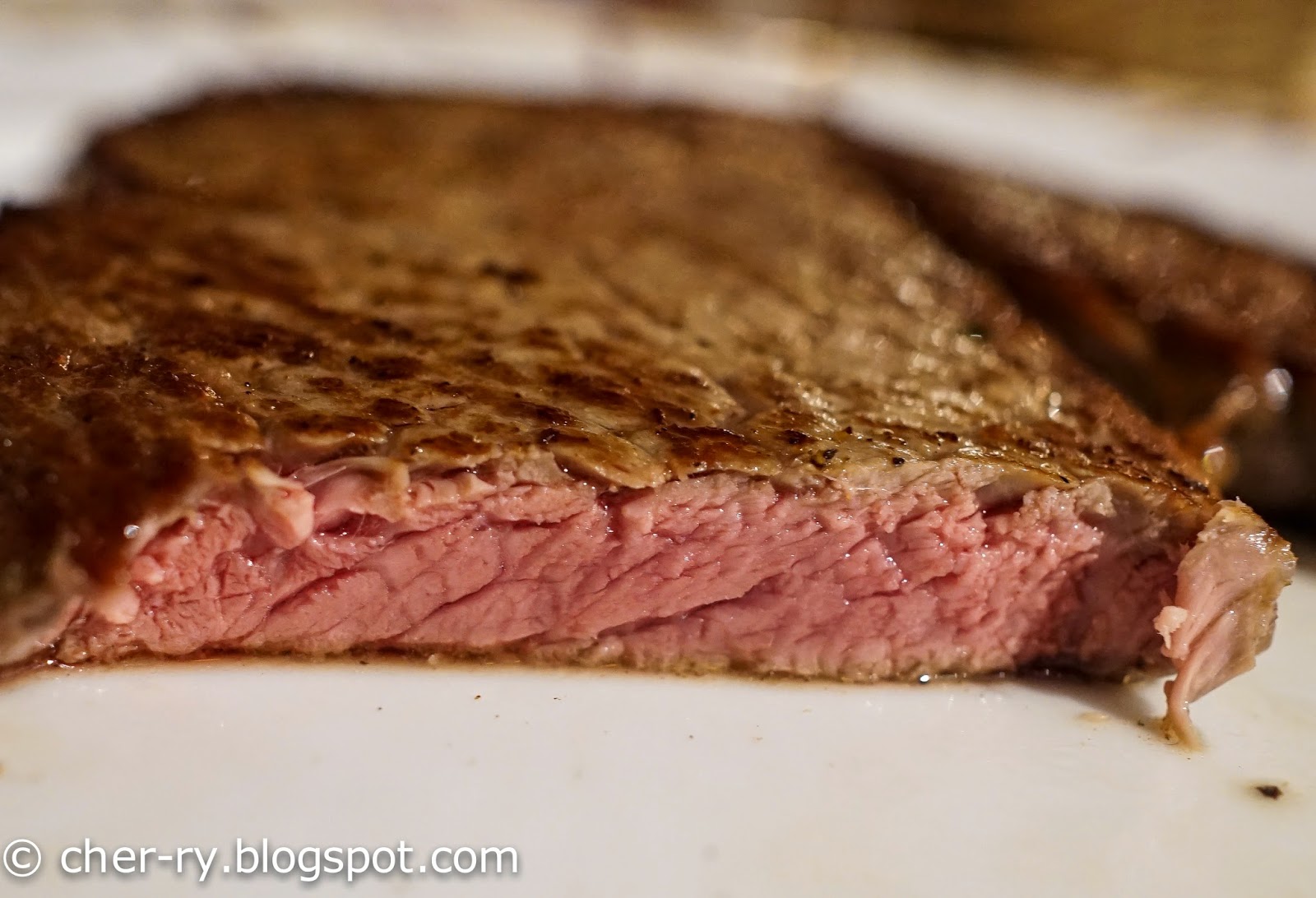 JS had a simple piece of steak. I think he ordered pink instead of medium rare. 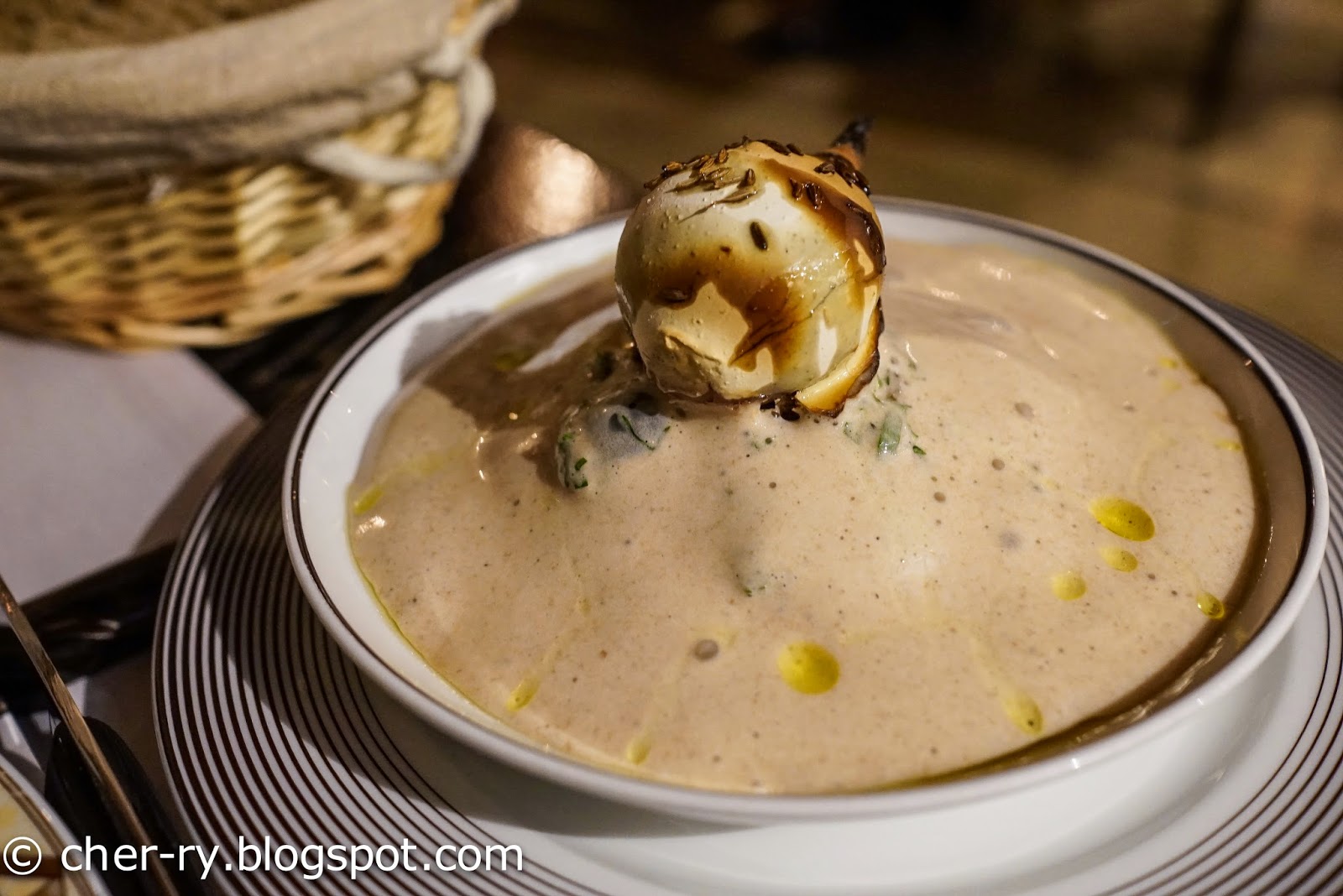 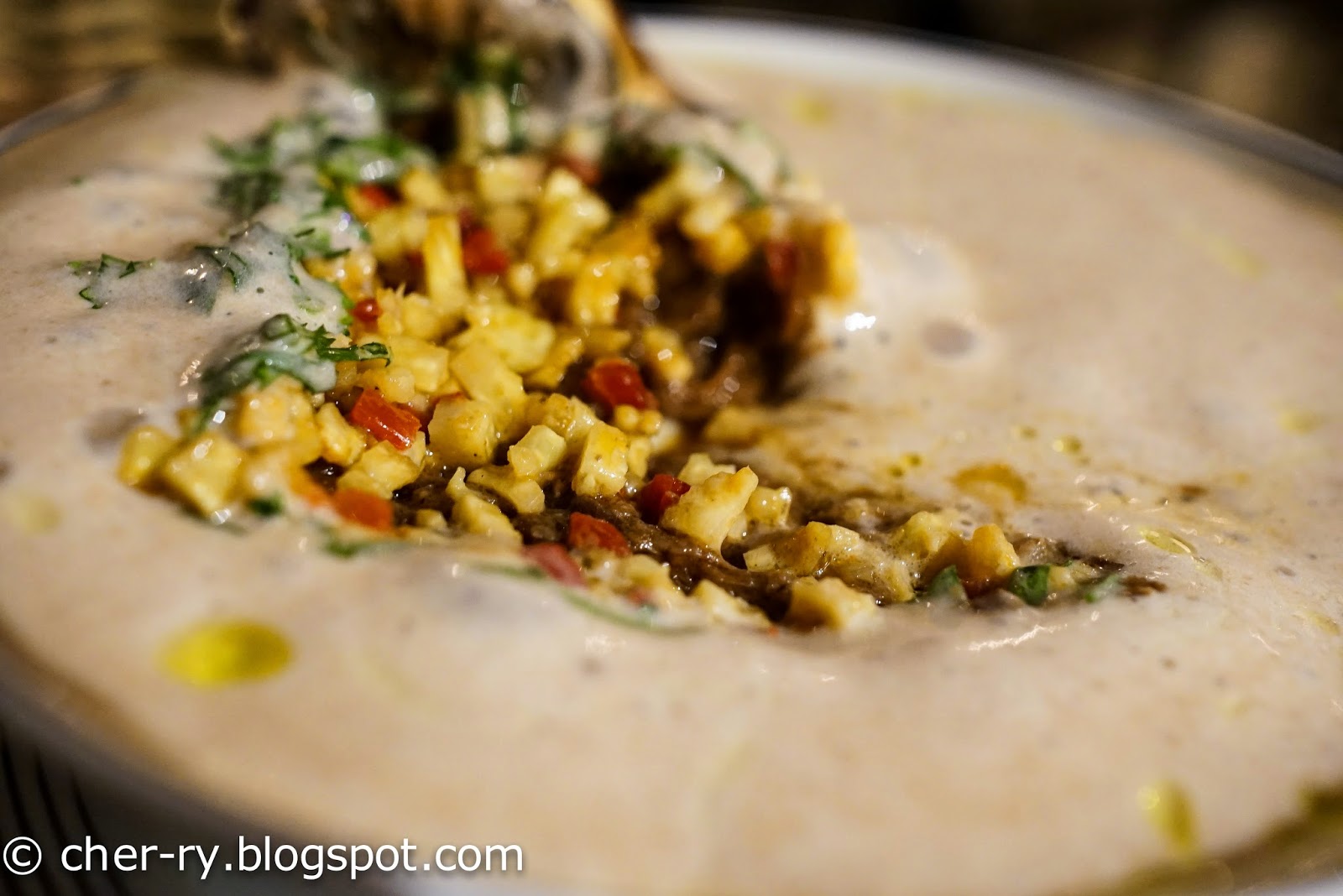 it came with a side of vegetables.

The cuisine here in Beaune is pretty provincial, with heavy sauces, and lots of wine based reduction. Meat and game. 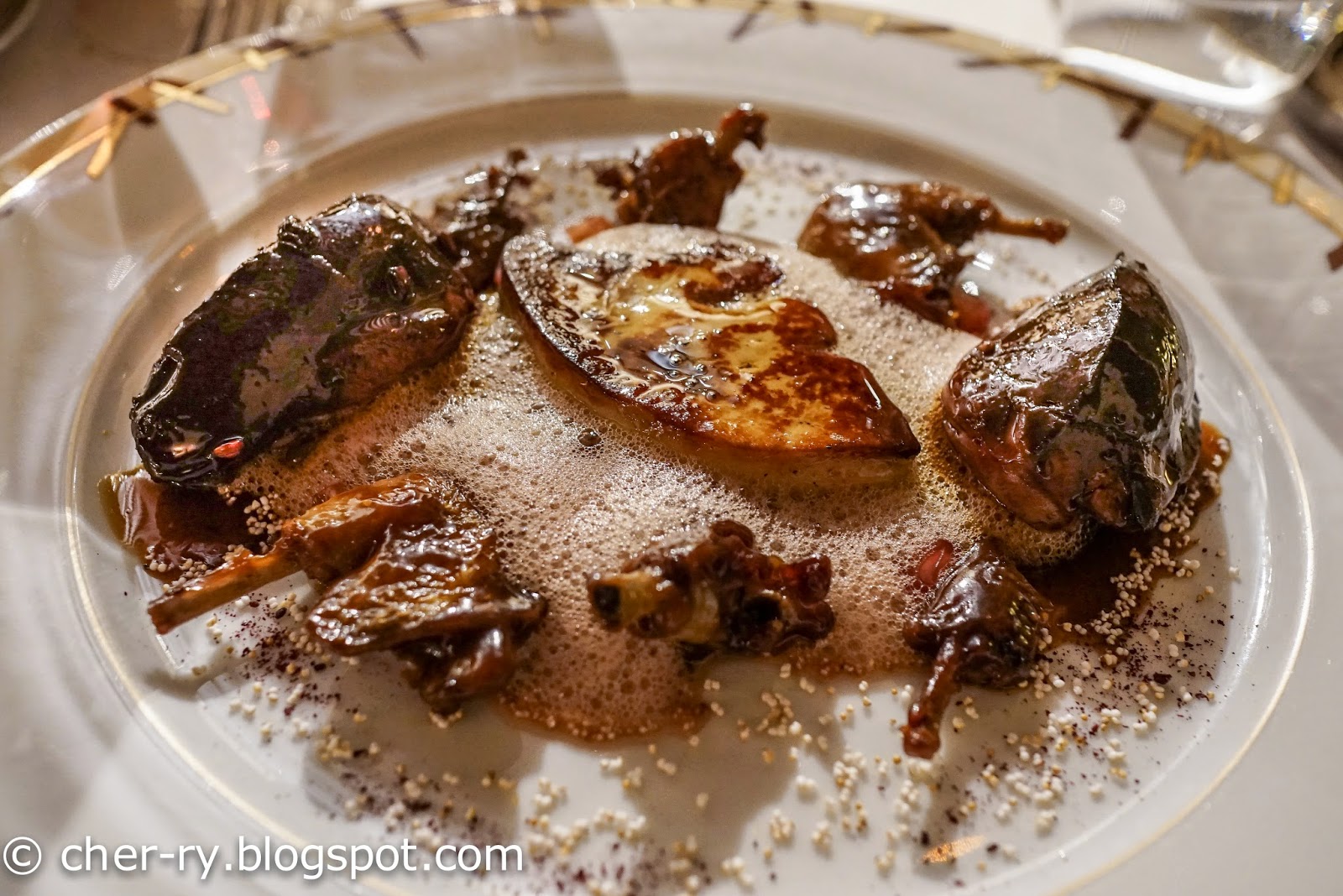 and yes I ordered game
Pigeon with a piece of foie gras as huge as the pigeon. The pigeon looked black bcoz it was covered with mashed up liver and heart of the pigeon, cooked in red wine sauce. 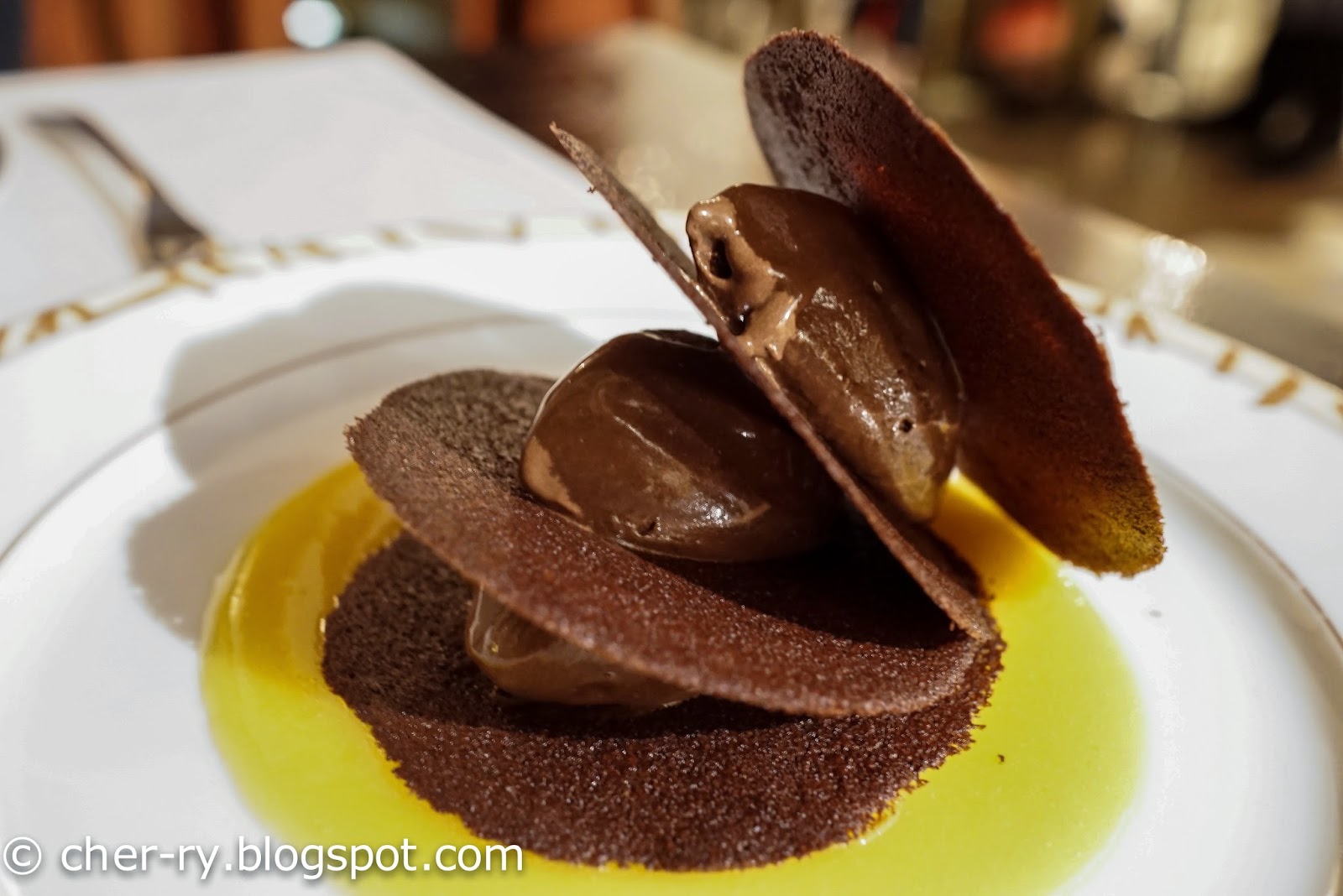 the famous chocolate dessert with orange sauce at the bottom, layered in thin crispy biscuits. The ice creams was really velvety smooth and bcoz it's dark chocolate, it was extremely sinful. Almost like eating butter. hahahahaha 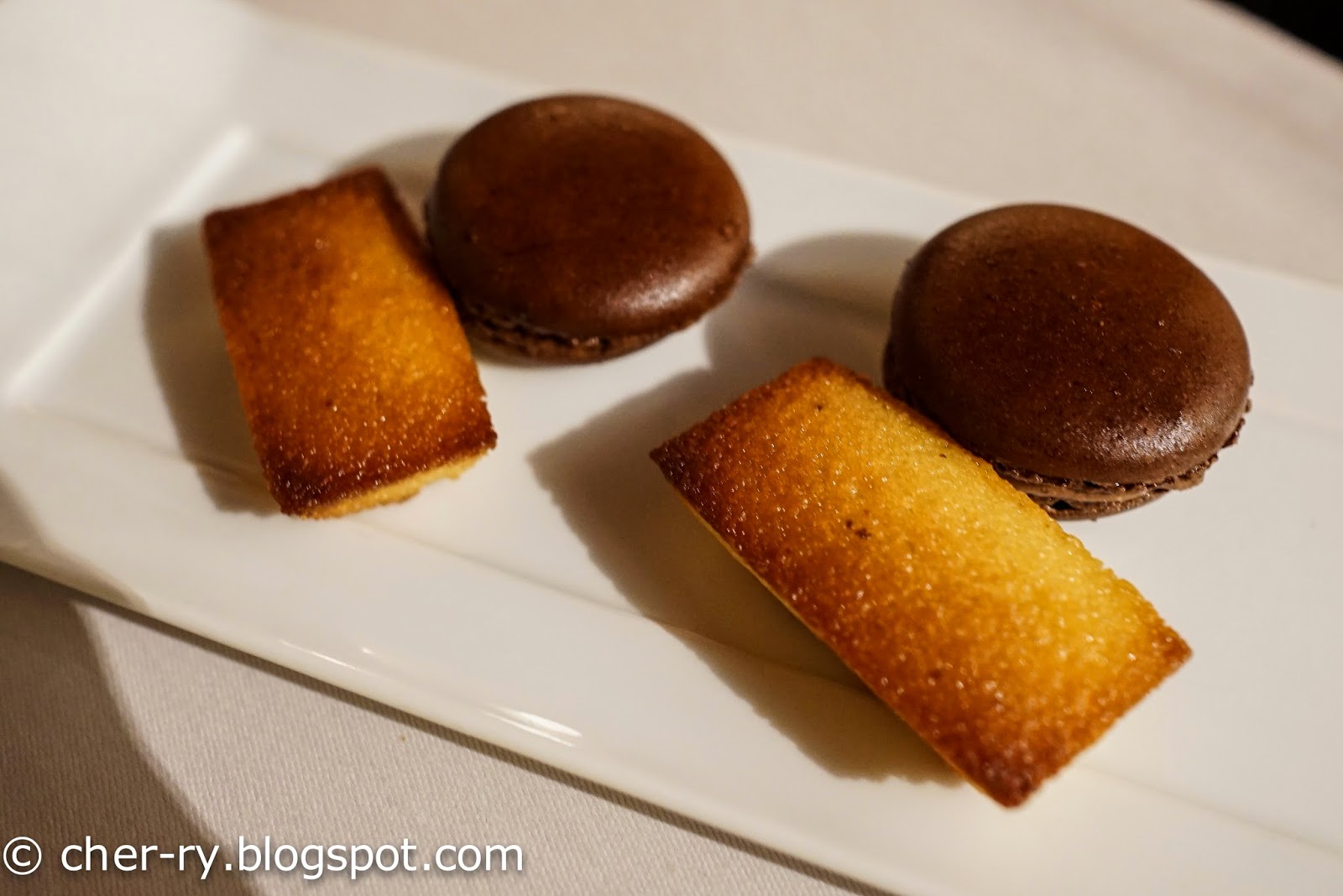 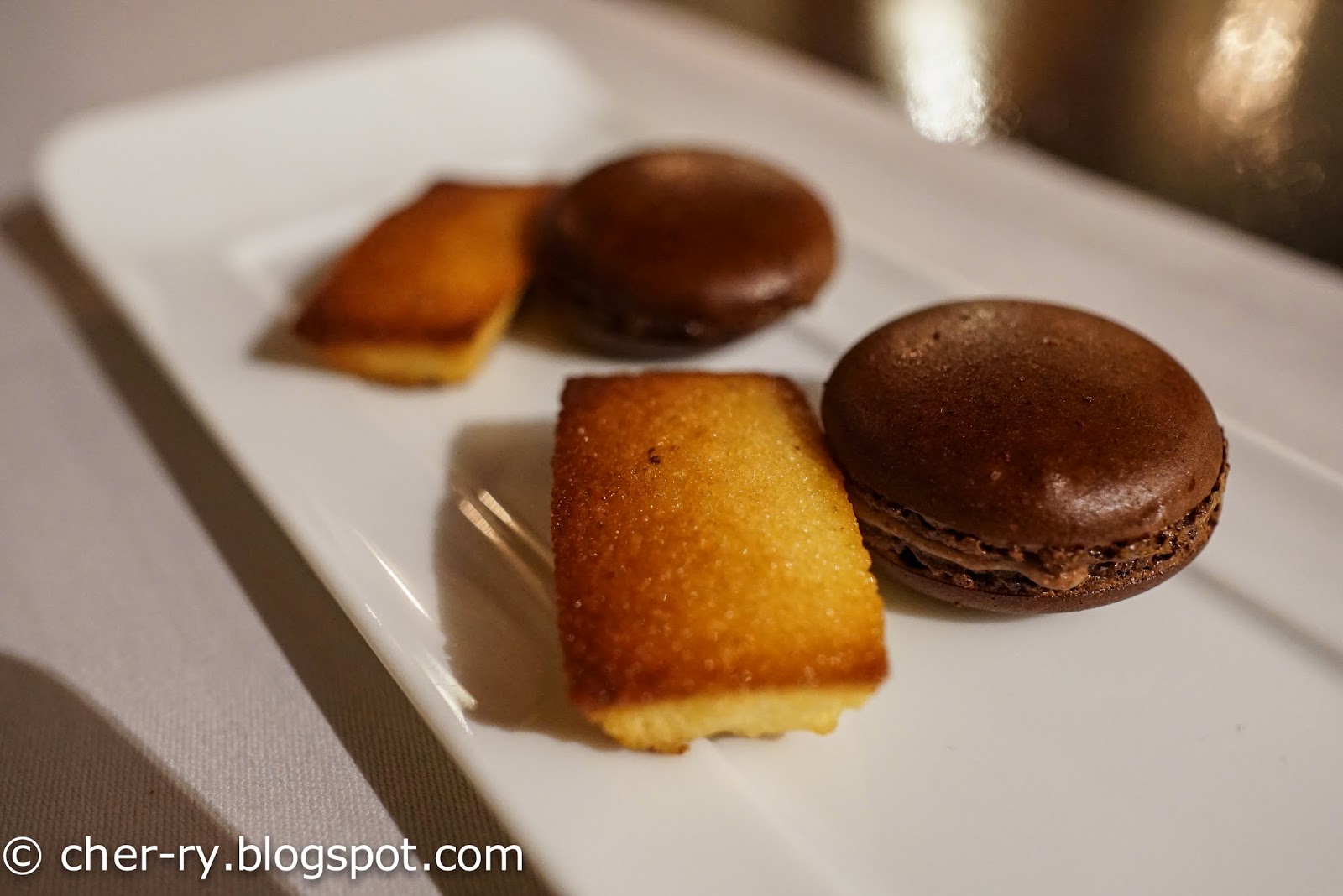 Petit Four of freshly baked financiers and chocolate macarons. Really petit but in a good way, 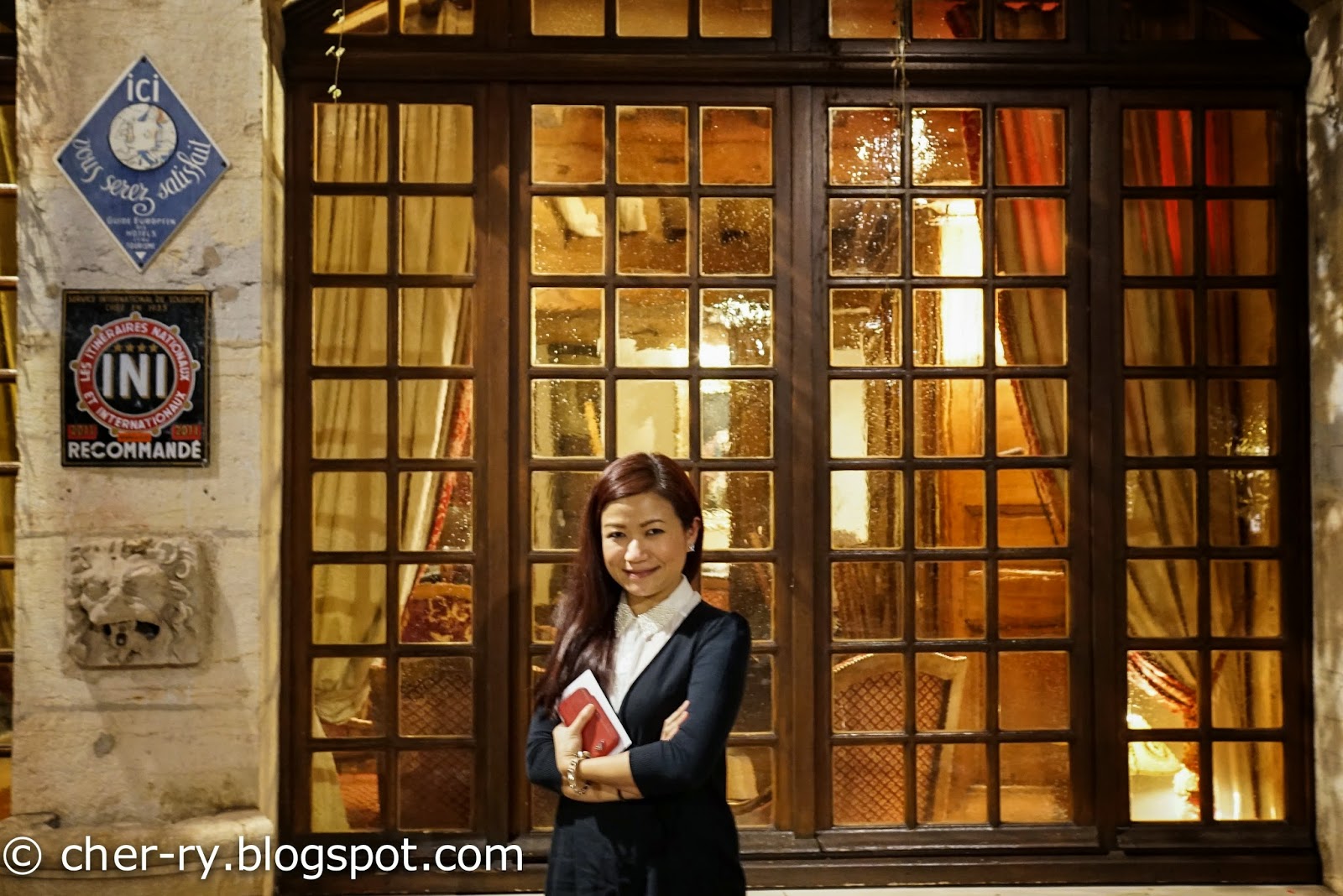 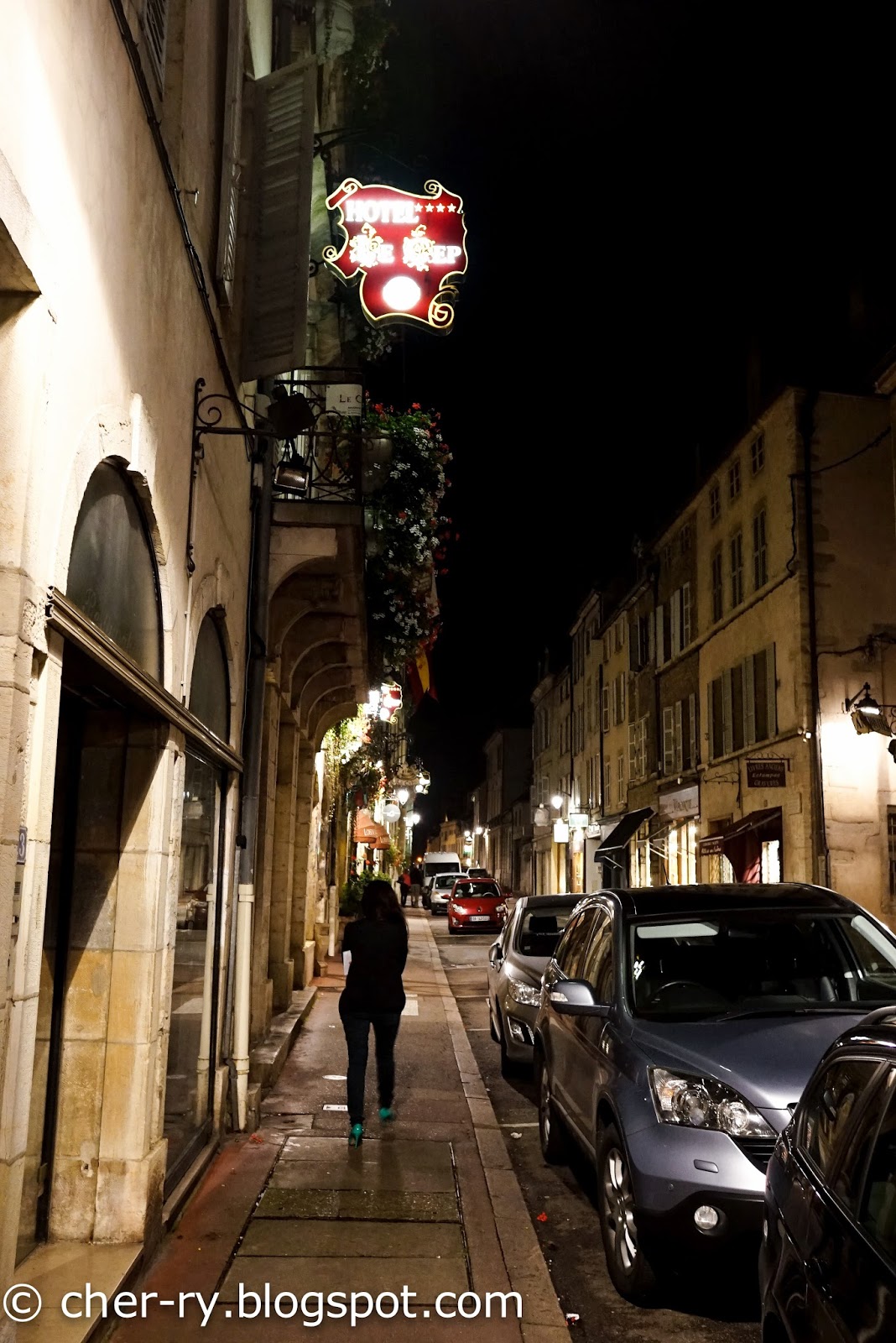 We had to talk a short walk after dinner to burn off all the yummy food that we had. Hehehehehe.

The cartoon Ratatouille was also inspired from Bernard Loiseau, I guess basically it's associated on the part where the food critique was so strict and unforgivable in the movie Ratatouille. It also implied the stress and madness that these group of food critique delivered to the establishments. Ratatouille director went and dined at the restaurant for inspirations in his movie.

After Loiseau's death, many parties were blamed...from the Michelin to Gault & Millau and a few writers/food critiques. All parties declined to comment further, some say it was his heavy debts that pushed him off the cliff.

Histories are written by the Victorious one. So they can say/write what they want afterall the one that lost it, is already gone. If there's another opportunity, we would love to visit his main restaurant at the sleepy hollow of Saulieu - La Cote D'Or