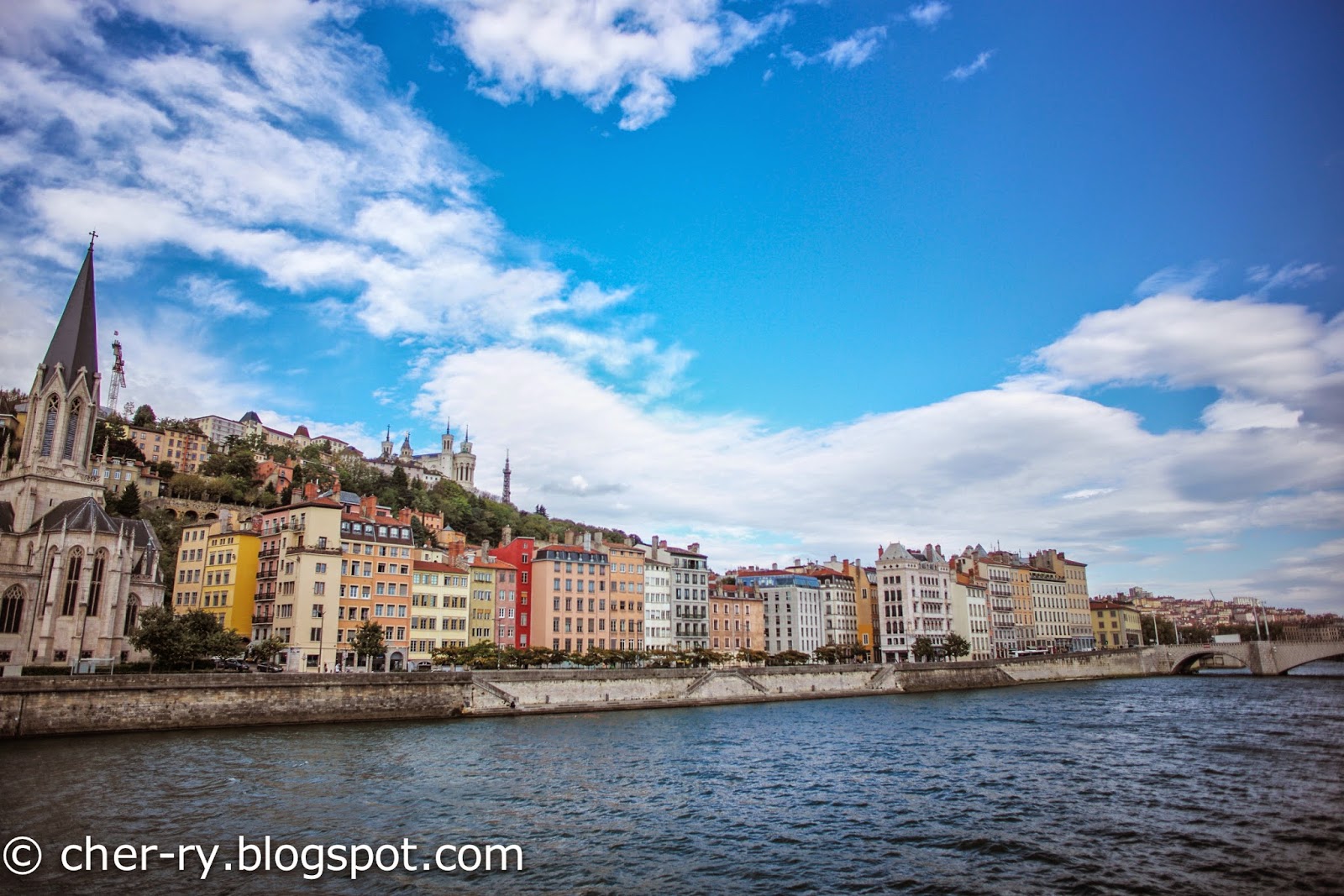 When the weather is this stunning, you can't resist from doing a lot of things. Like skipping as you walk and singing along to watever tunes u want to the irritation of Mr. JS. 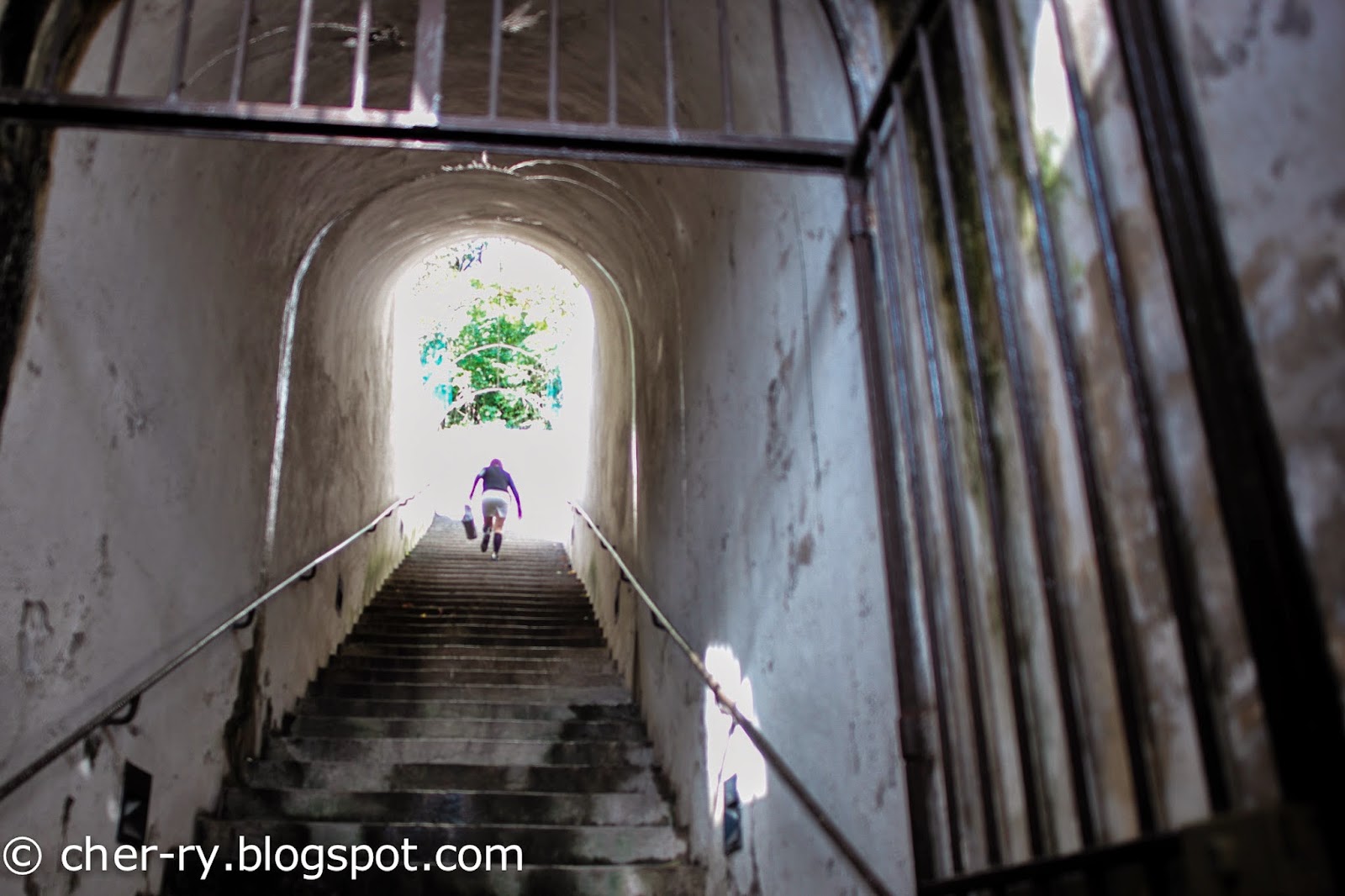 yep, even hopping up the stair well and he wondered why do I need to used up so much of energy for something that I could do it the easier way.

We were staying at the slope of Fourviere Hill, so this beautiful basilica is just walking distance away. But we took the most difficult way to get up, by foot!!! this is the only way to burn all the calories!! despite the funicular provided, we walked up and down everywhere in Fourviere Hill. I guess this is the best way to discover the city, narrow lanes and hidden gems. 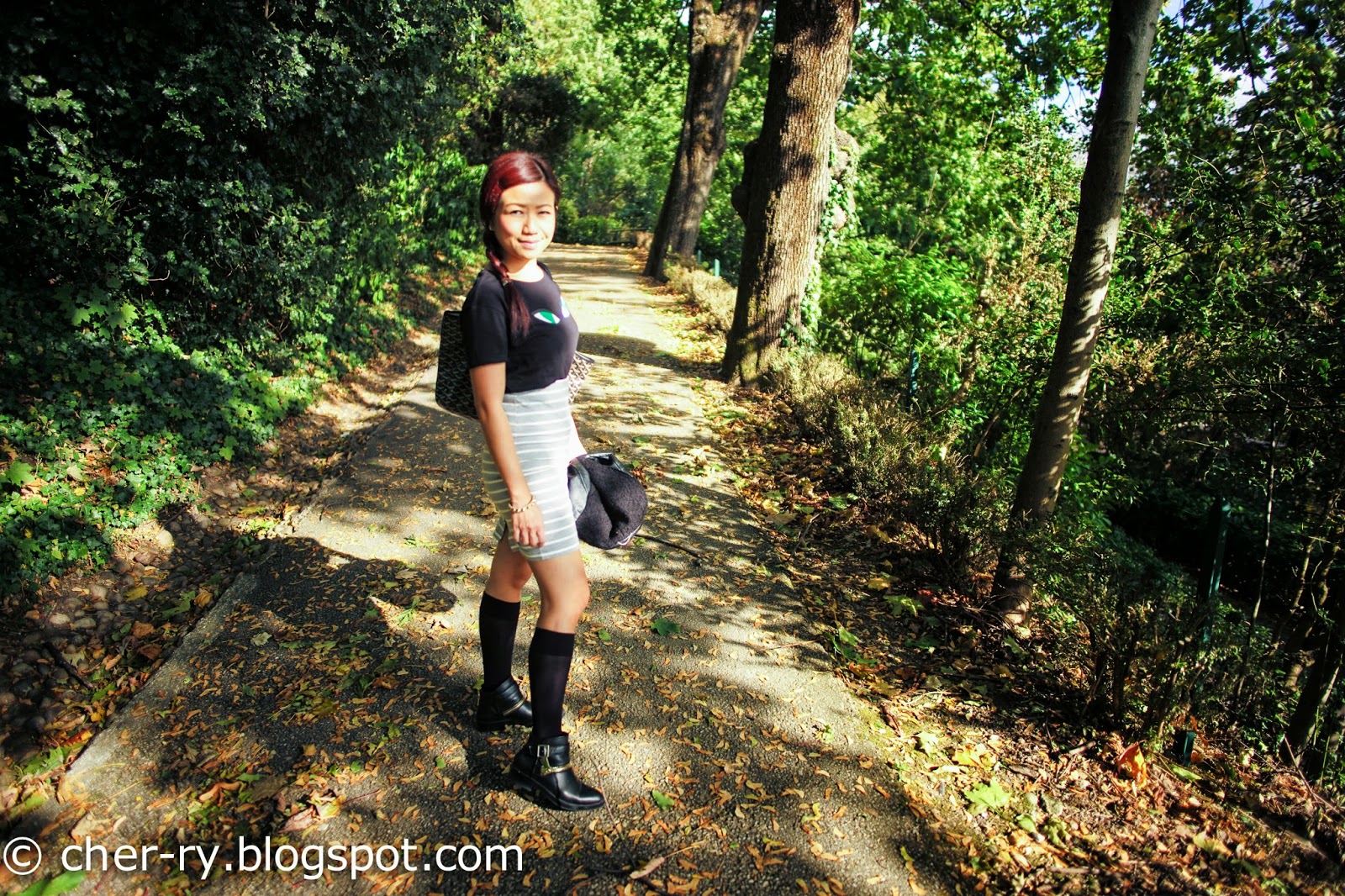 He was bz snapping at the flora and fauna away as we were scaling the slopes, passed through some gardens and shady trees. 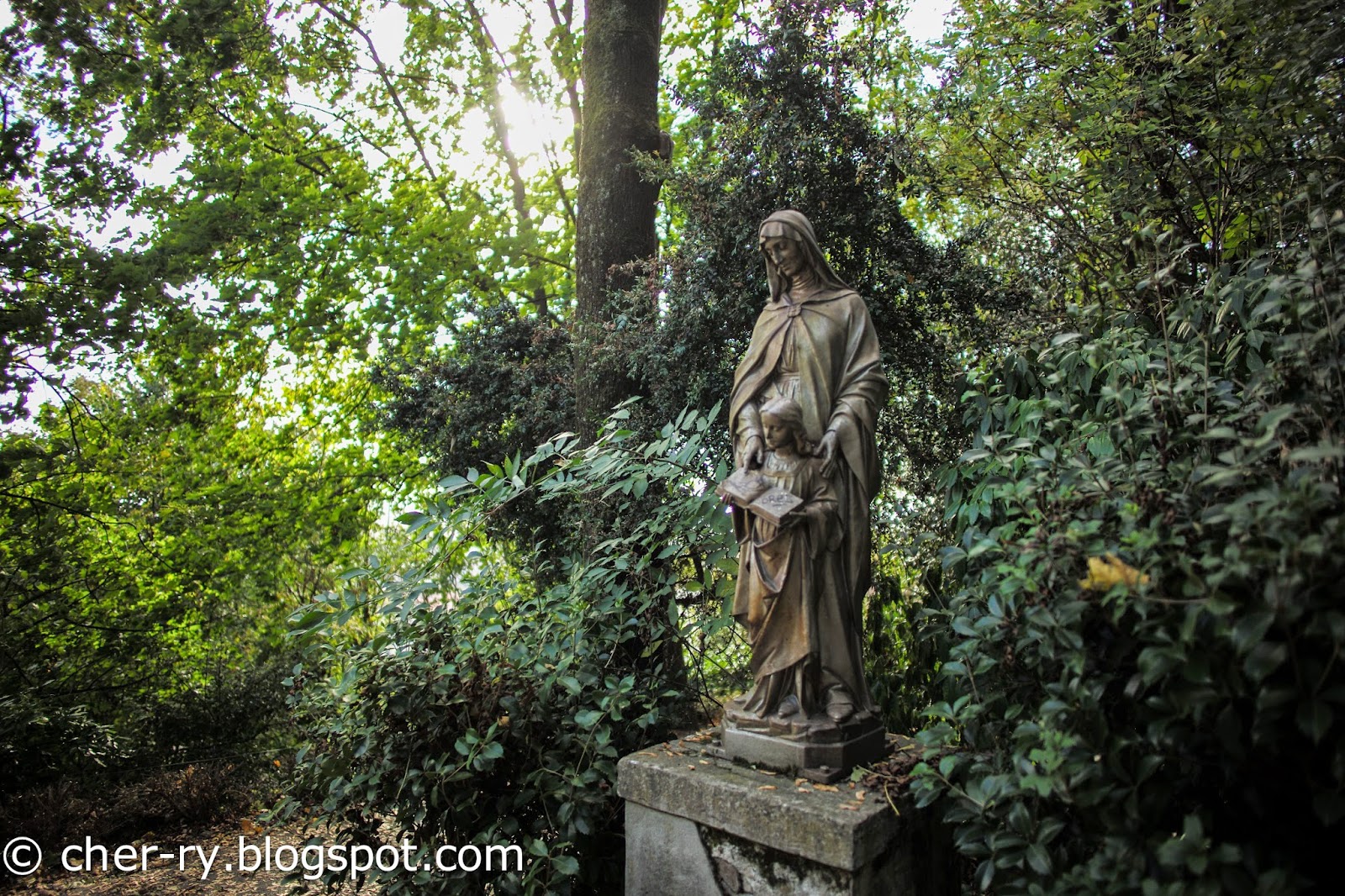 the Basilica was built dedicated to Virgin Mary who saved Lyon during the Cholera epidemic in Europe, and bcoz of this, the city of Lyon celebrates the Festival of Lights every early December. The entire city of LYon would be illuminated. 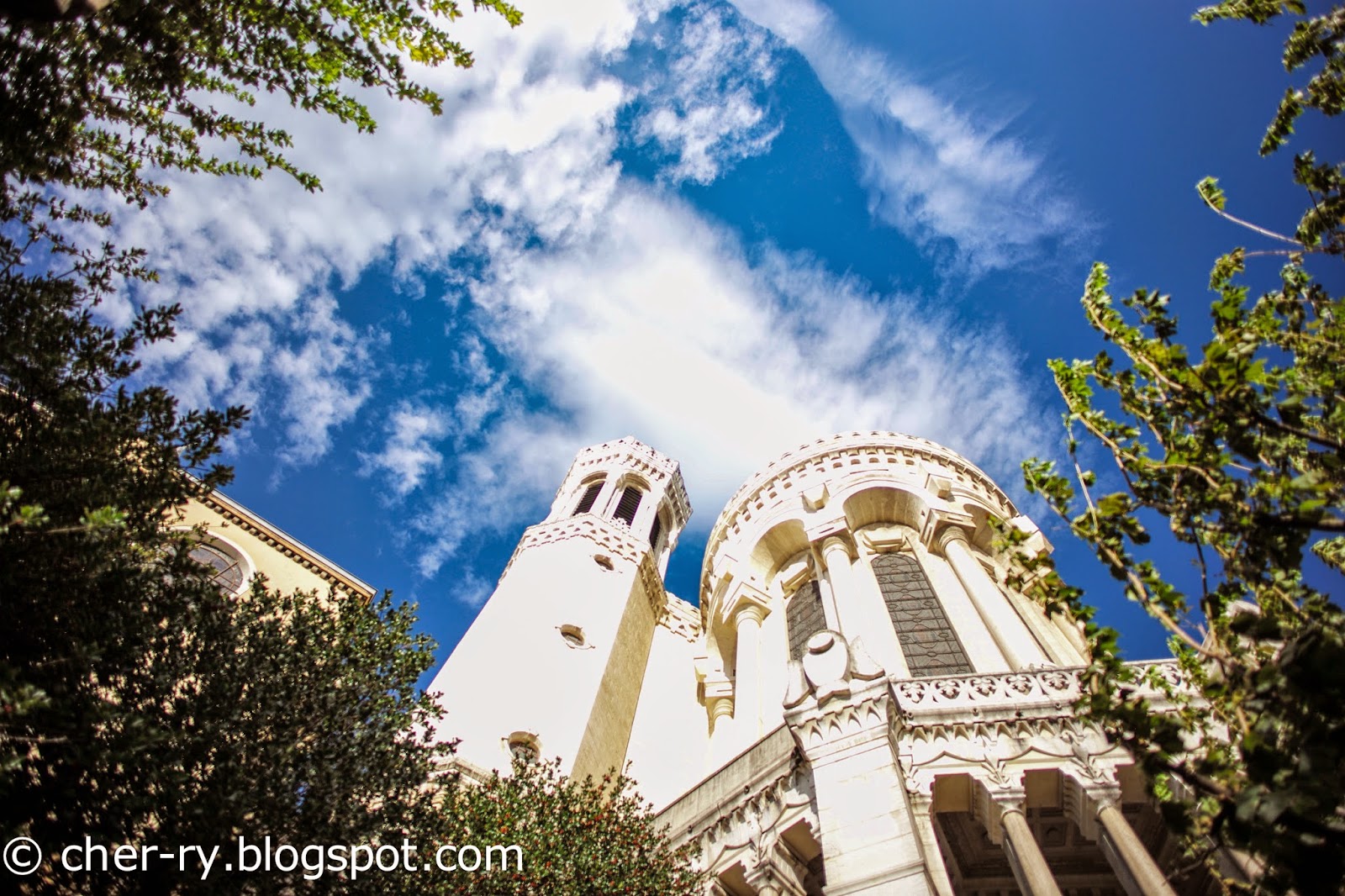 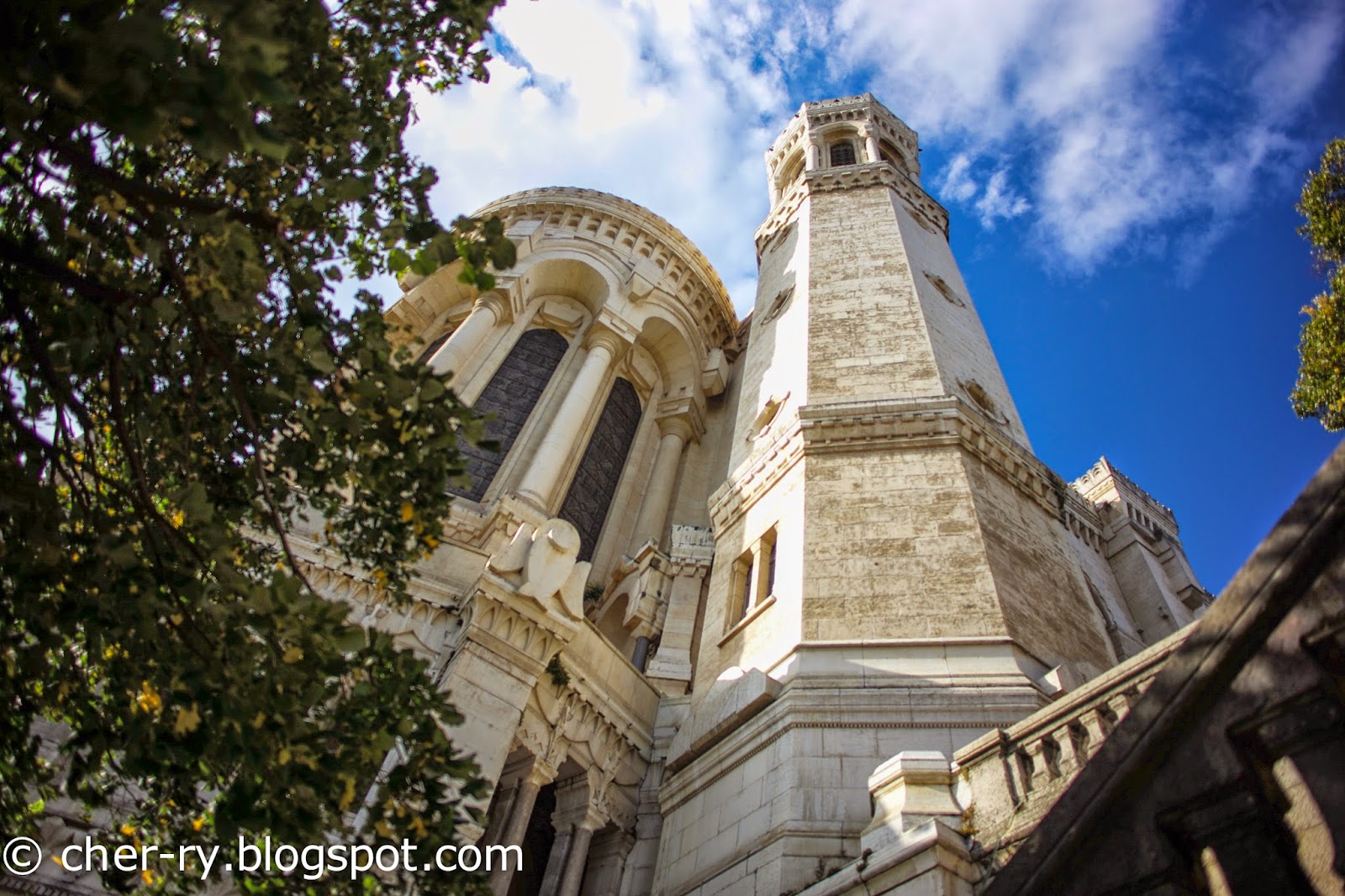 Finally the humongous building emerged in between the trees and we knew we have arrived!!! It wasn't a difficult hike up this tiny hill at all :)))))) 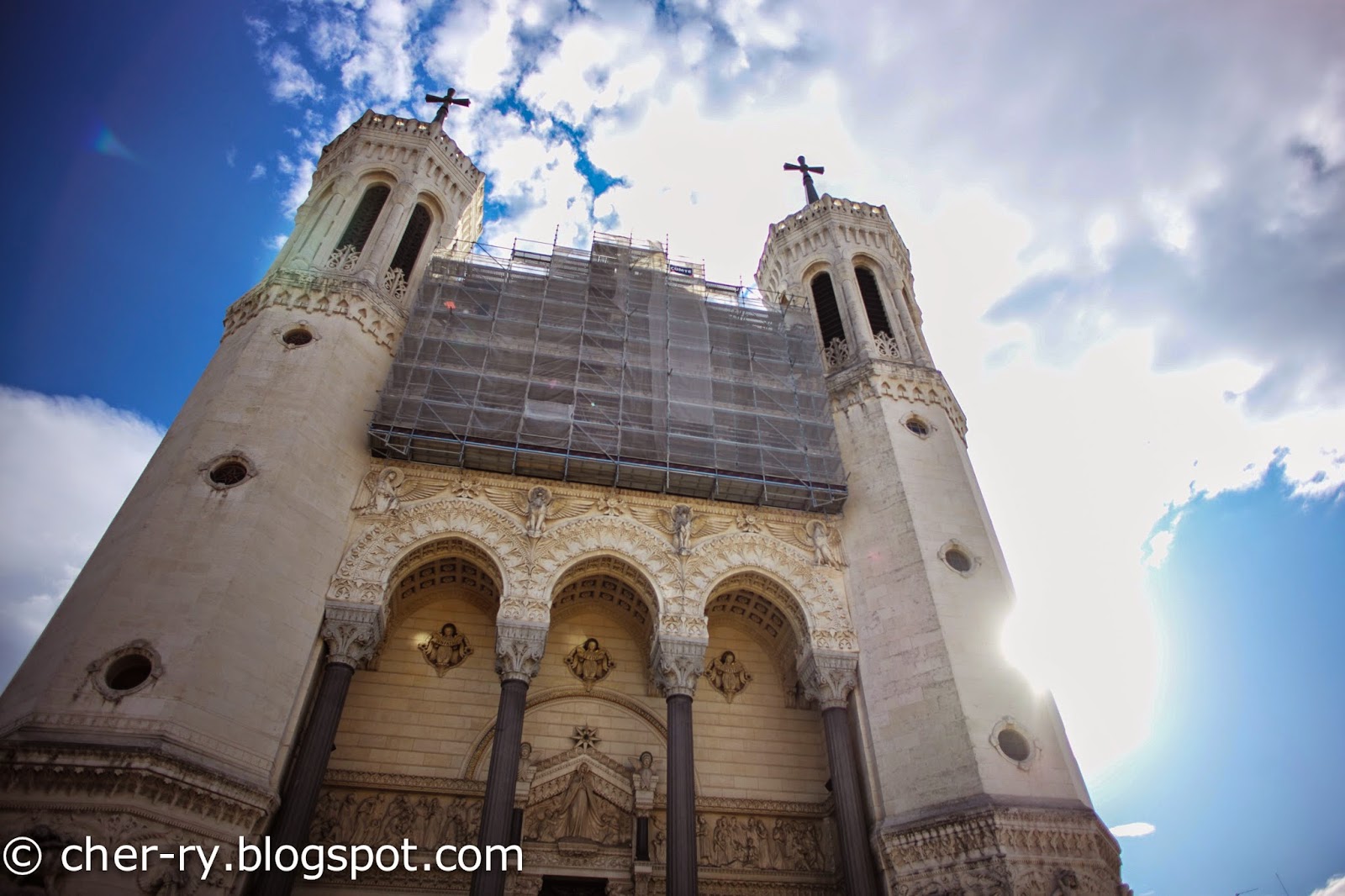 Sadly the facade was under restoration work. It's built on the most commanding part of the hill, facing the entire city. Such beautiful view from up here and on a clear day like this you can see all the way to Mont Blanc, Switzerland the highest point of Europe. 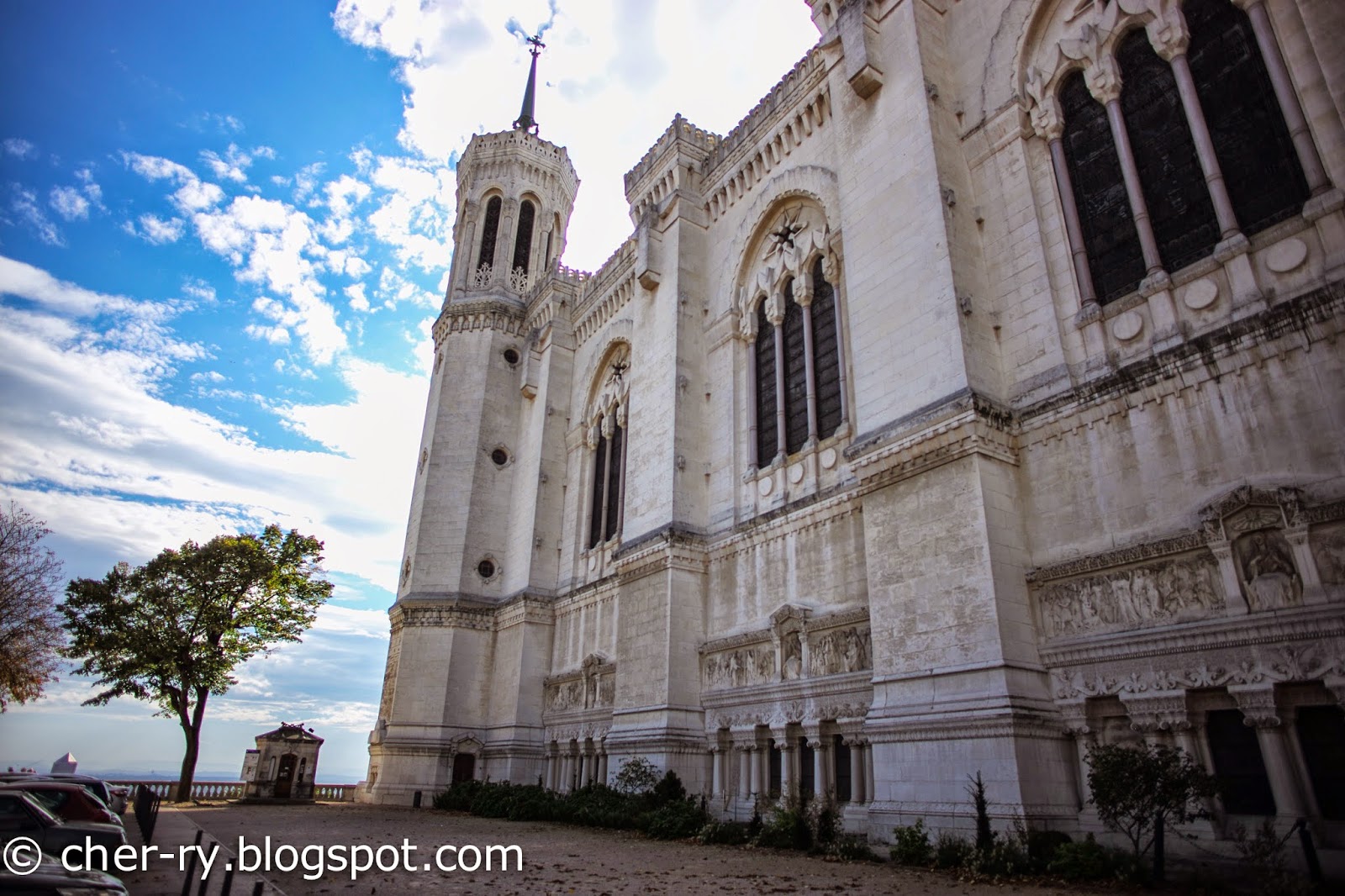 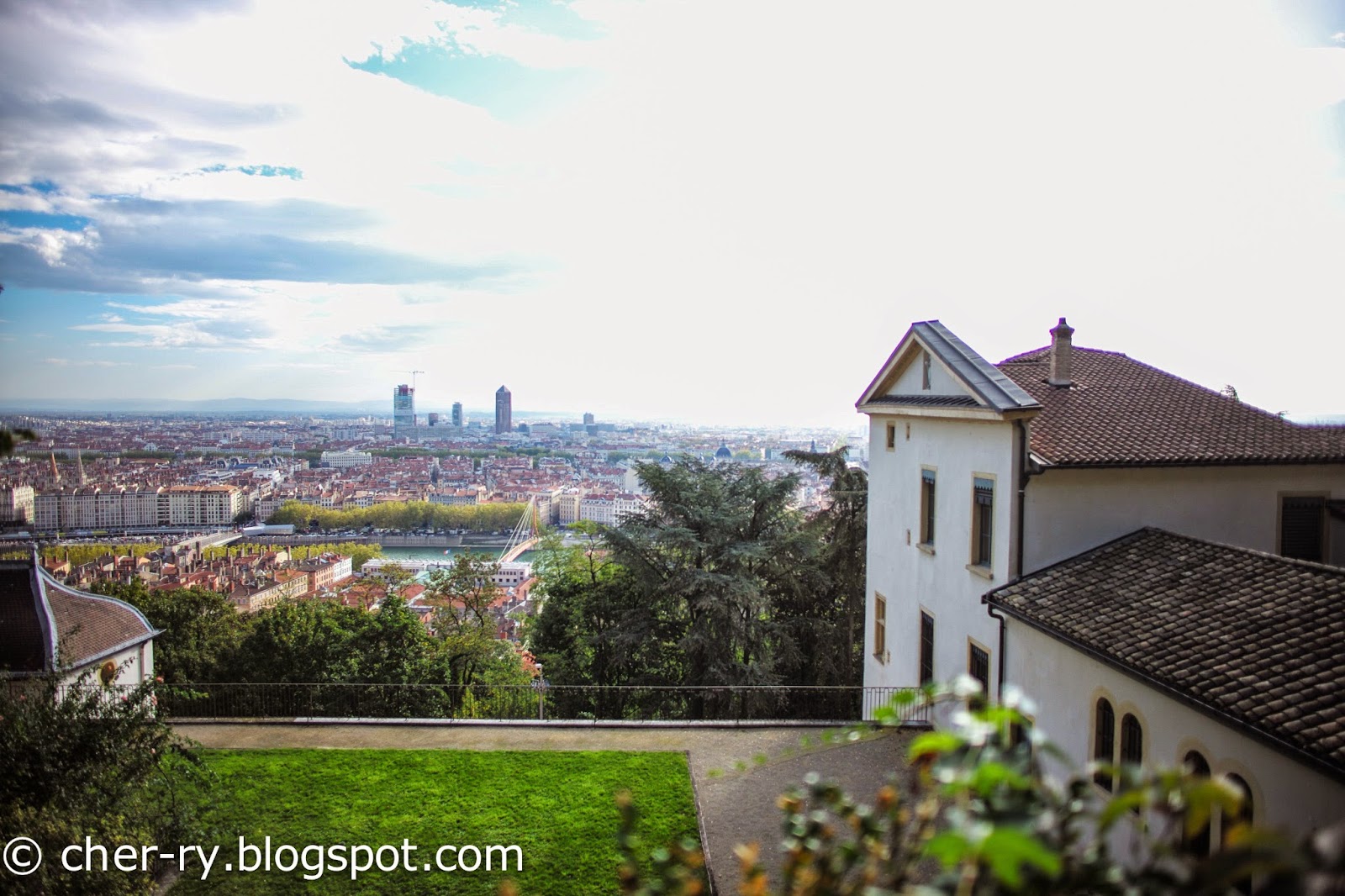 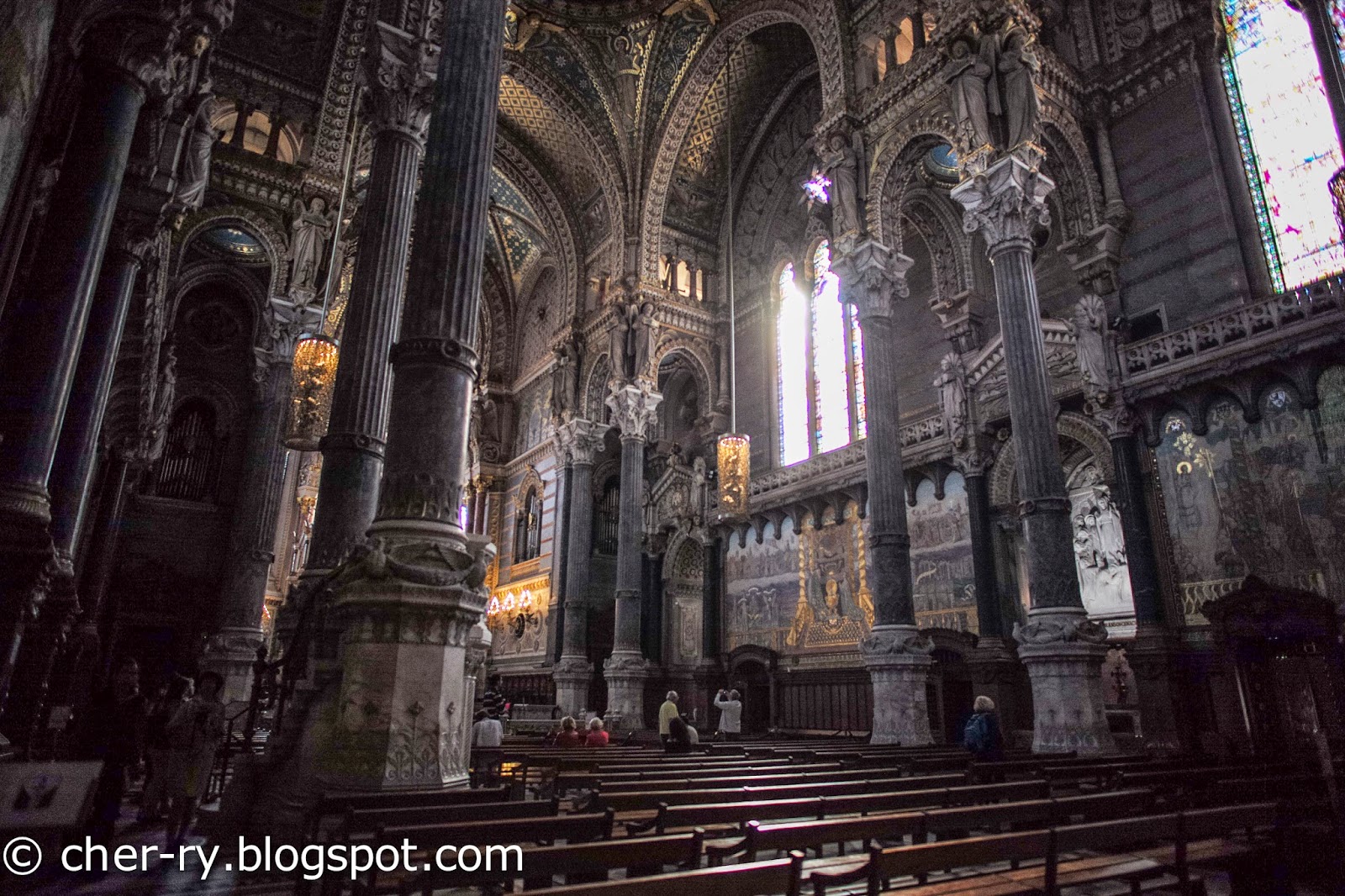 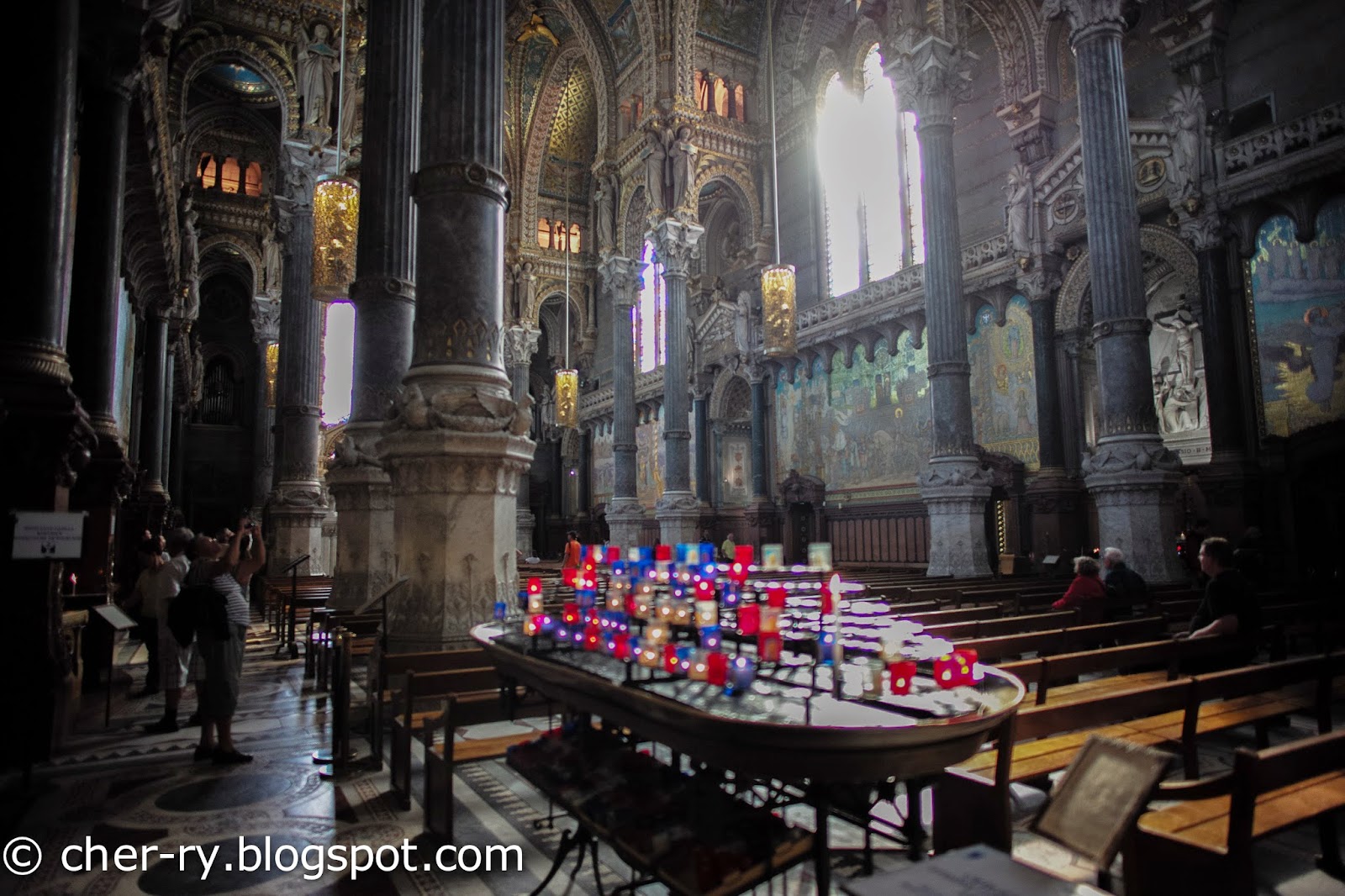 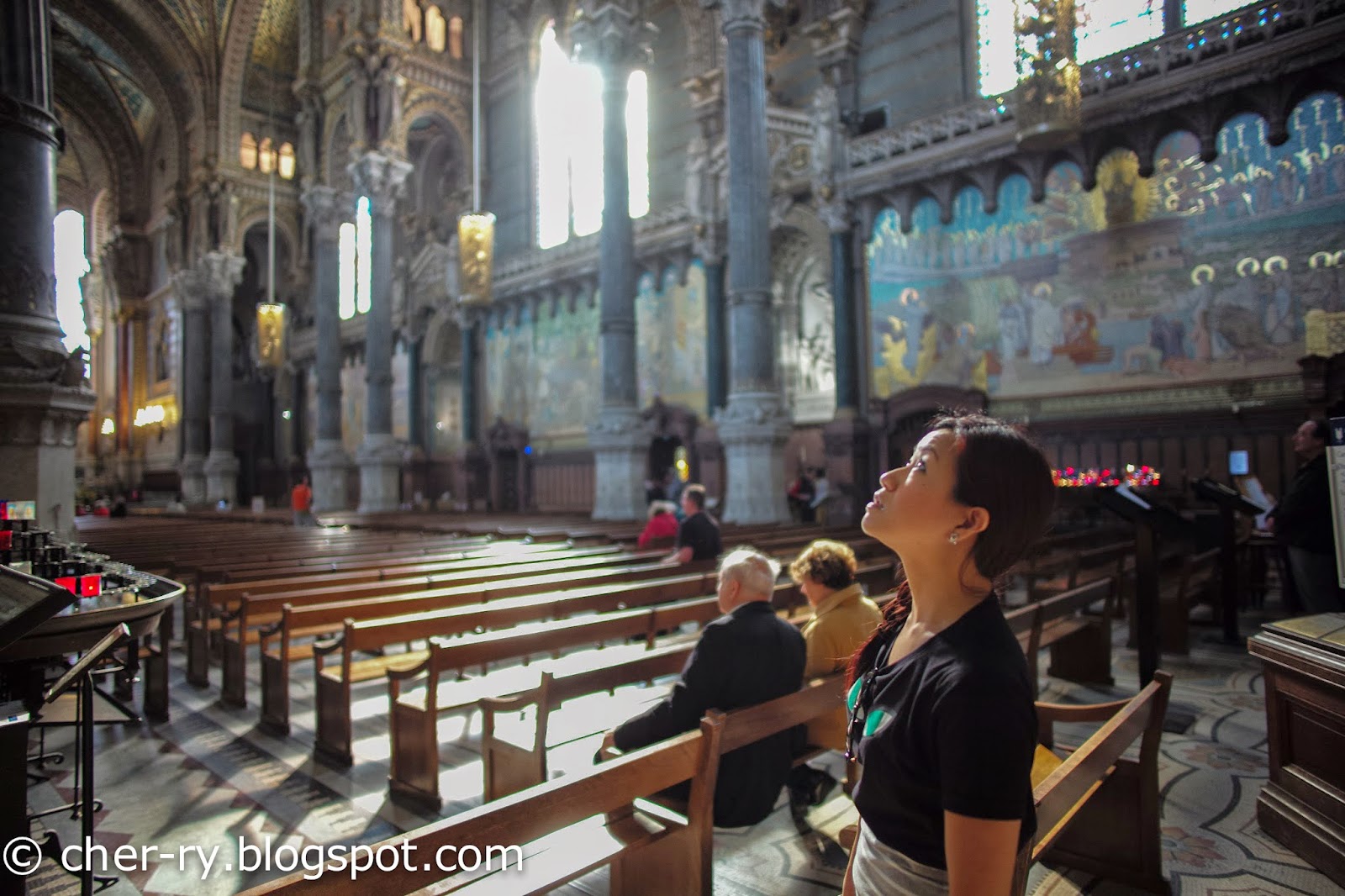 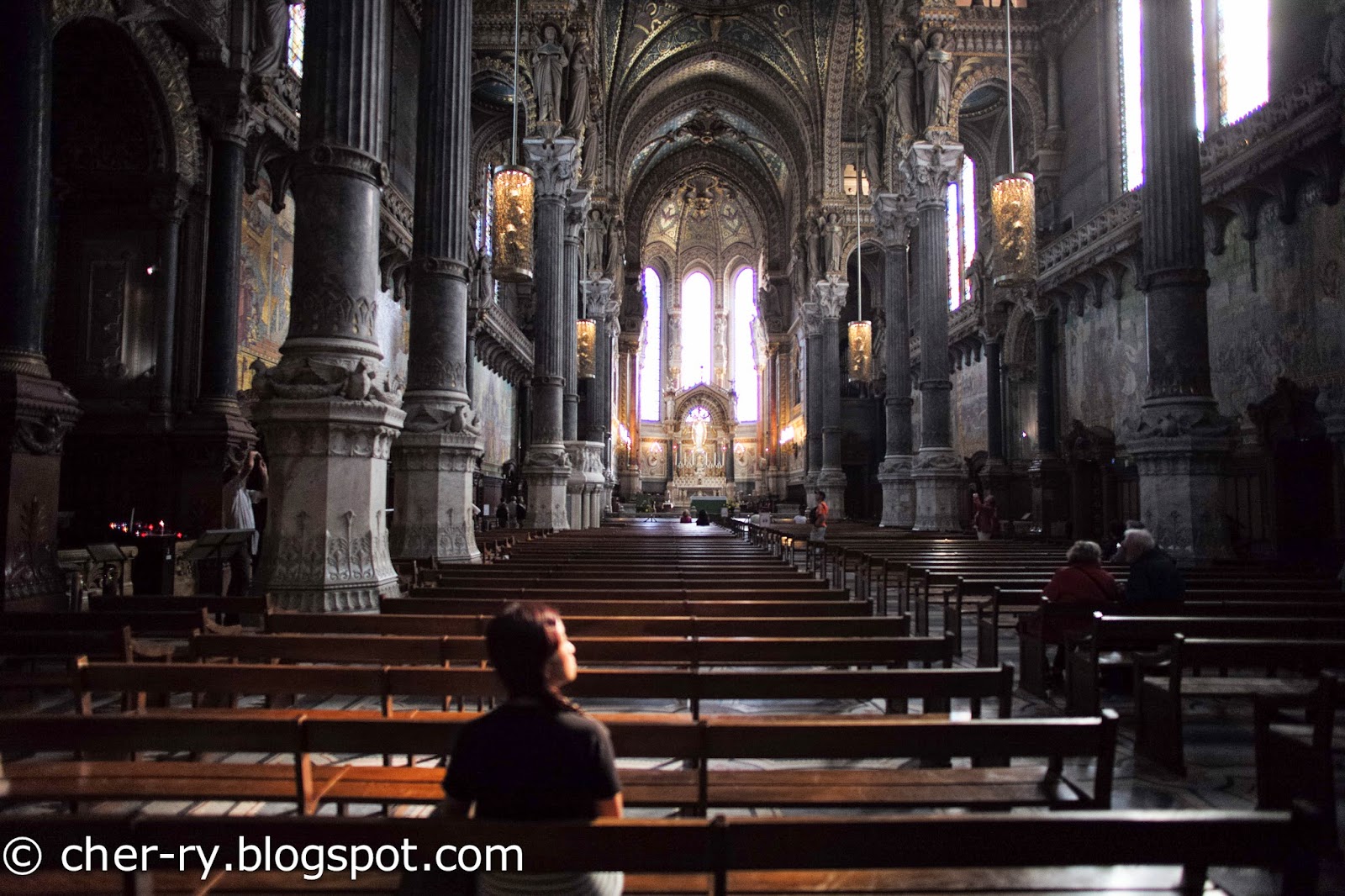 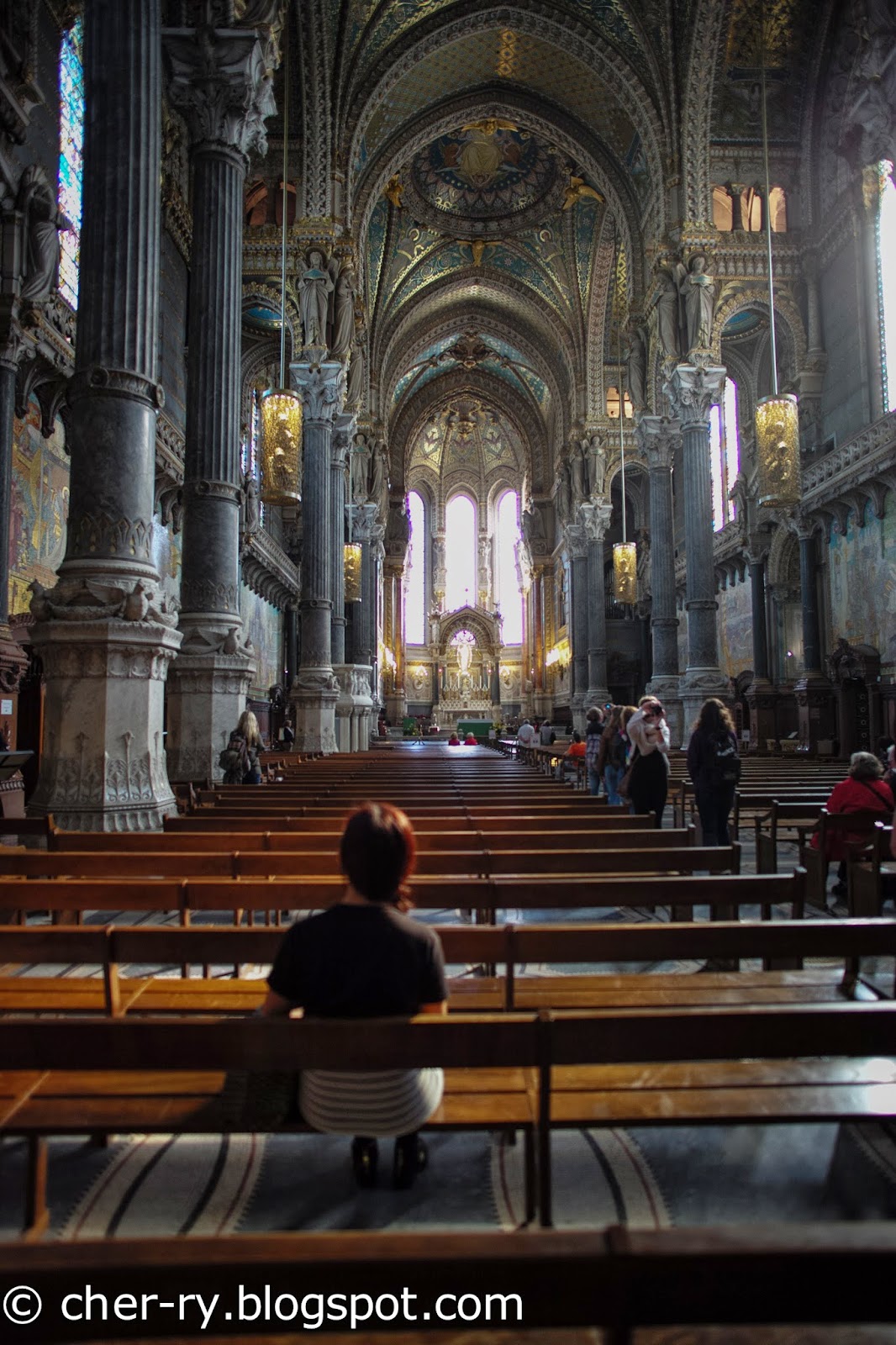 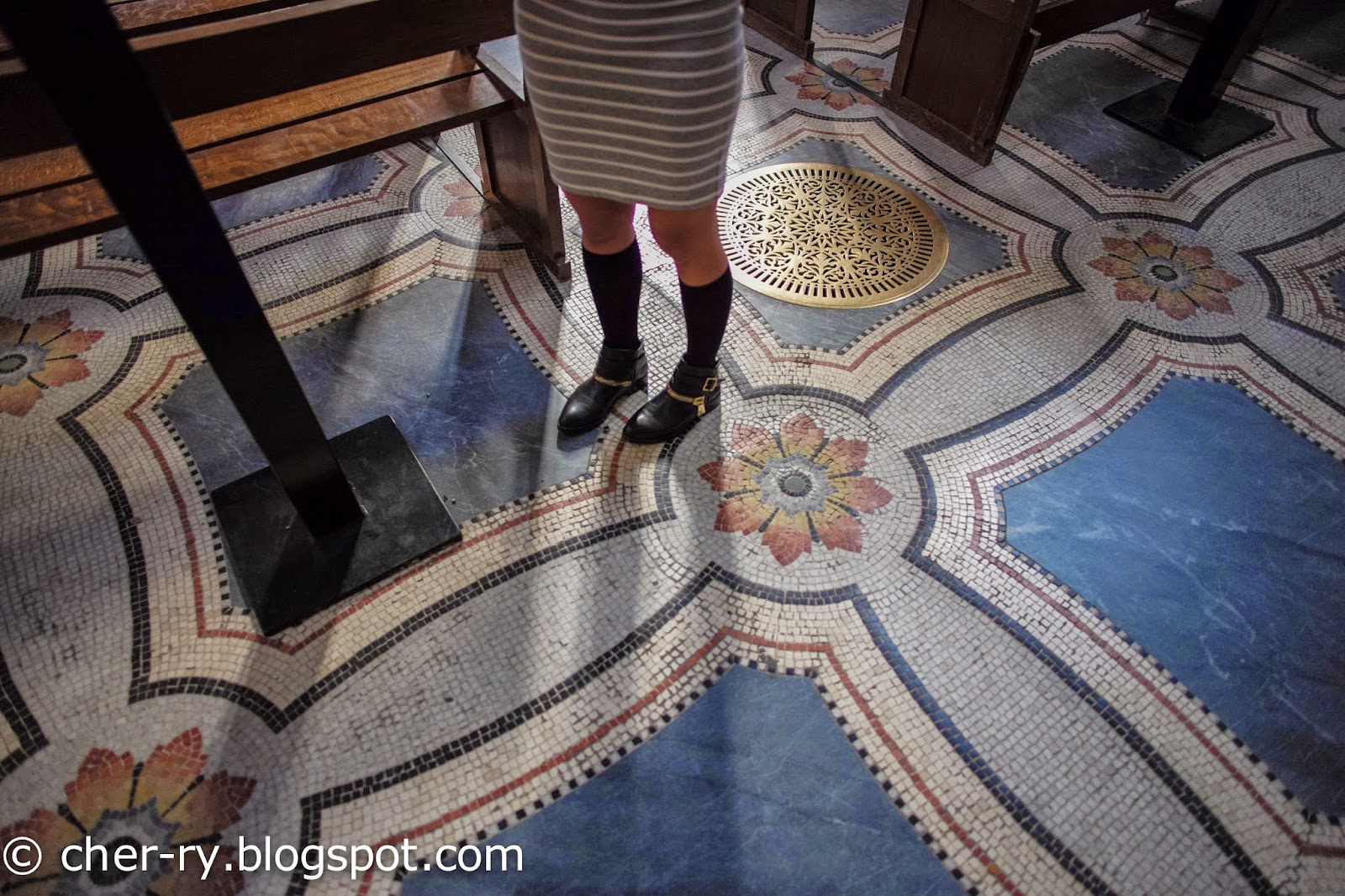 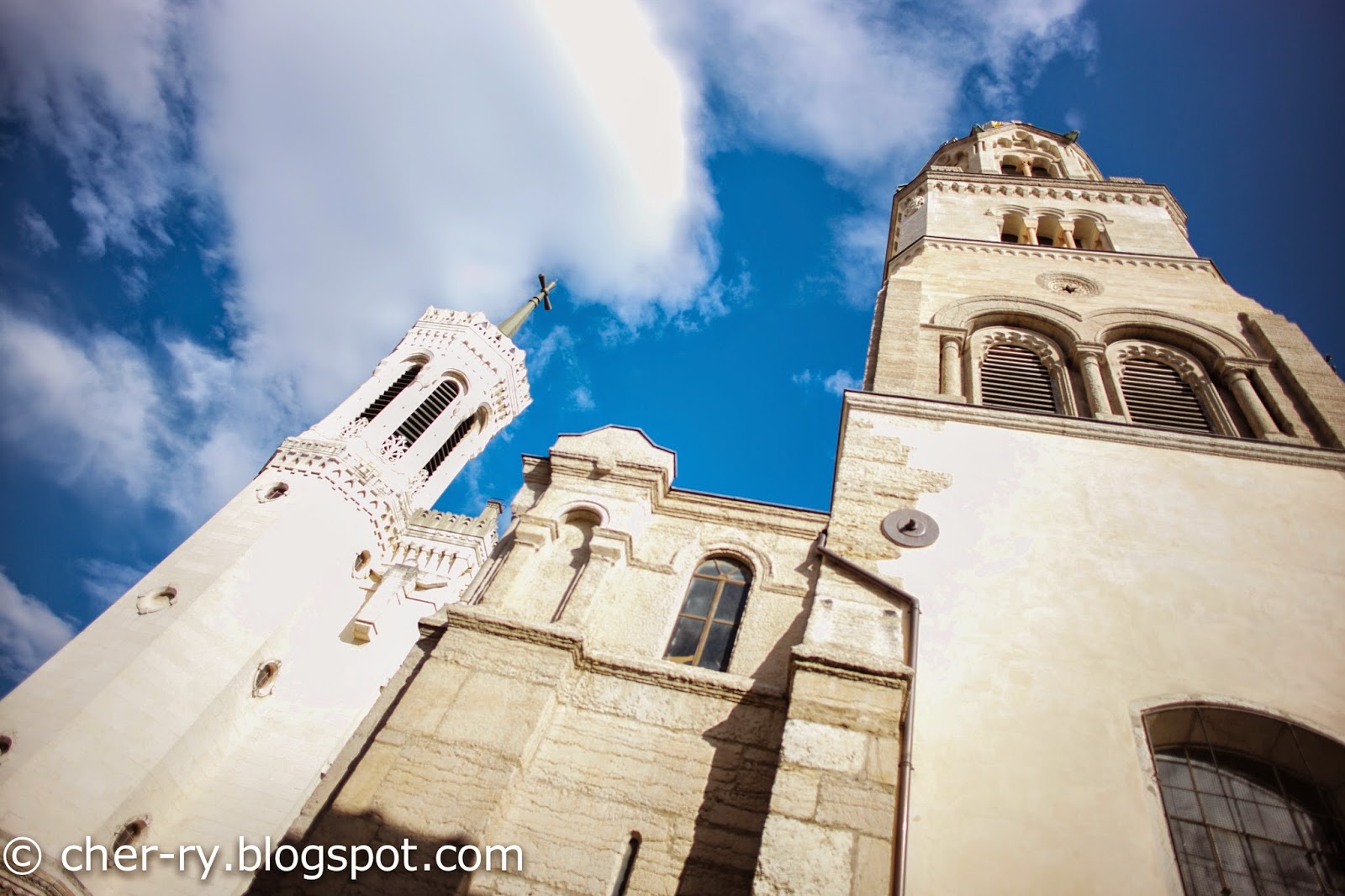 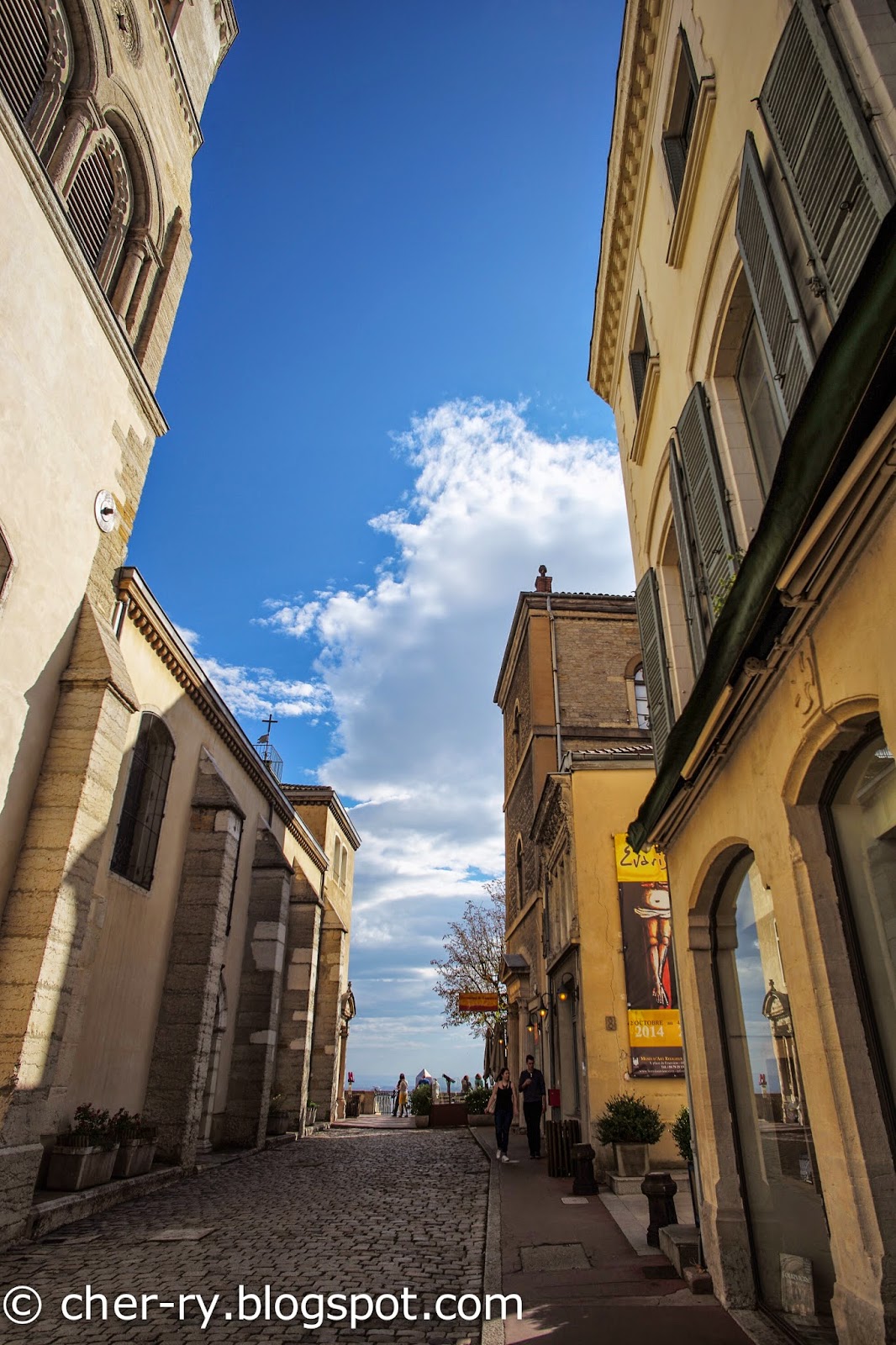 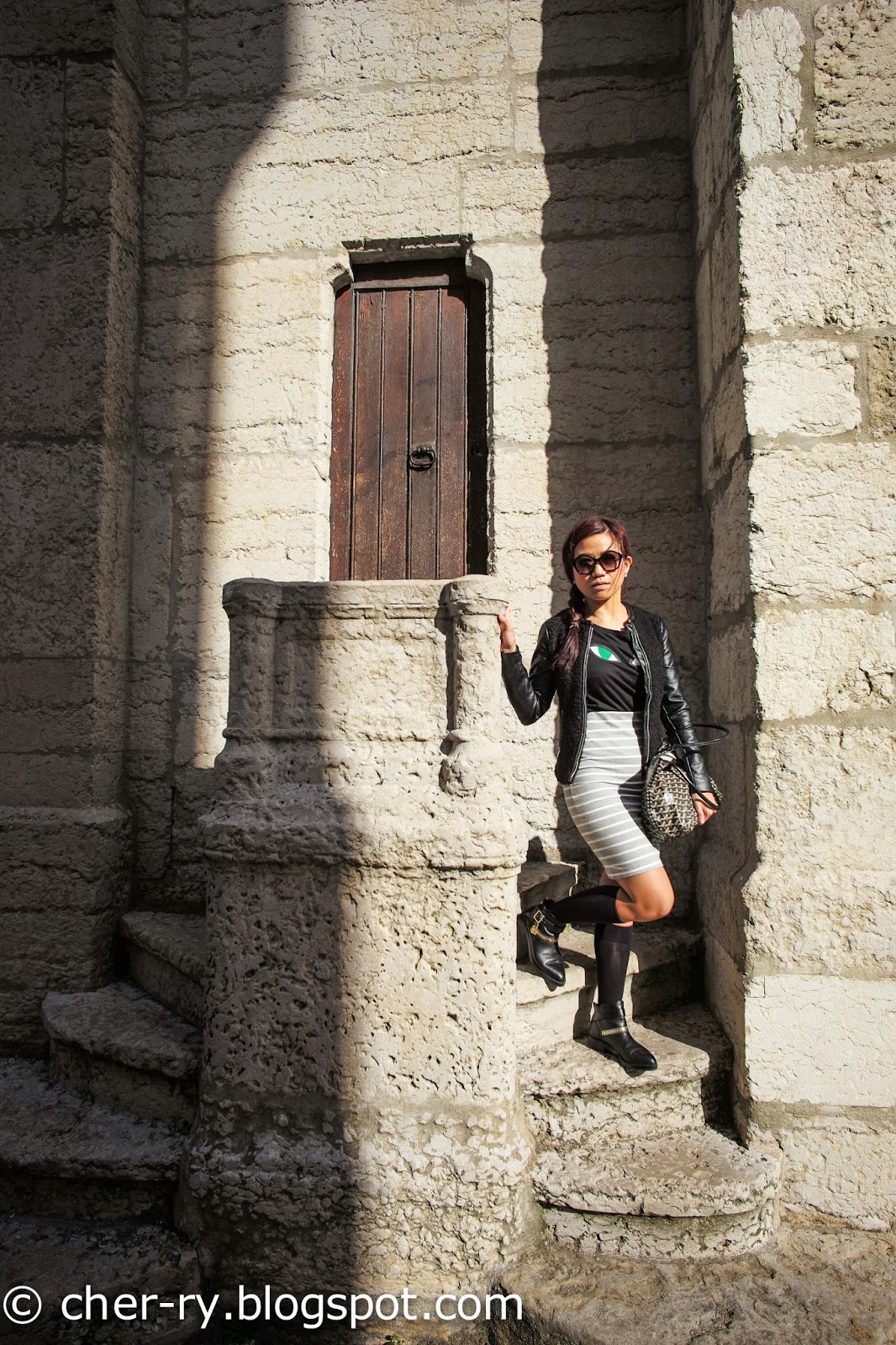 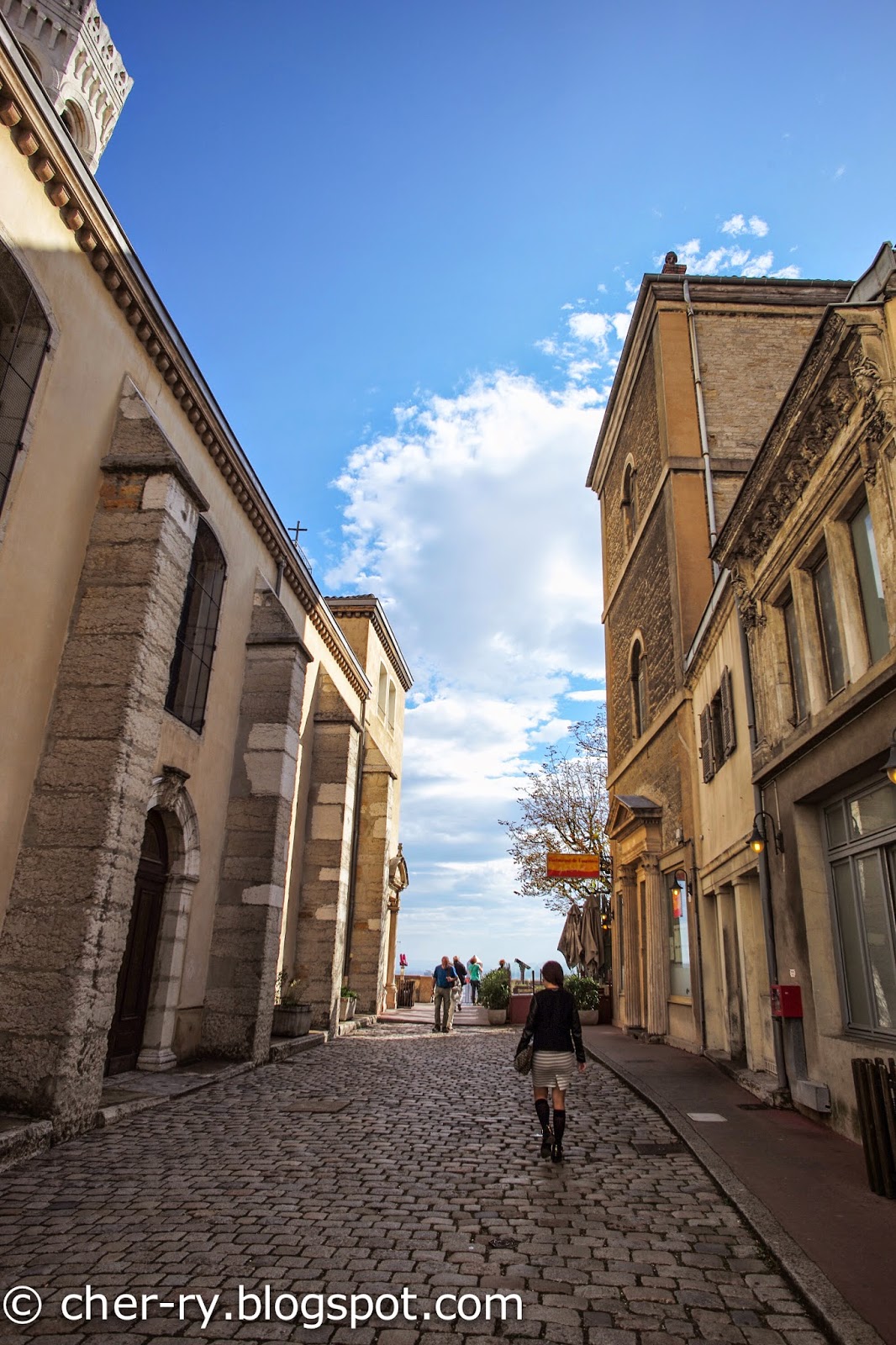 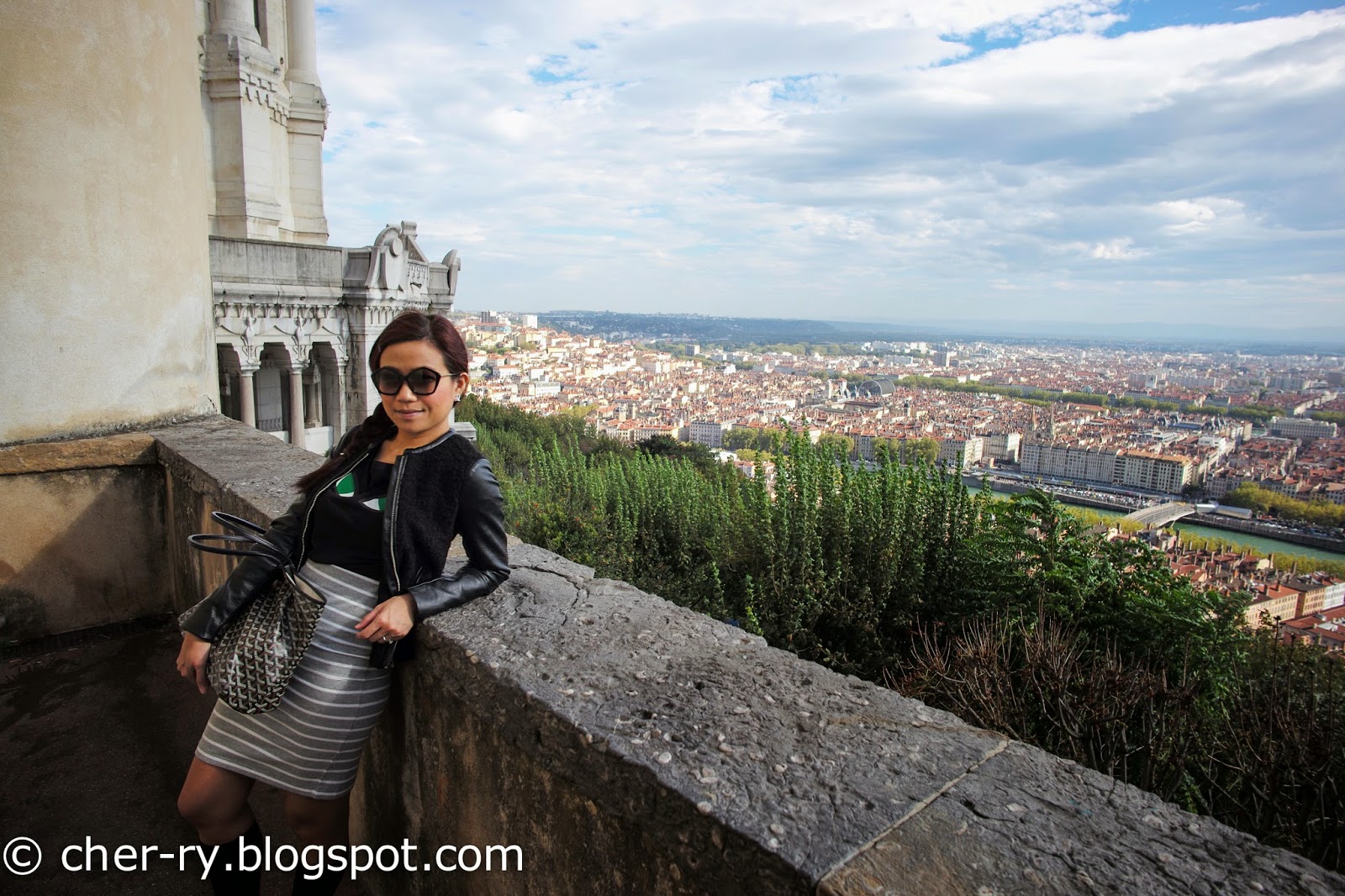 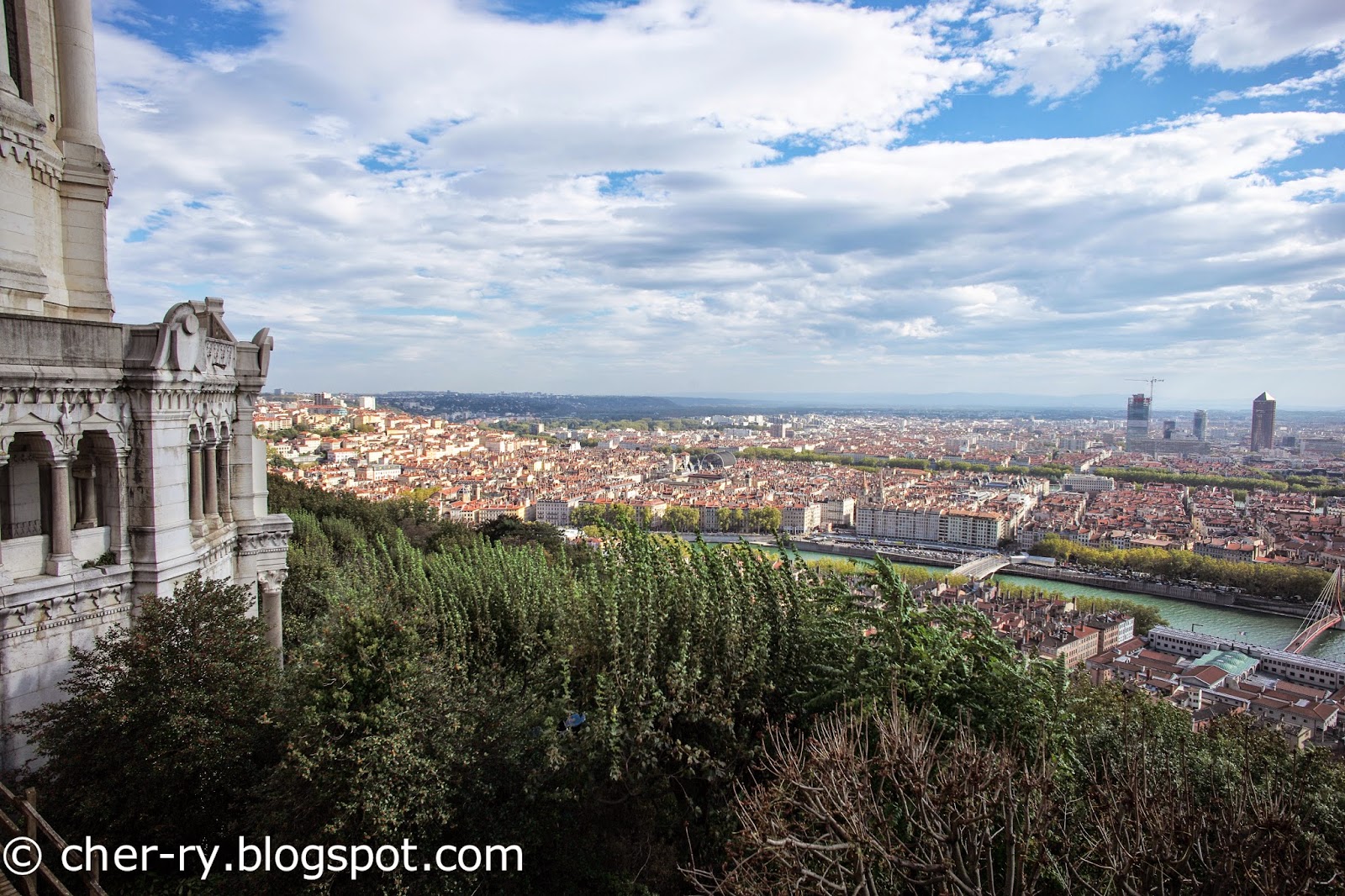 One of the most visited site in Lyon so make sure you don't miss it :)))) and its slow hike up the hill. It's definitely worth it, but even if you missed the hike and took the furnicular instead, you will still have this stunning view.

Have a great week there folks!!!! It's been a rather hectic and overwhelming one for me.