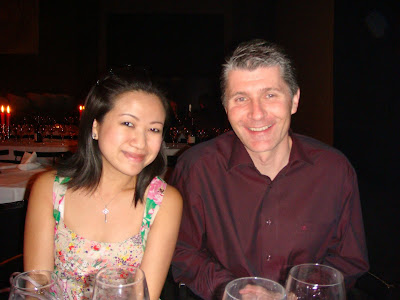 Monkey & Yves, our after-sales director
It was the closing dinner after 10 days of hardwork at the world largest watch fair
most of the agents have gone back to their respective countries 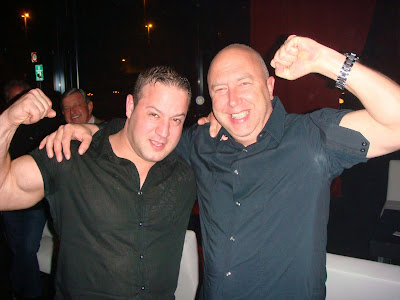 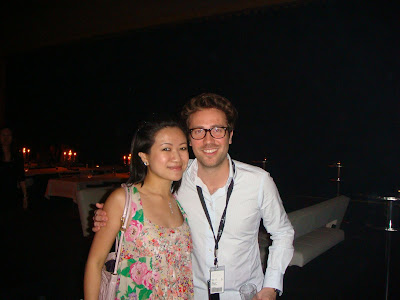 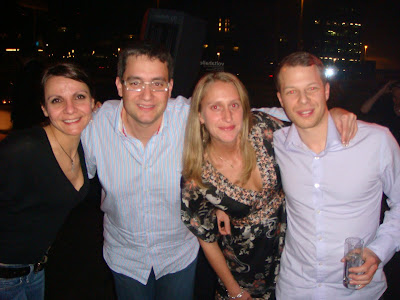 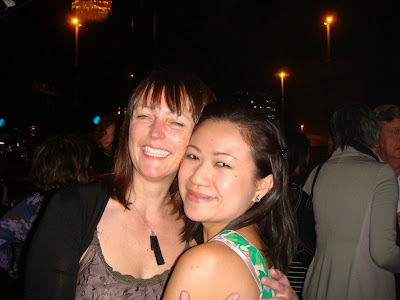 Val was so eppy and jovial
never seen her smiling like this...coz throughout the fair
she was tense, defiant and stressed!!!!

most of us ran away fr her...hehehehe
esp when champagnes glasses fell onto floor and bcame gazillion specs
all she worried was...."did my totem fell down??? did my display towers fell off????"
errrr...Val...u should be asking if anyone's hurt!!! not the towers!!!! 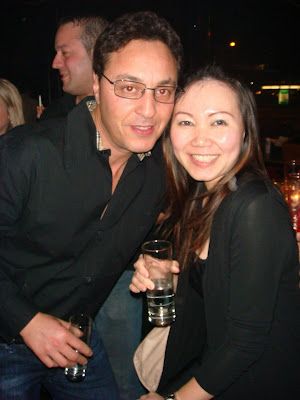 Nasser & Mommy Jacky :)))
on the last day of the fair...he gave me an angry look

Nasser: "Can I come to Malaisie to look u up."
"NO. O_O"
whenever we were stressed up...we talk rubbish to make time passes by quickly
and to destress I suppose..
coz amid the free flow of champagnes at the booth...we were not allowed to drink :Ponly for customers....kekekekeeke 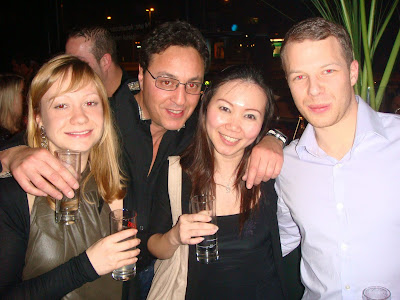 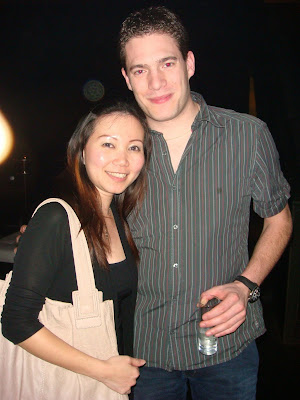 and alwiz seen carrying huge boxes around
"Voila Gregoire......u r so strong just like Superman..."
he smiled sheepishly before replying: "It's empty cherrrrieeee"
everyone luffed and Marie Cattin told him in french...."u shouldn't have told her that!!!" 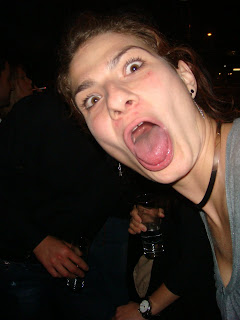 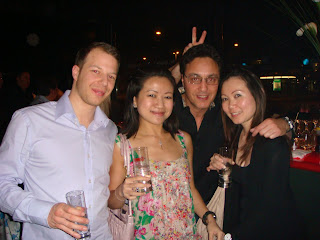 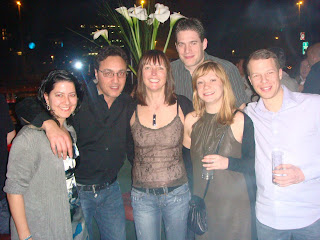 missing everybody there!!!
pls dun forget all my inventory and items that we needed here!!!!
I'm waiting~~~~
Glossed by CHER-RY at 8:02 AM