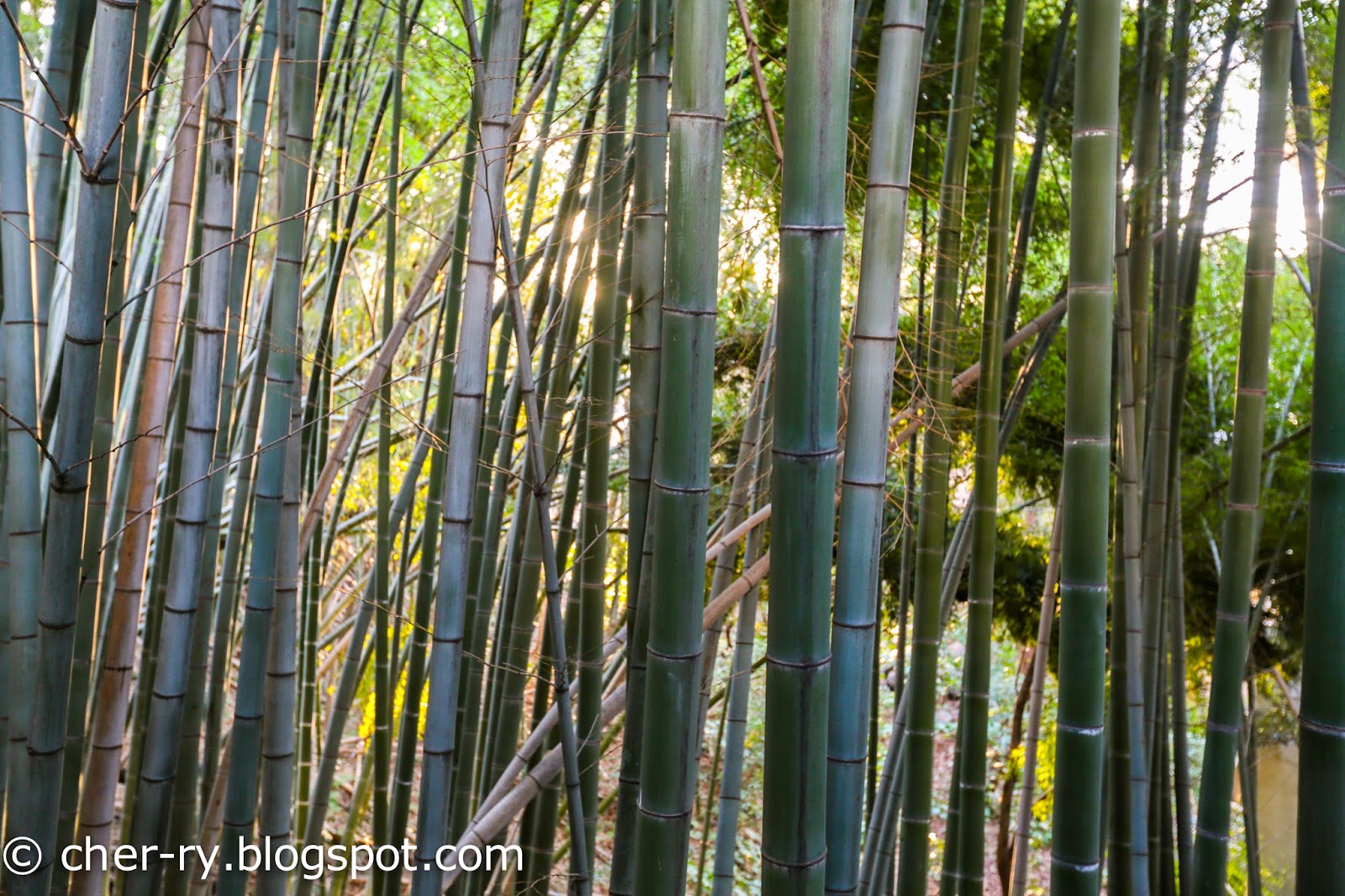 Strong and tall. Bend but don't break. Hardy and grows continuously. One could learn so much from Bamboo tree. Hence it's one of the most important symbol in Japanese culture and everyday's usage. They said find wisdom in emptiness, as bamboo is empty on the inside. It is also able to spring back even after heavy snow and new leaves grow come every spring.:)))

So I guess we should take bamboo is a metaphor in life. Never be defeated :)) unless u get chopped hahahaha. But that's another story. Prollie I should get a bamboo plant on my new desk here at the office :)) 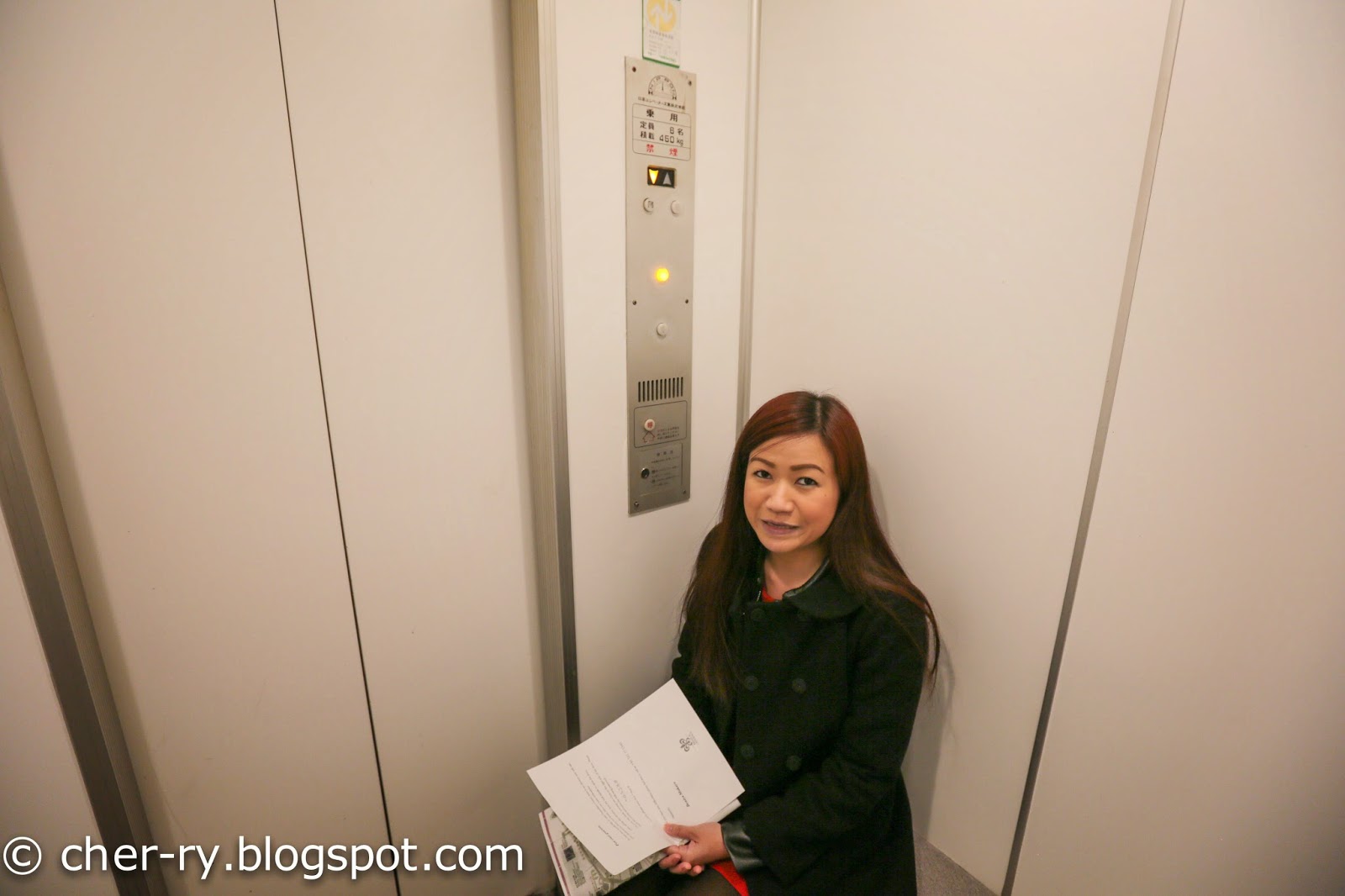 This is like a semi-horizontal elevator from Beniya Mukayu. The property was built on the slopes of the mountain overlooking the stunning Kaga town and Sea of Japan. So to get down, there is a special access built just for guests.

There are only 17 rooms in this property and booking the one you wanted could prove to be a challenge especially during the peak season. The room we wanted was not possible because there is only ONE!!! 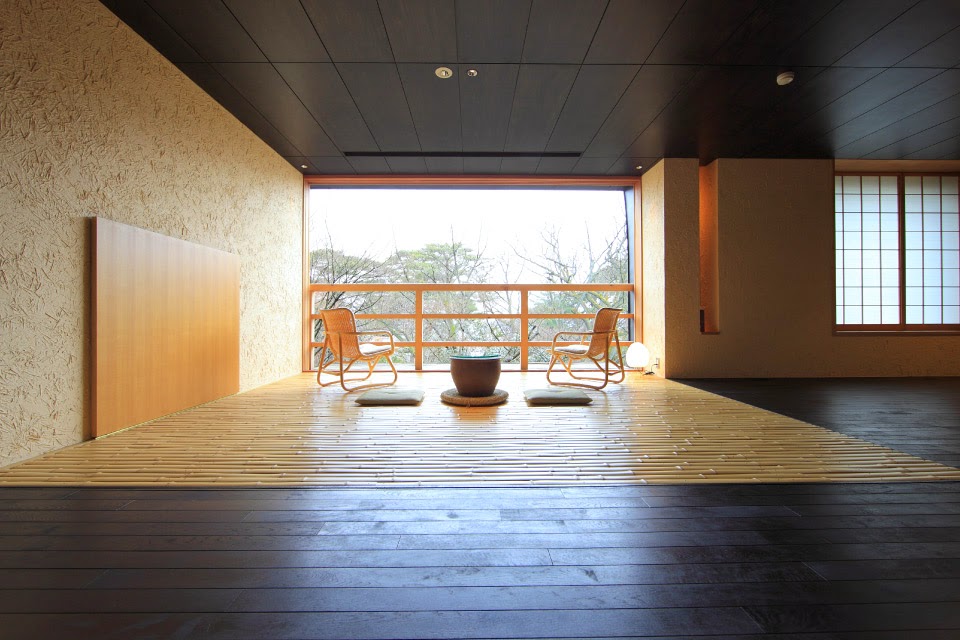 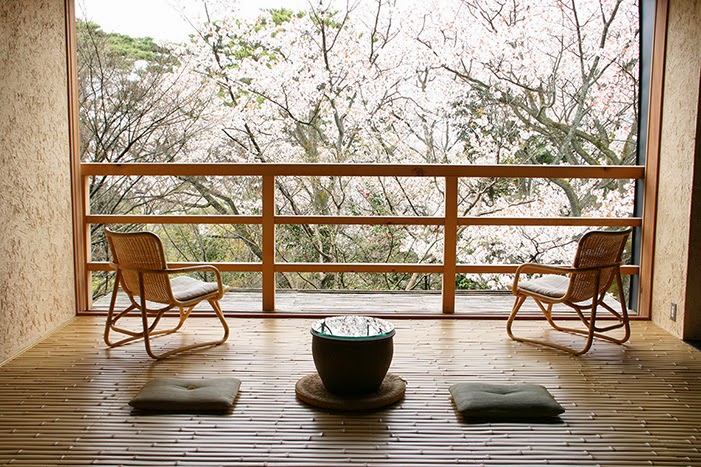 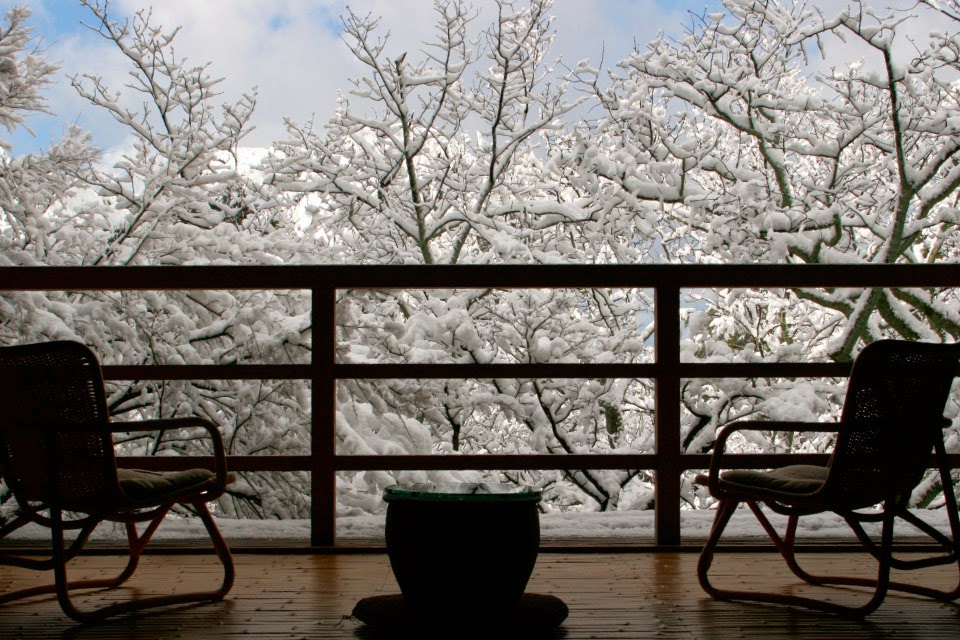 \We wanted this Wakamurasaki Suite which was one and only one at the property. The view is so stunning isn't it? Since the snow has melted the day we arrived, so I guess it's OK. Eventually we got a room with a view too :)))) 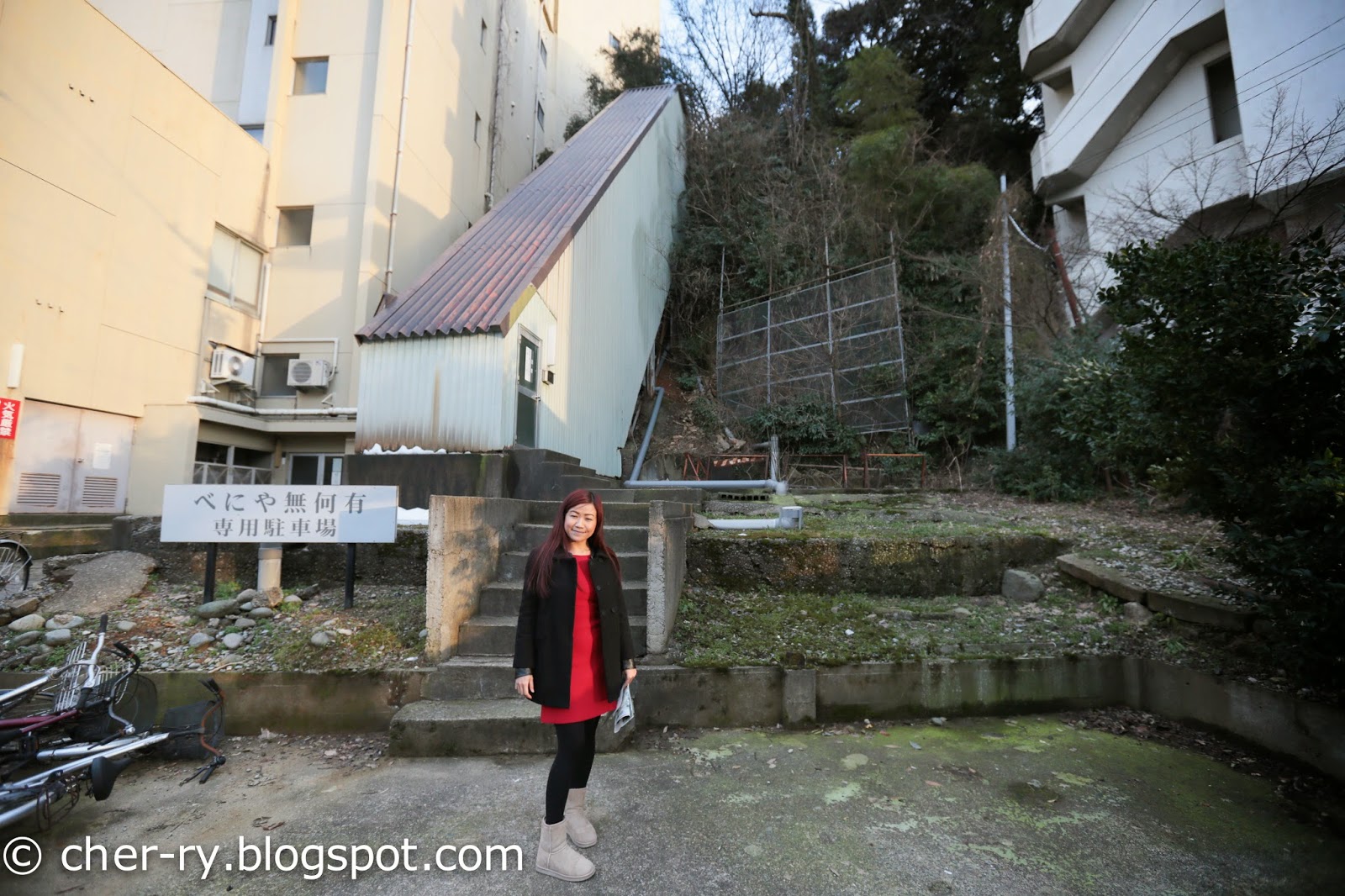 The lift shaft from the top. Yeah it was a rather weird ride but so so convenient. We reached the town centre in less than 2 minutes :))) But JS said he prefer to hike up and take the long way up, which we almost did on the way home. 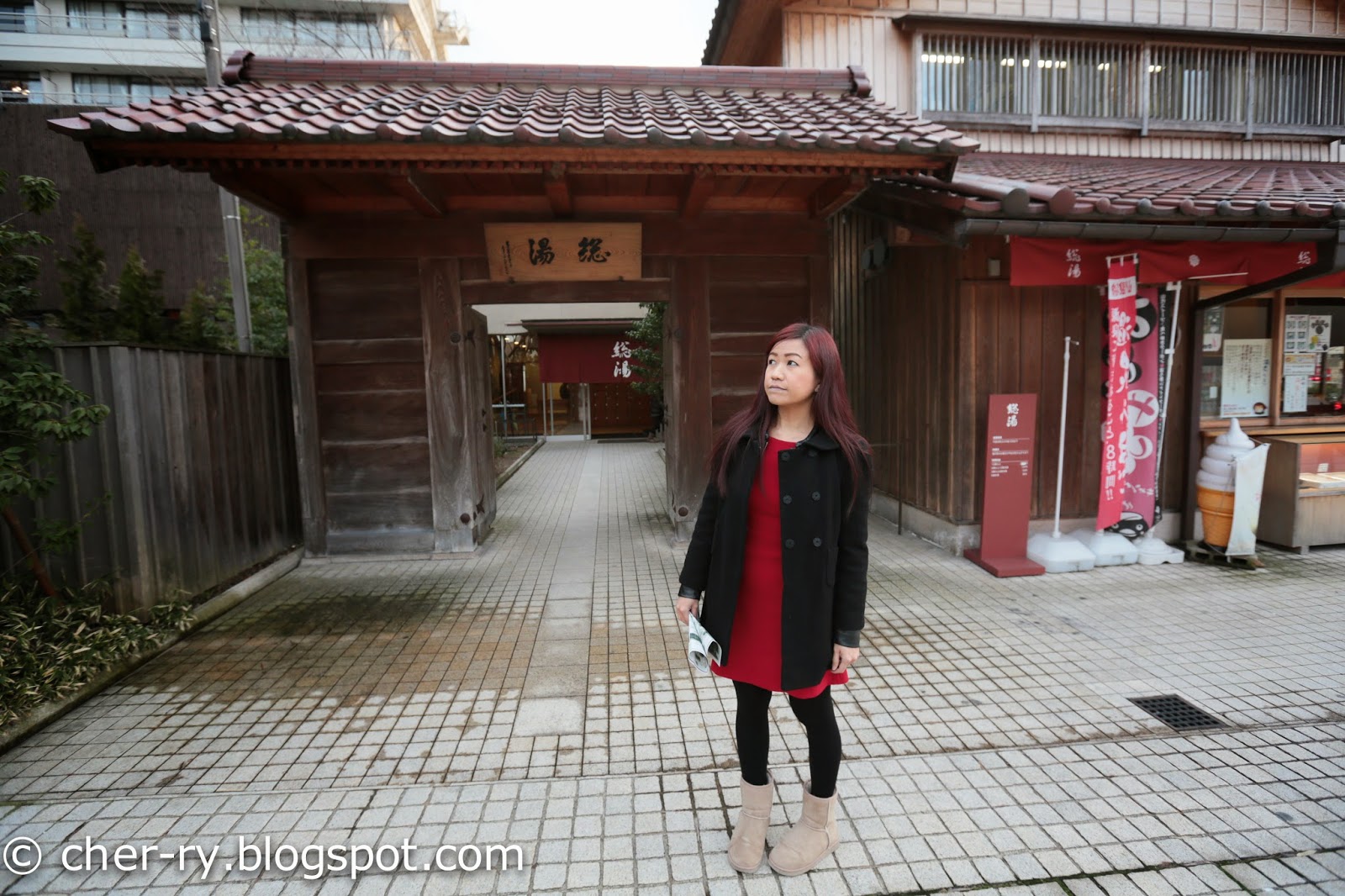 JS: "Monkey where are we? Where are u taking us?"

actually I have no idea. Just hang around, visit some temples, have some ice creams and climb some trees I supposed? hehehehehe 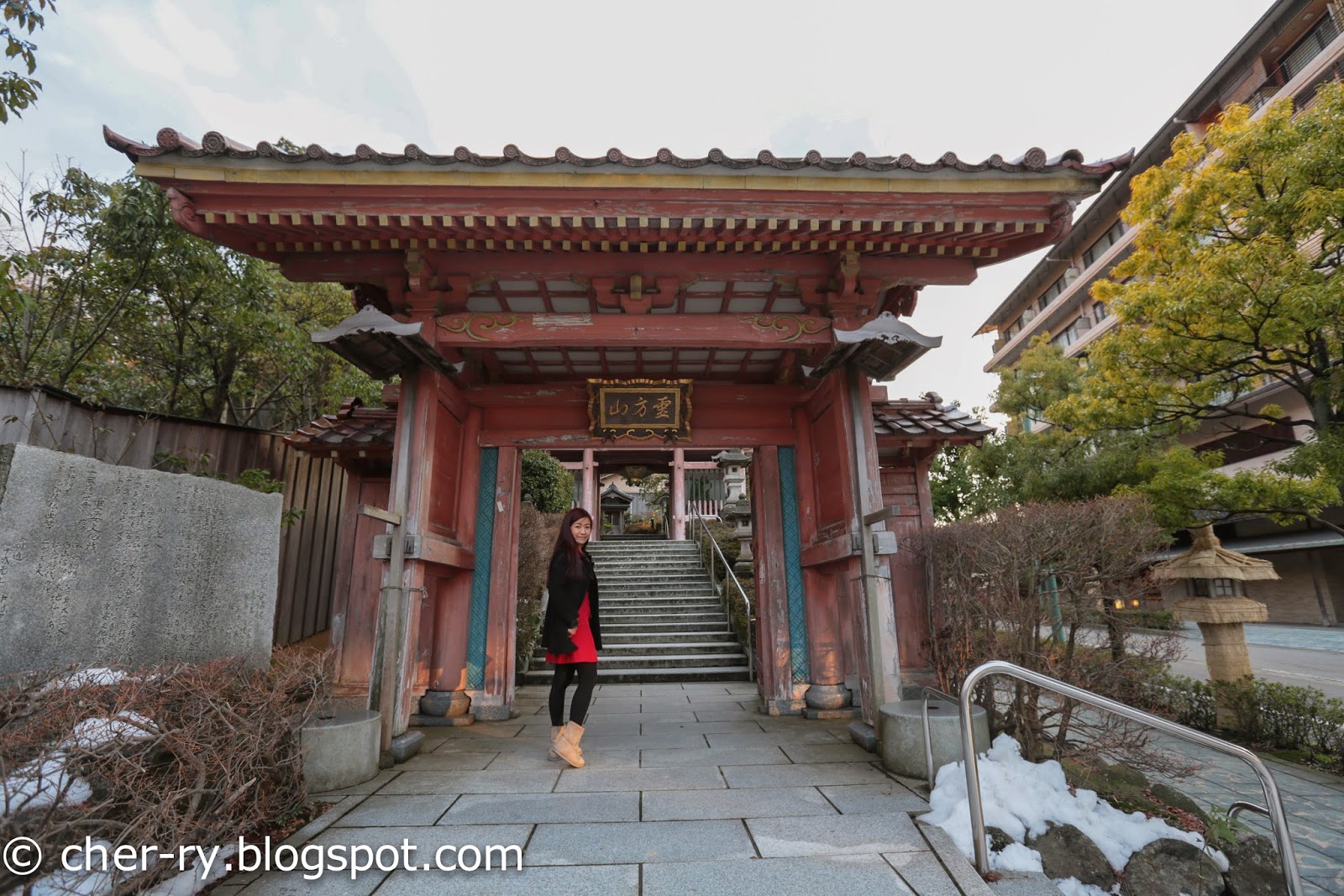 The snow were melting everywhere . Seen in this pic, there were still remnants of snow on the sidewalk.

Monkey: "follow me JS and as usual you won't be disappointed, though I have no idea where we are goin."

I guess it's the company that matters right? Hehehehehe. He will be eppy and I will make sure there's "subjects" for his photography. 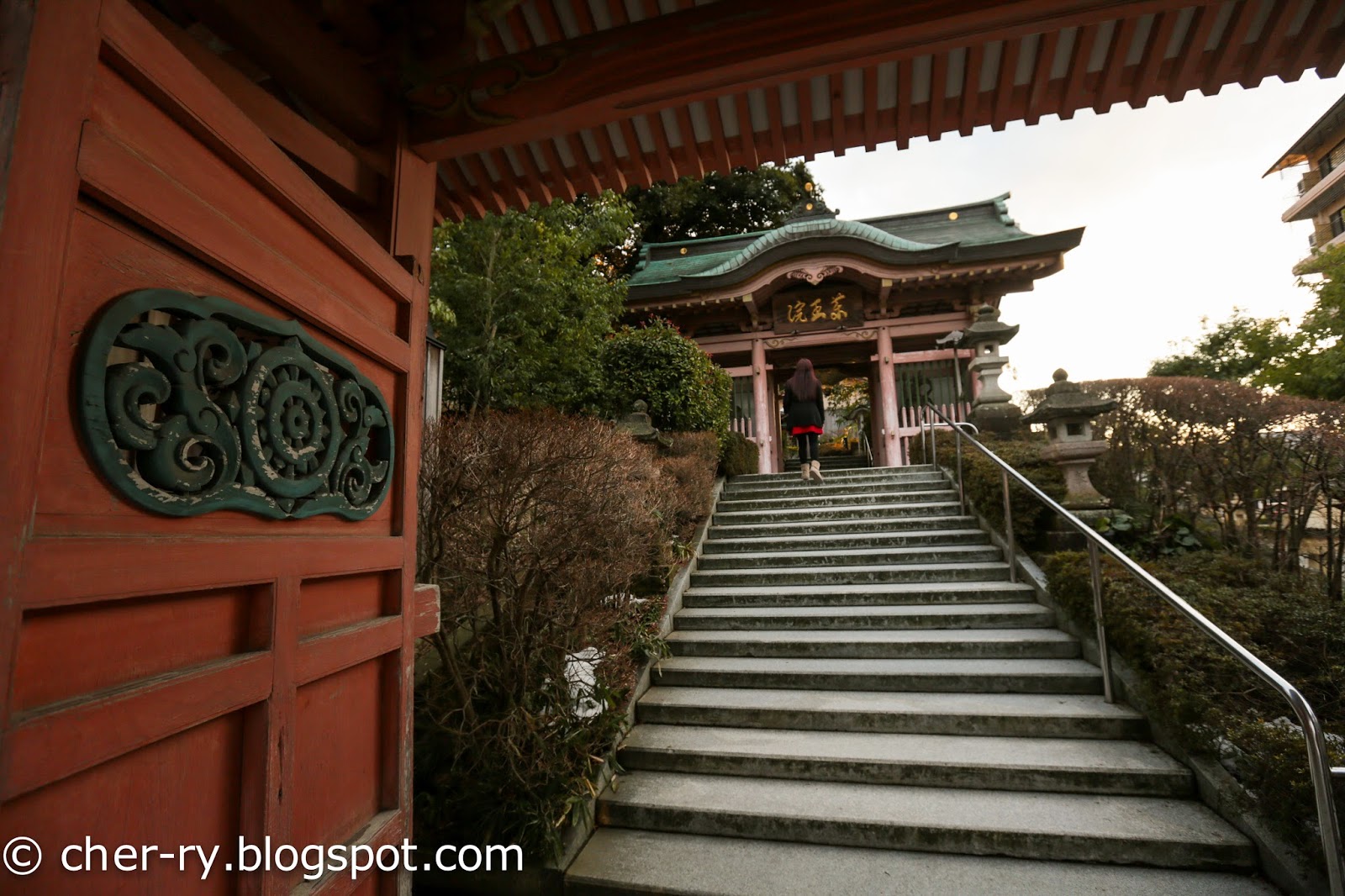 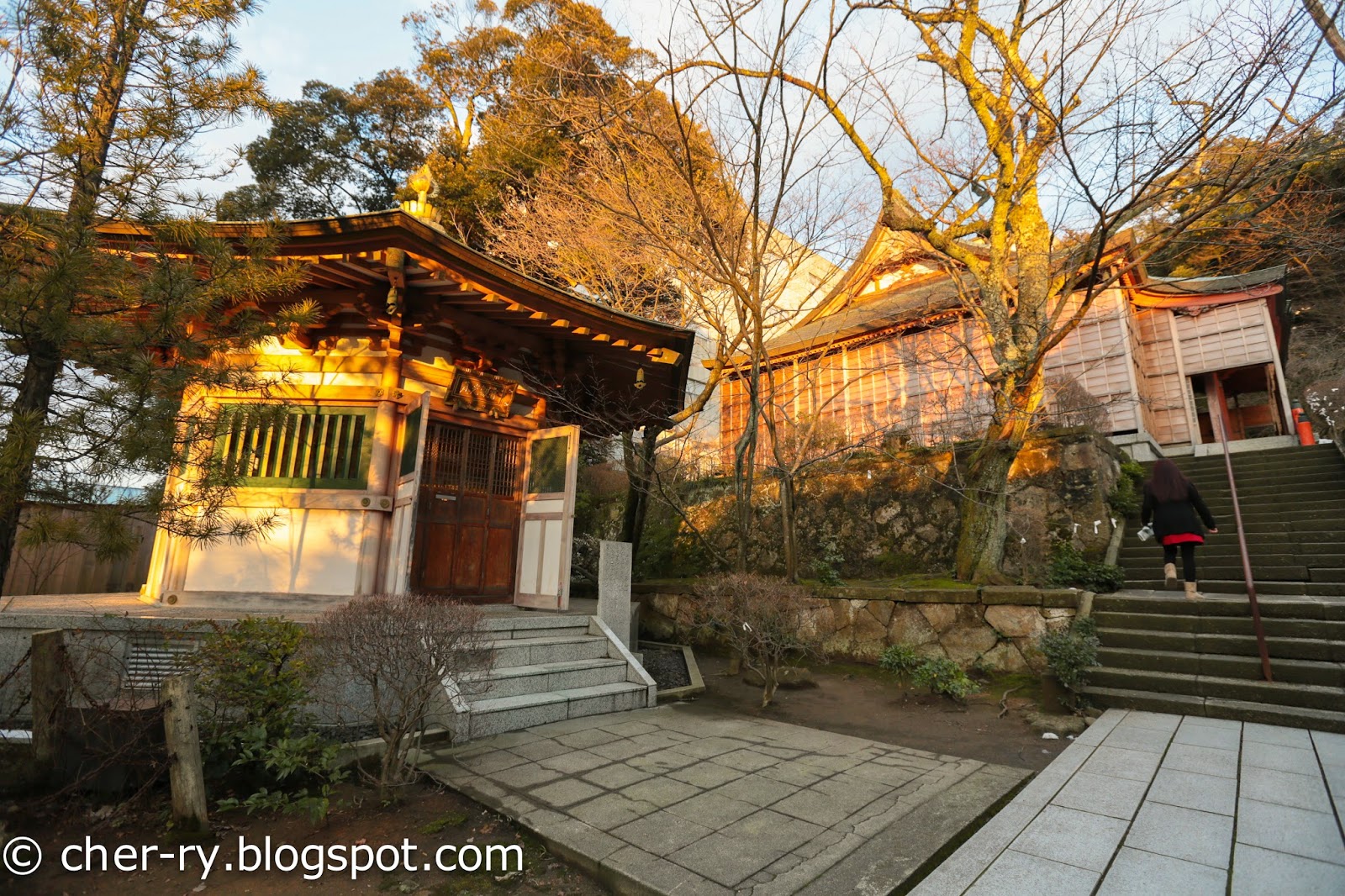 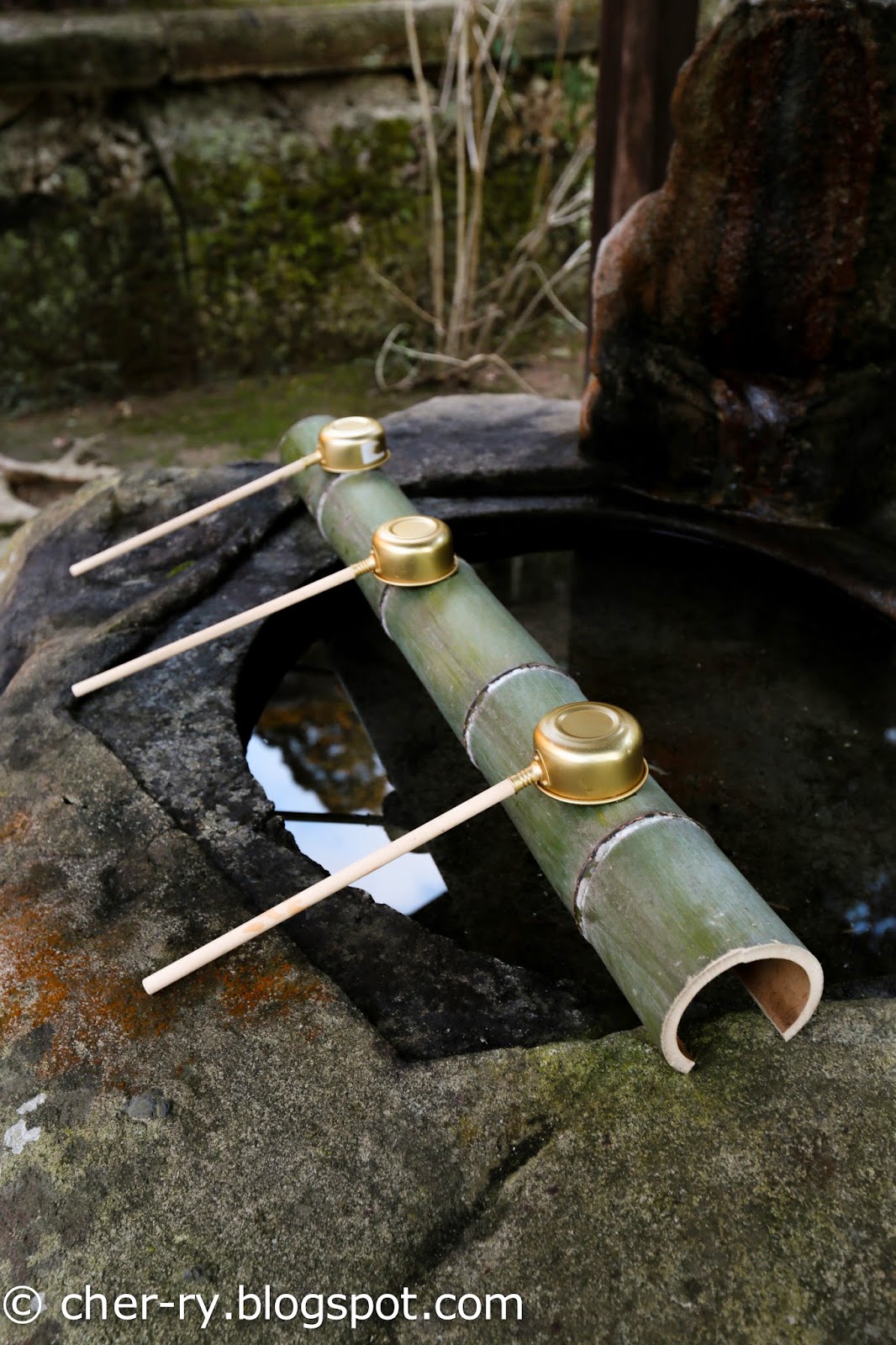 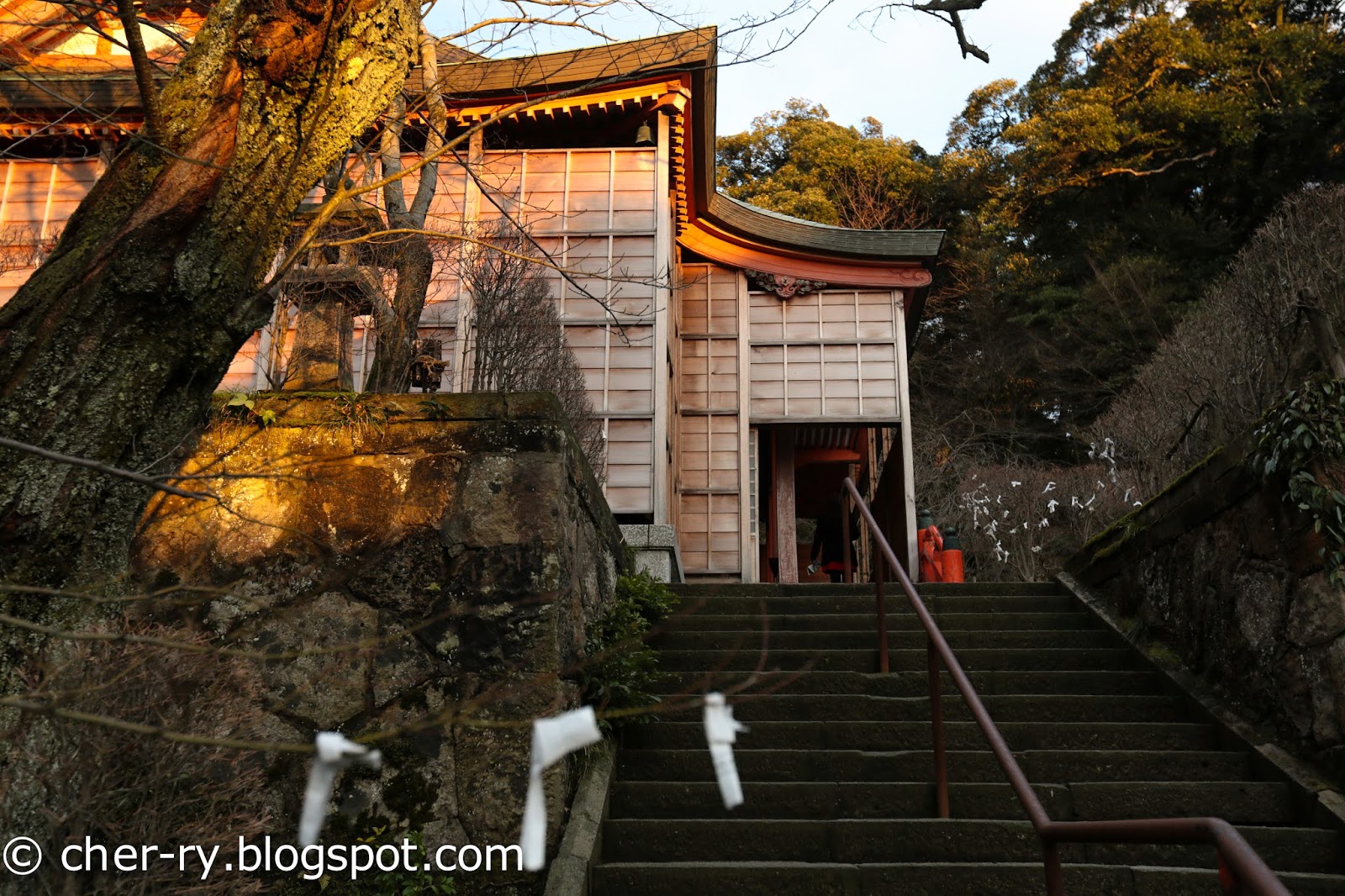 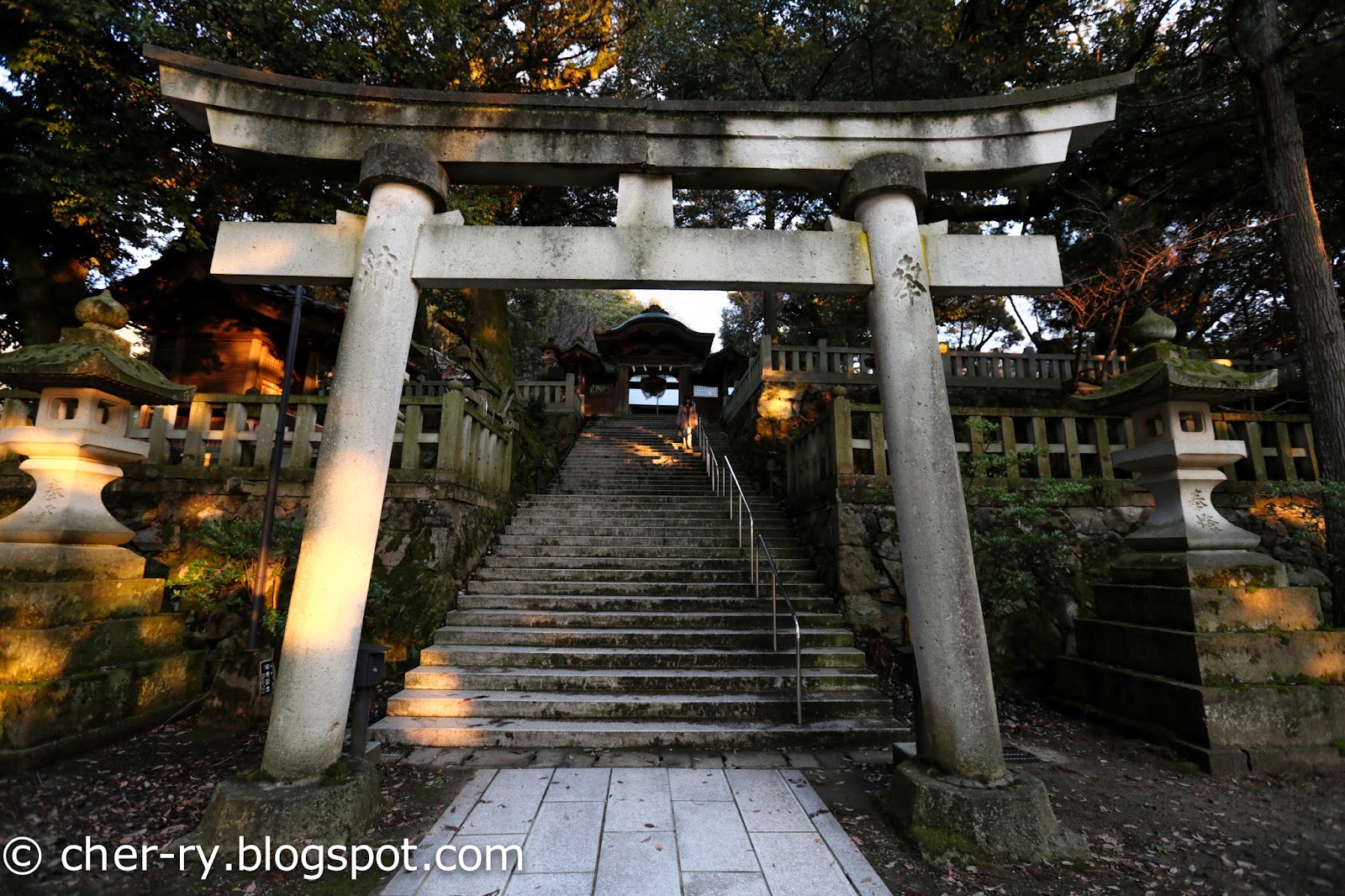 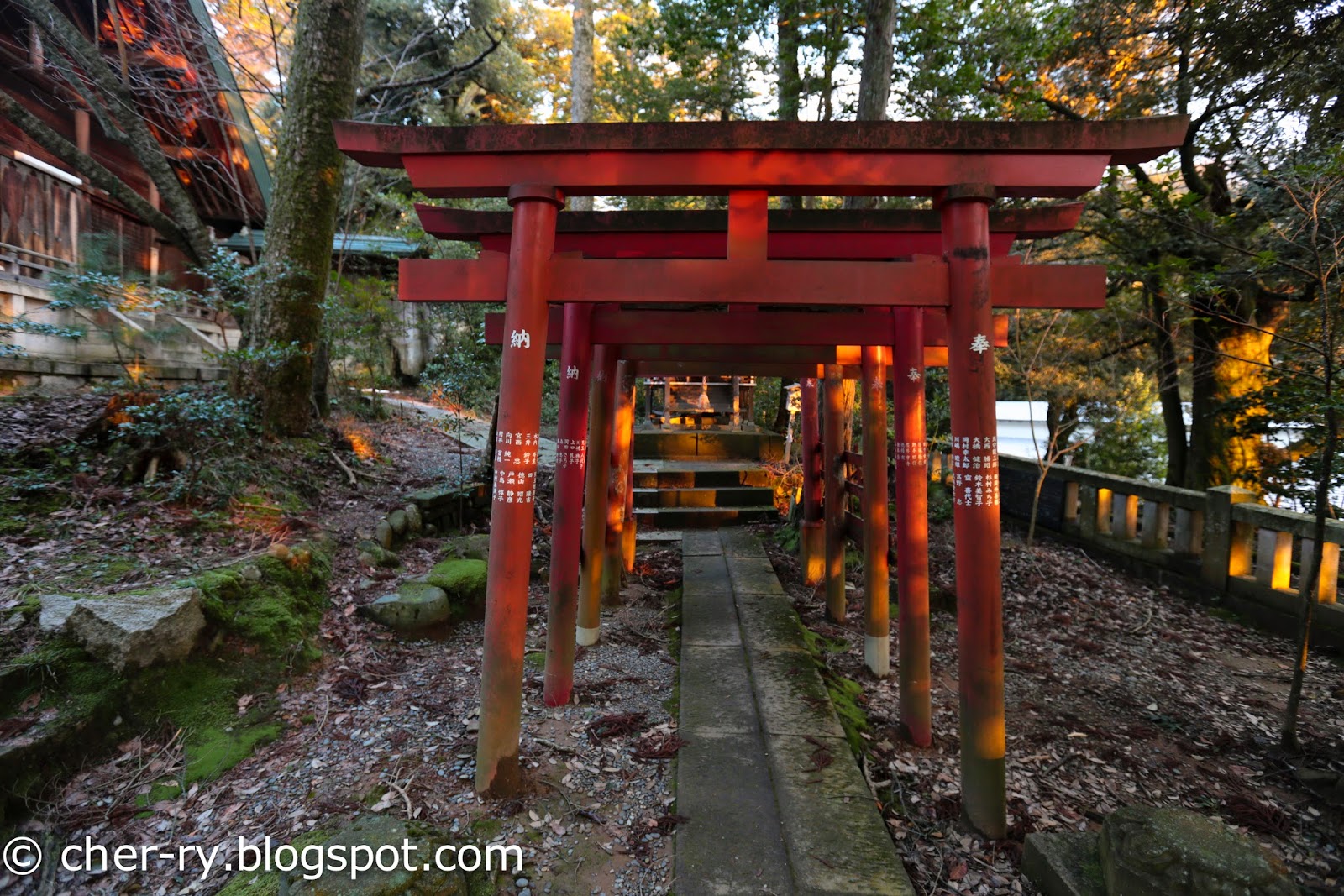 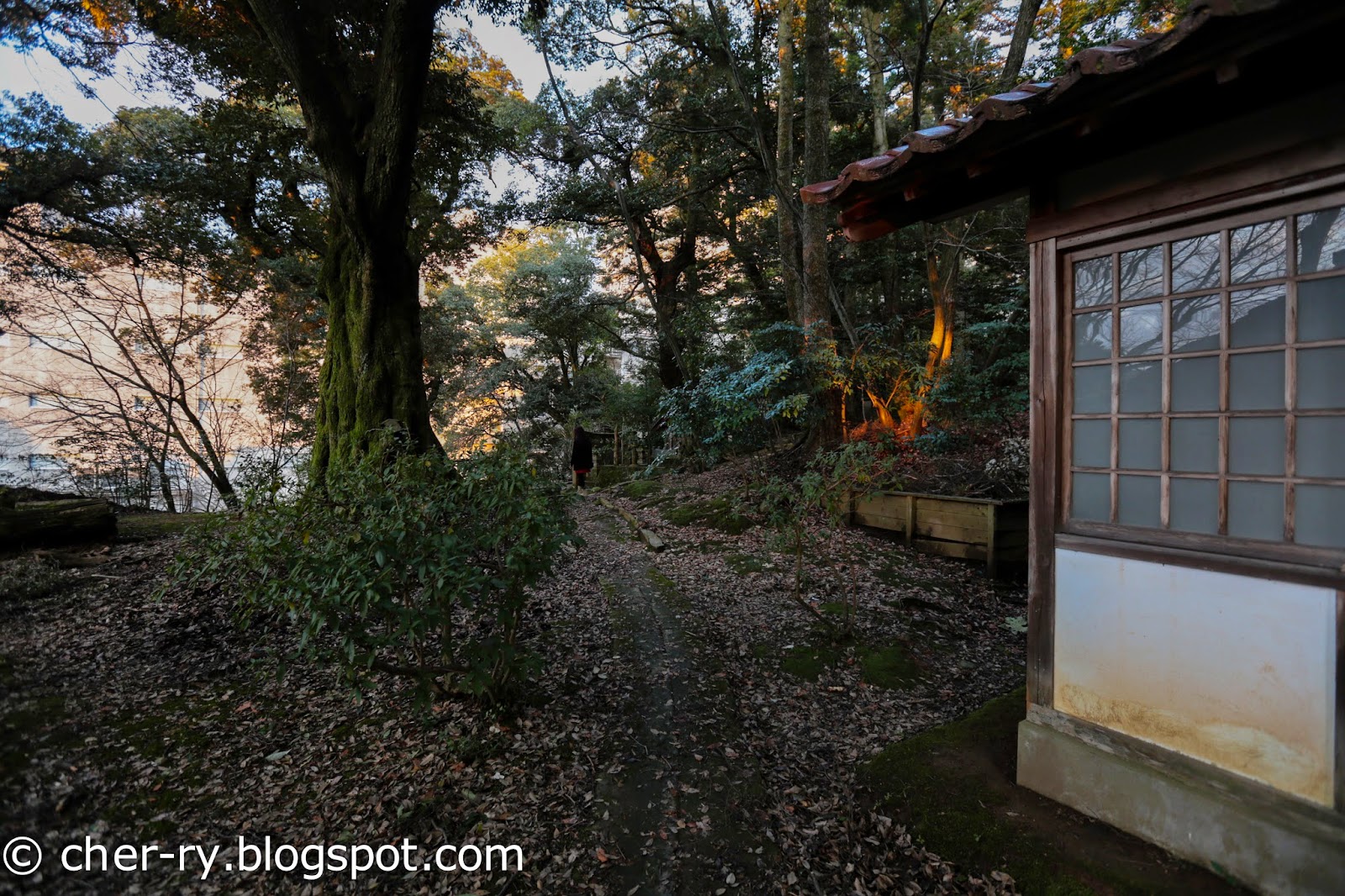 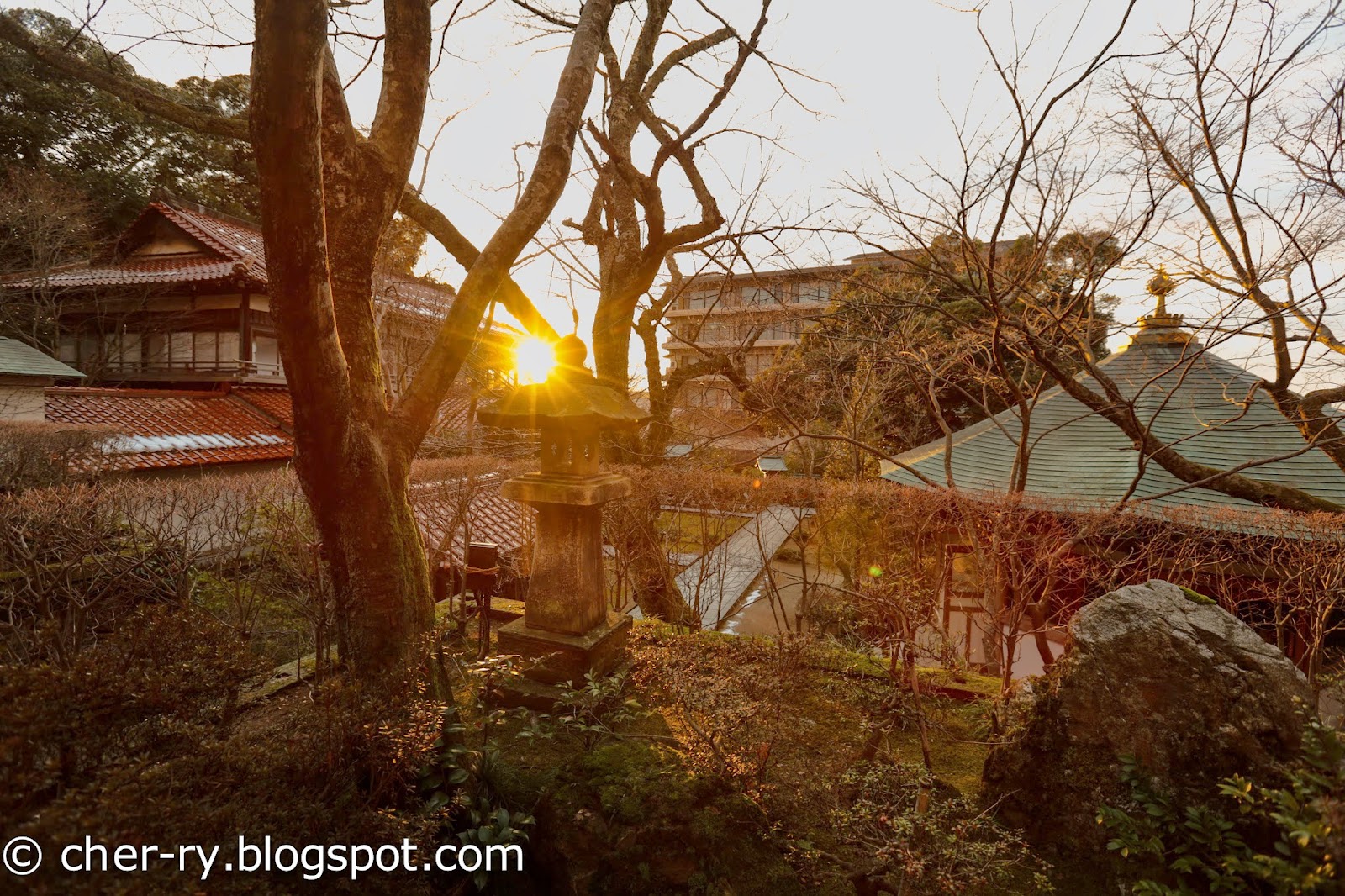 we strolled around this little onsen town and watched sunset over the little hill. Yamashiro was discovered 1,300 years ago by a monk who was on his way to Mount Hakusan at the Japanese Alps. The high natural mineral content of the hot springs here are known to relieve muscle and joint pain. 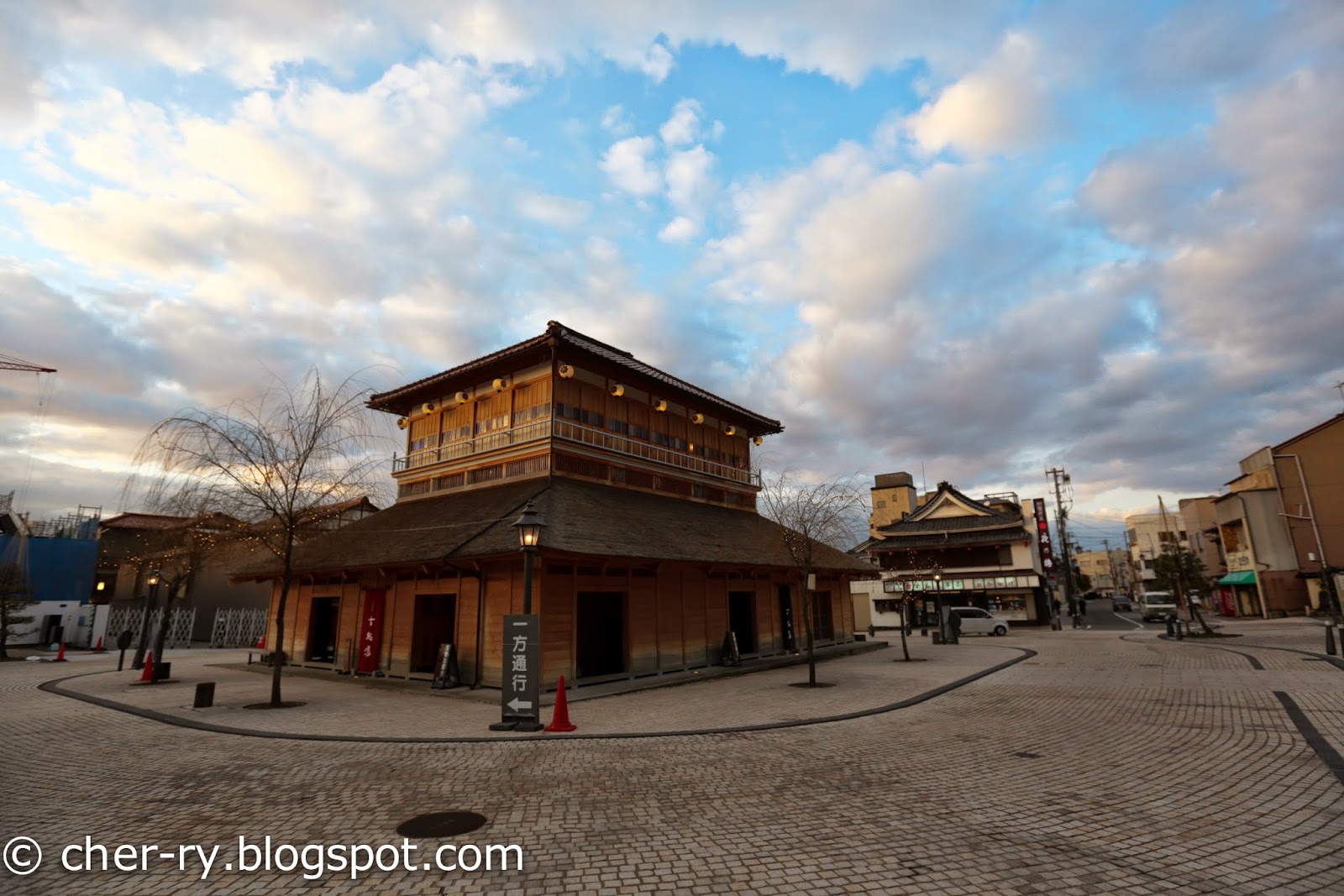 This is the public bathhouse at the centre of the town. Seriously right smack in the middle of the town. Built around the edo period, it's called soyu. It has undergone a recent refurbishment and renovation.

We were so glad we made this "pit-stop" between Kanazawa and Kyoto. As my friend always said, we do need a vacation in between our vacations just to relax and let time passed. :))