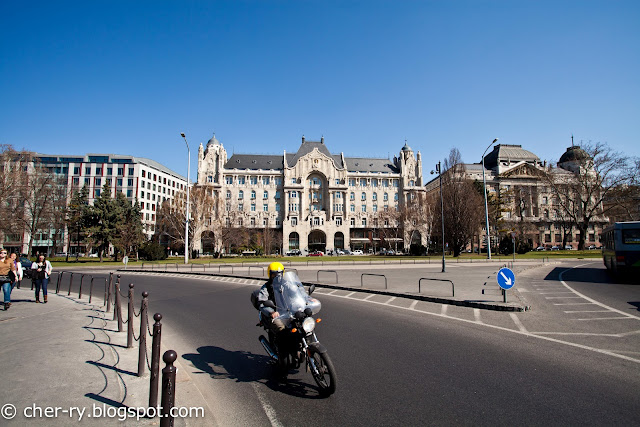 This beautiful building is a must visit to admire its art noveau
located just a few steps away from our hotel, we have no reason not go drop by
built in early 1900s , it didn't look old nor classical at all
well didn't I just mentioned art noveau a while ago?
hmmmmm 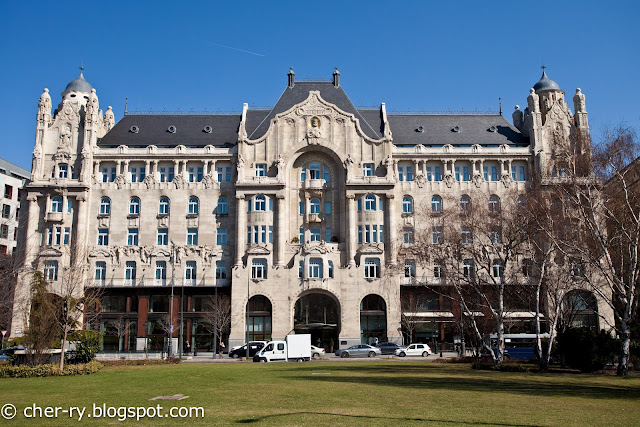 beautiful isn't it?
I felt like I'm in the home of Mr. Dracula
hihihihiiihihihihihi

during the World Wars it was pretty much damaged and vandalized
soldiers resided in this very same spot
:(((((

in 2001 Four Seasons bought this palace and turned it into a luxury hotel
no expenses were spared, and the palace was once again restored. 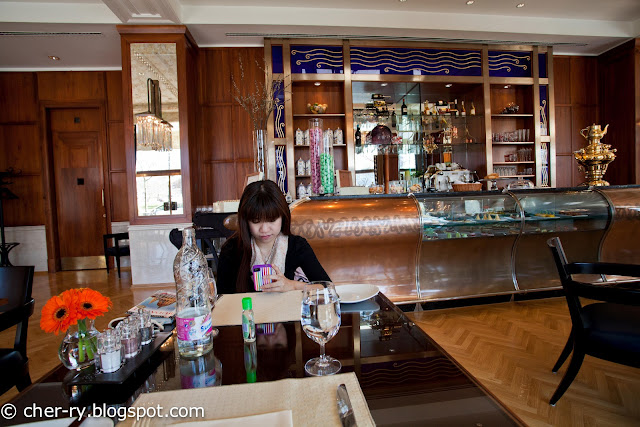 since it's now a beautiful luxury hotel.....there's alwiz bound to be yummy food
hiak hiak hiak....
and before we could explore the rest of the internal architecture of the palace, our butts landed ourselves at their restaurant 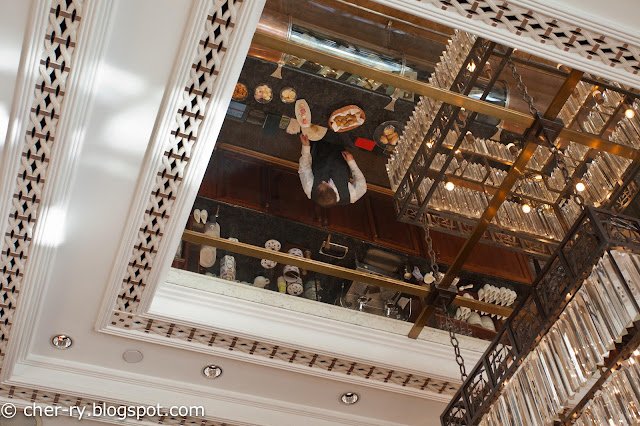 even the ceiling is so exquisite with crystal chandeliers
the waiter was preparing my macaroons....
ok ok ok u'll get to see the pics later. 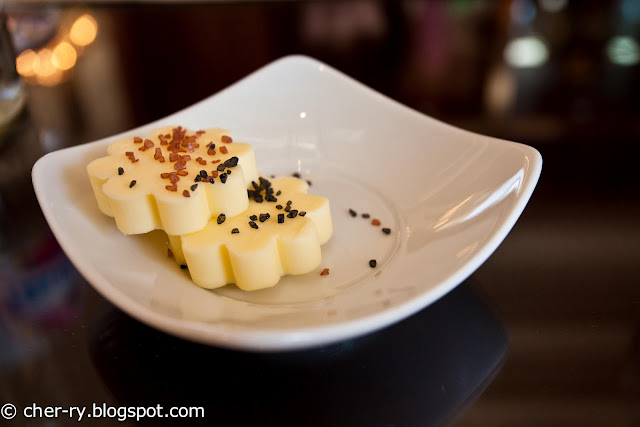 hmmmm this gave me new idea to serve butter for my guests in the future
just use a cookie cutter and press on frozen butter :)))) 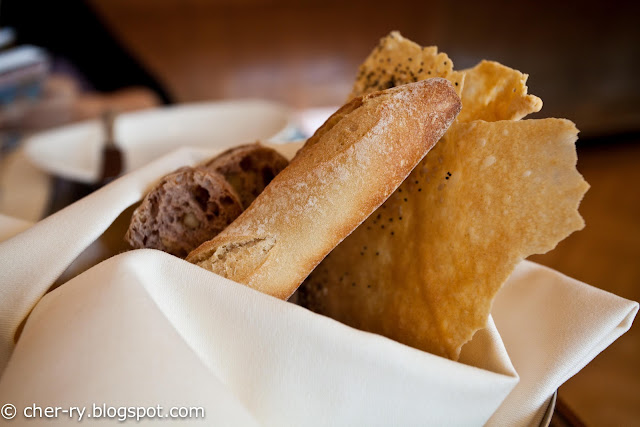 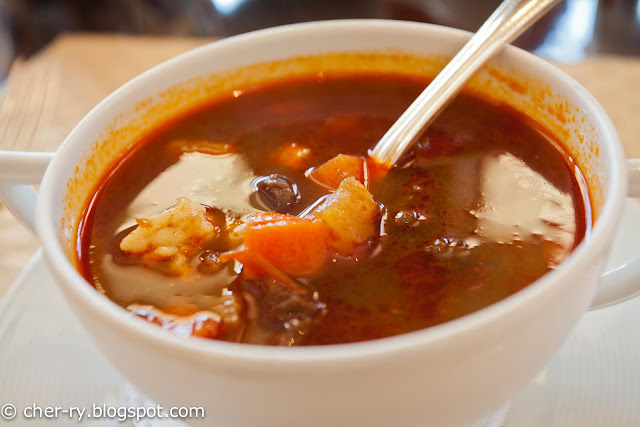 I'll never have enough of Goulash in this part of the world
the Hungarian goulash is more watery compared to those in Austria
they like to serve it with "dumplings", lil gnoochi-liked dumplings
the dumplings tasted of really good potatoes
anyway in cold weather places like this....goulash is just perfect
moreover it's spicy with the usage of hungarian pepper and paprika 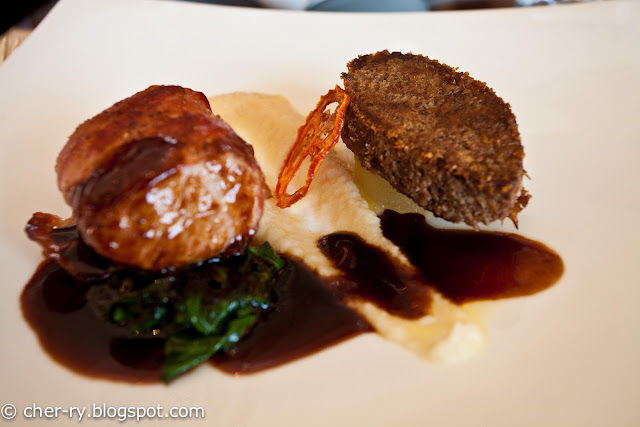 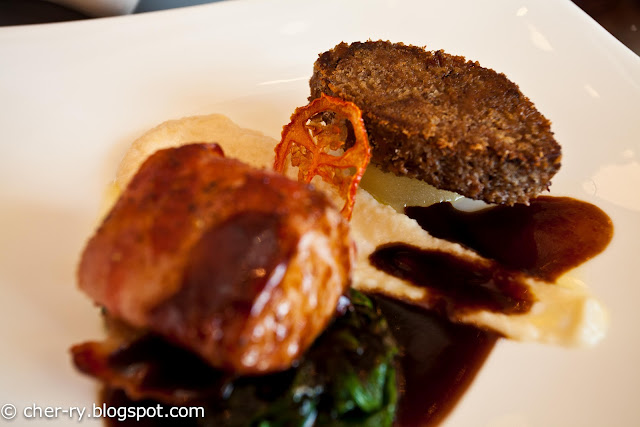 JS had beef *edited: it was actually Hungarian pork called Mangalica Pork, the highly prized and of a special breed* 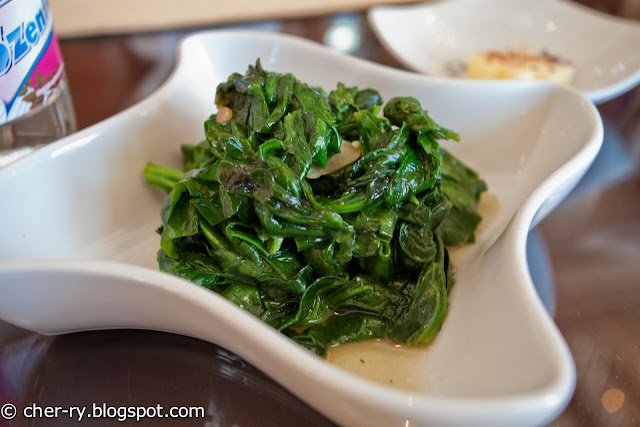 and some greens for our daily dietary needs 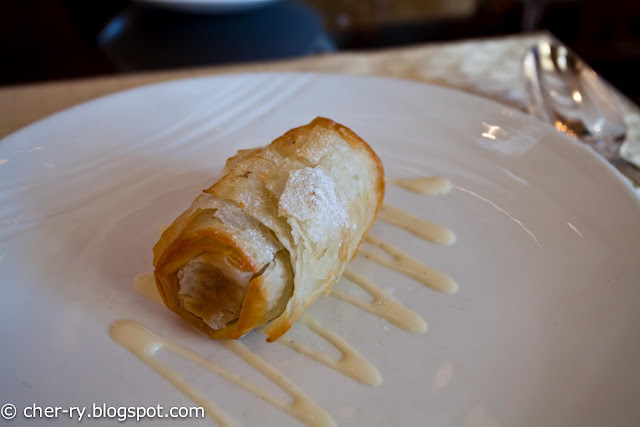 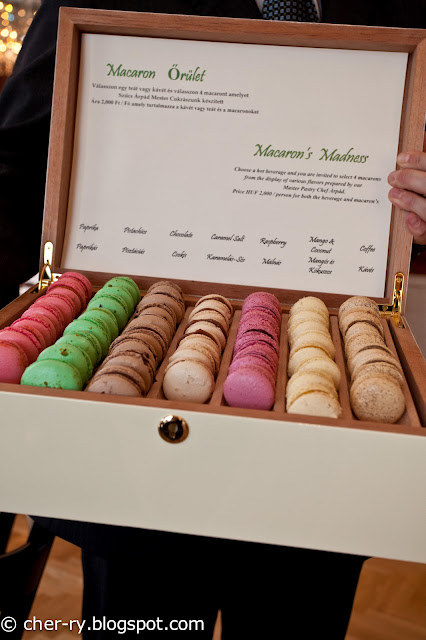 and as for me...wuahahhahaha...
I dunno which one to choose 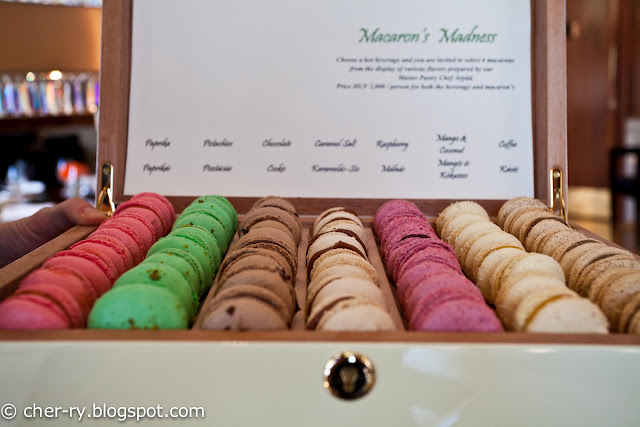 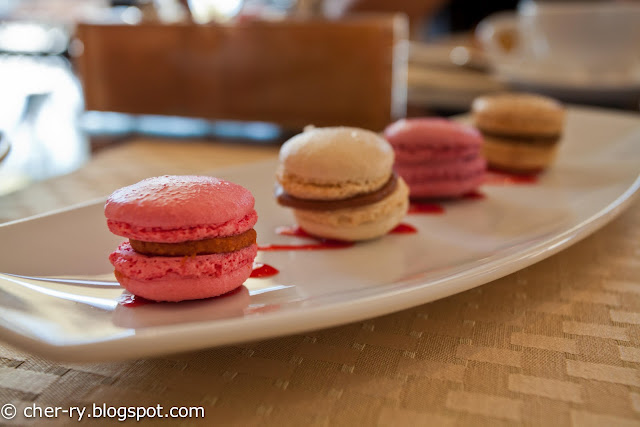 after much discussion I finally chose this four
Paprika, Salt Caramel, Raspberry and coffee

yeah have to make up my mind coz the waiter was holding the whole tray for me to choose while I took my own time
and the box ain't light :P 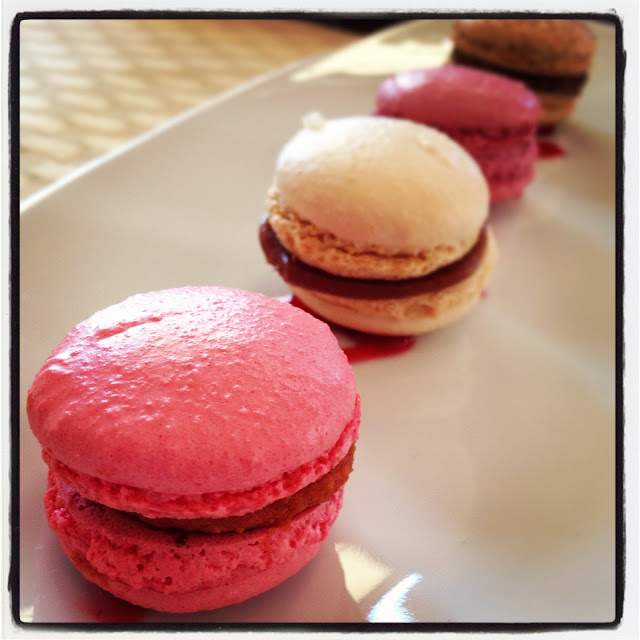 I thought the whole box of macaroons belongs to you! =p

Ya.. can't choose one from each flavour? =P

Yea can choose just that I can't have so many. Max 4 pieces was enuff to kill me. Don't really like sweet stuffs.